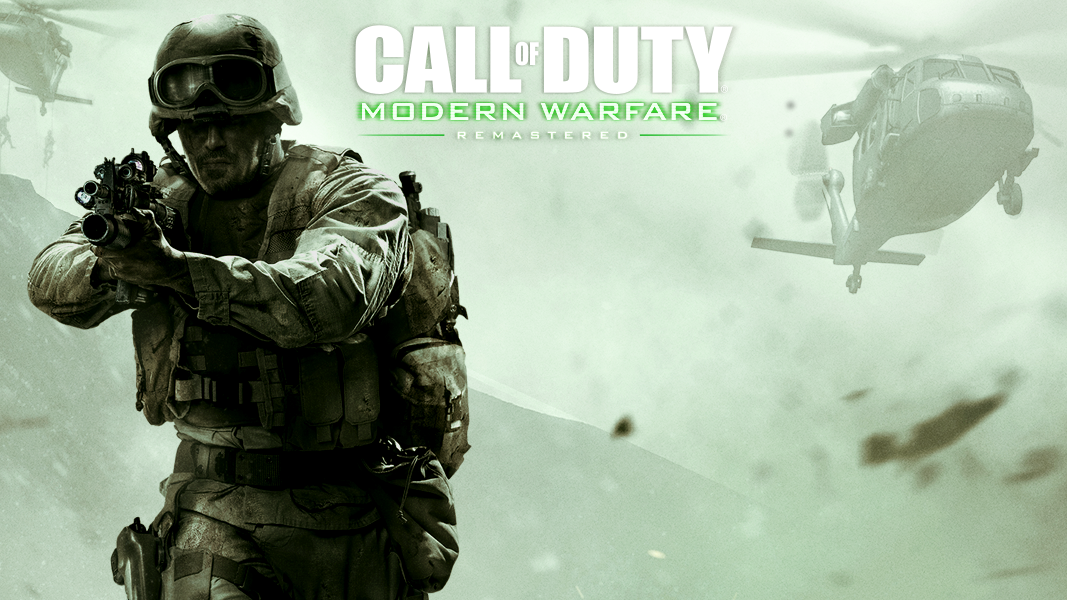 Final verdict as the multiplayer has released

This is my second review of Call of Duty: Modern Warfare Remastered, as I only reviewed the Story mode and graphics last time. You can read my verdict on that part by clicking here.

So why a second review?
Modern Warfare has a stunning story mode, but I got my hands on that a month ago. But now as the game has fully released, the multiplayer are available. And as many others, we buy Call of Duty for the multiplayer.

So here is my score and verdict on Call of Duty: Modern Warfare Remastered Multiplayer.

I’ve played the original Modern Warfare game a lot back in the days. So this game aren’t a stranger to me. But if you are a newcomer to this game, you would probably feel limited, as creating classes are limited, sidearms (pistols)  are the only secondary weapon you can use, RPG and so on must be replaced as a perk.

Gameplay Modes
We have all the familiar game modes as Team Deathmatch, Domination and Search & Destroy. But there has been added a few more game modes as well, mostly known game mode “Kill Confirmed” as one of them.

In every game mode where you have to wait a few seconds before respawning after being killed, you have the chance to spy on the enemy team, it is old school but I know now why they removed this from future games.

Maps / Weapons / Perks
10 maps are available from launch, the rest will release later this year. And there are nothing new about the maps, except for upscaled graphics. Same goes with weapons and perks as well. One thing that they have added is something cool actually. By pressing the down button, the player will “inspect” the weapon. Different animations for each weapon.

My score on Call of Duty: Modern Warfare Remastered does not change from what I wrote on part one on this review.
Even though the game are old fashion, does the gameplay experience and replay ability still stands as excellent.

Read part one of the review right here