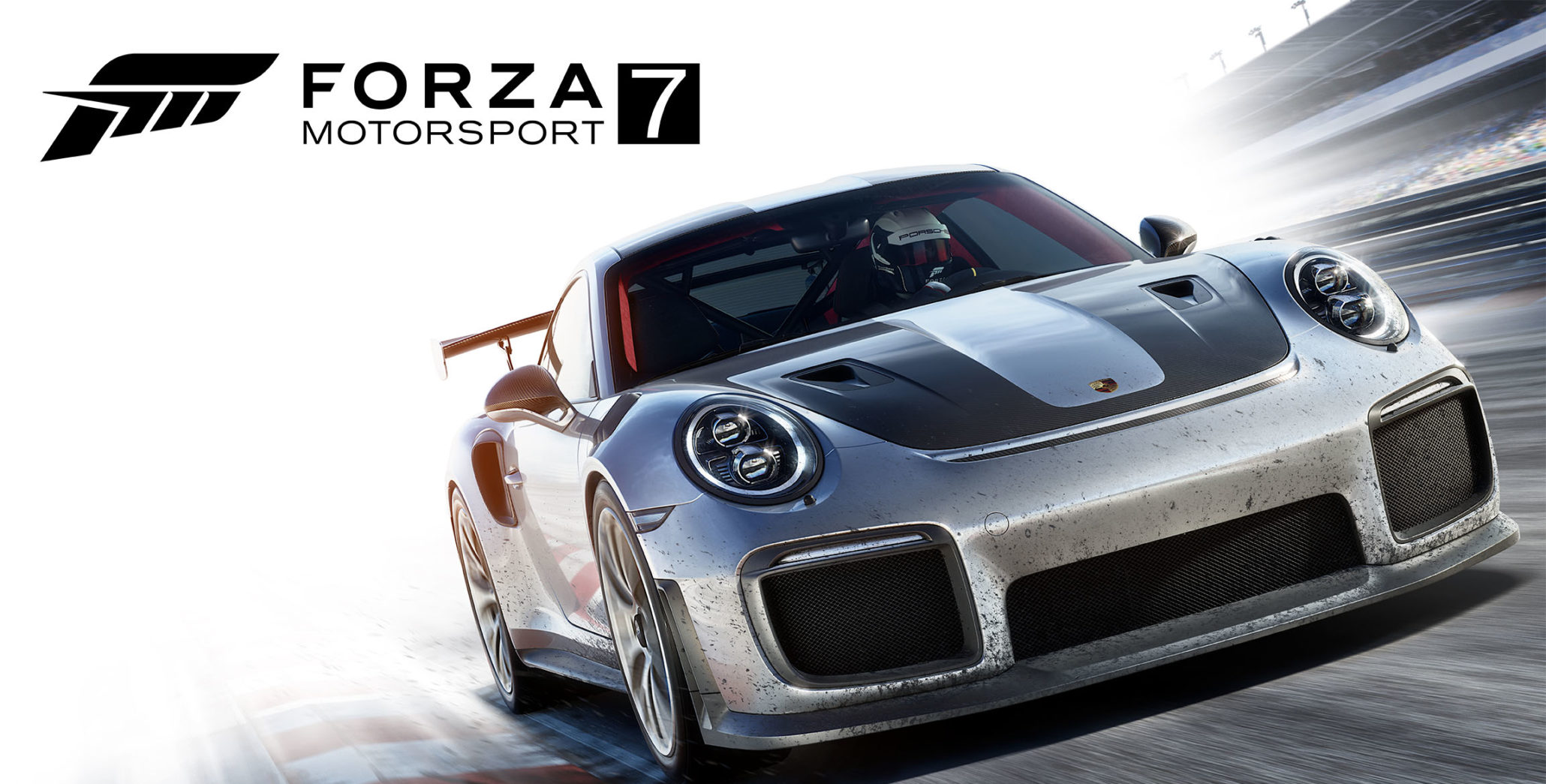 2017 delivered alot of great games. We tried to round up the different games who released in 2017 in one list, from big to small. (Some games might have slipped through our list)​