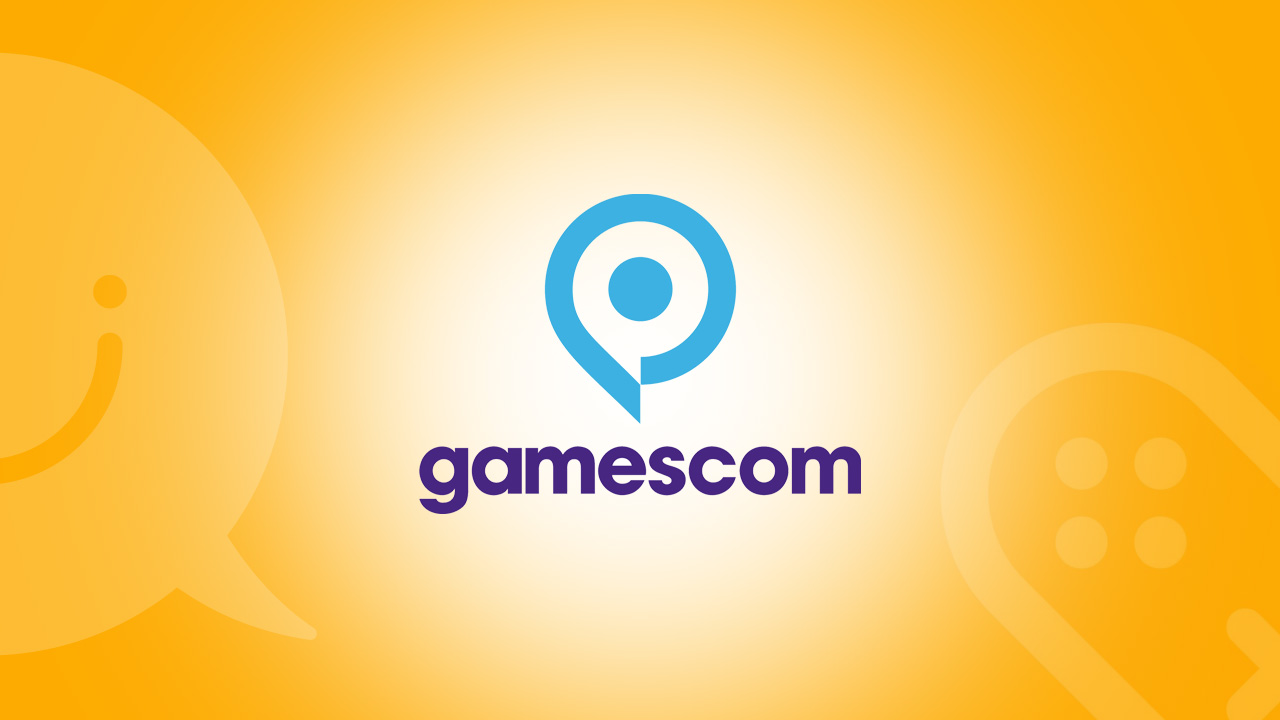 Bandai Namco held a one hour keynote at Gamescom this year, where they showcased seven of their upcoming titles. After the keynote, all media who was present and got to see this keynote also got the opportunity to test each title as well for a limited of time.

We were one these lucky people who got to attend this year. Here is what I learned at the keynote and experiences from the hands-on session. Keep in mind that I had limited amount of time, so titles which were announced before or titles I had tested before hasn’t really changed much. Links will be provided to our impressions of these games.

One Piece World Seeker
Release date unannounced
Will be released on the PlayStation 4, Xbox One and PC

“Set sail on an all-new ONE PIECE adventure in ONE PIECE World Seeker! Luffy and the Straw Hat Pirates are back in a new story that puts players’ into Luffy’s point of view, as he battles and explores an expansive and seamless world. Open landscapes provide many paths for players to experience Luffy’s gum-gum abilities and swing into action.” – Bandai Namco

I’m still getting used to the anime genre, but I think One Piece World Seeker will satisfy fans of the series. The gameplay is fluid, and the combat in this open world was a lot of fun. Weird, but fun.

Ace Combat 7: Skies Unknown – My hands on impression from Gamescom 2017.
Release date – 18th of January 2019
Will be released on the PlayStation 4, PlayStation VR, Xbox One and PC

The Gamescom demo was without the PSVR platform this year. My opinion on Ace Combat 7 hasn’t changed yet, even though I could play through a whole another mission with more content and features this time. I can’t wait to actually experience the story.

Soul Calibur VI – Previous hands on impression
Release date – 19, October 2018
Will be released on the PlayStation 4, Xbox One and PC

There was a few new things announced at Gamescom this year for this title. Custom characters will make a return, plus you can use those characters in their own unique story mode. A new mode called “Libra of Soul”, which is one of two single-player modes. You create your own character and roam the world to stop an evil mastermind who is gathering “Soul Edge” shards. You will encounter fighters from the Soul Calibur VI rooster as well as custom fighters. Another new fighter was announced as well, Tira. A wielder of the ring blade, Tira made her first appearance in Soul Calibur III back in 2005. However, Tira has been revealed as the first DLC character.

Overall, my hands on impression stays the same as before. But in this case, I managed to test playing as Geralt. Oh boy that was fun, but I do not think it was that much of fun for my counterpart. As always, Soul Calibur VI is a fast paced fighting game.

Jump Force
Release date unannounced, sometimes in 2019.
Will be released on the PlayStation 4, Xbox One and PC

Jump Force, one of the biggest titles Bandai Namco is releasing next year with a big mashup of different anime characters in one huge fighting game. There were a few new announcements at Gamescom this year, such as six new iconic characters from Hunter X Hunter, One Piece and Dragon Ball Z. Gon, Hisoka, Sabo, Sanju, Blackbeard and Vegeta. Players will be able to create their own avatar and interact with other players in a huge lobby. Players will also be able to create an ultimate fighter before fighting against others online. Last but not least, a new stage was announced, Namek stage. Namek is from the Dragon Ball Z universe which is the planet of the infamous battle against Frieza.

My experience with this title after a few minutes testing, would say that this fighting game has a lot of potential. But it might be one of the best anime fighting games I’ve tested. I still struggle to get used to the controls, combos etc. But it was something about the visual that really stood out. Graphics, sounds and all of the animations looks incredible good.