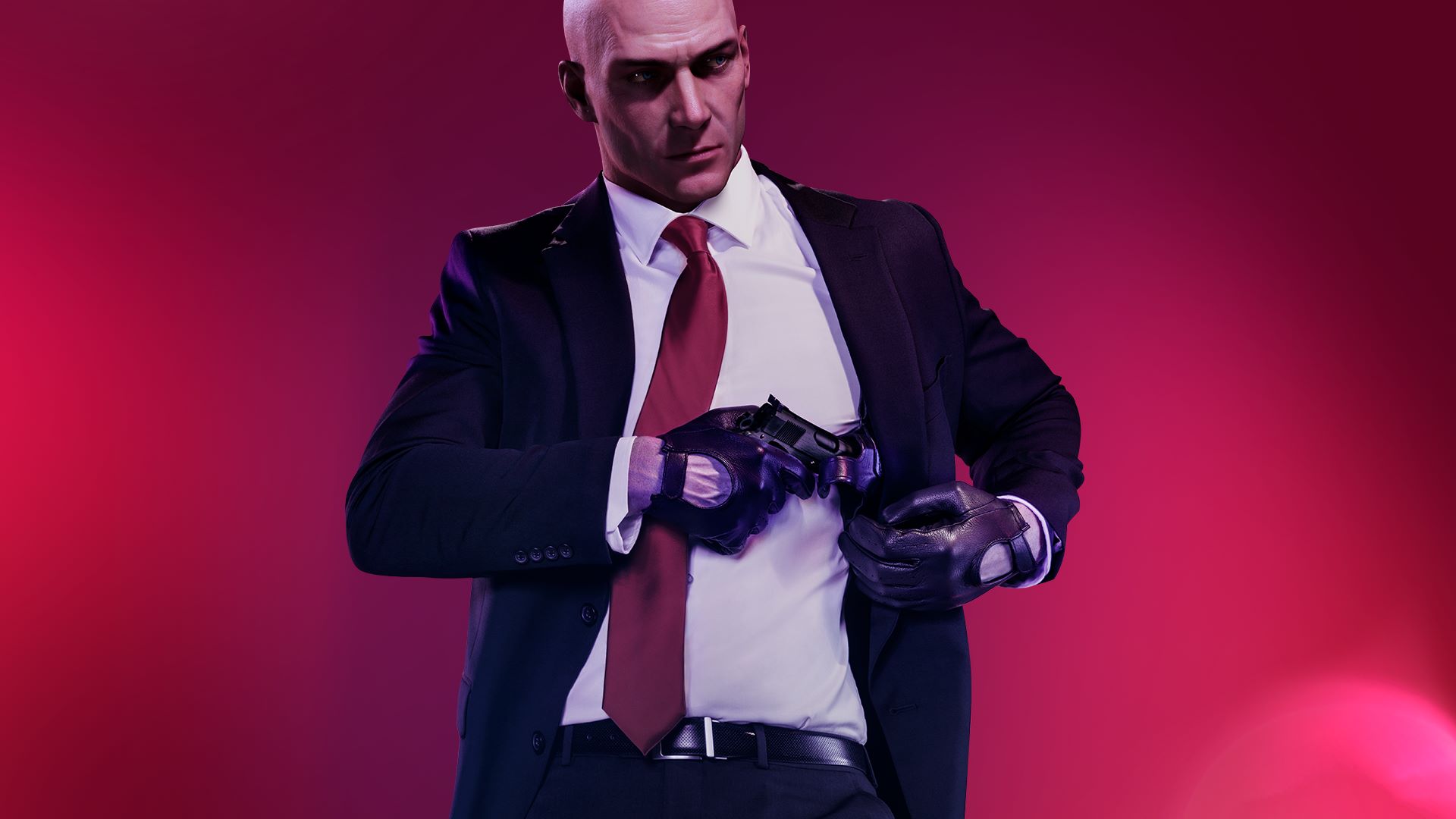 Warner Bros. Interactive Entertainment and IO Interactive today released the second video in the HITMAN 2 – How to Hitman video series, Assassin’s Mindset. This latest video shows players how to think like an assassin by mastering the art of stealth and avoiding detection in HITMAN 2. By utilizing the mini-map and the new Picture-in-Picture feature, gamers can track victims in real-time, keep a close eye on potential threats when being hunted by security forces and gain crucial information to help plan the next important move.

Are you now starting to think more like an assassin?