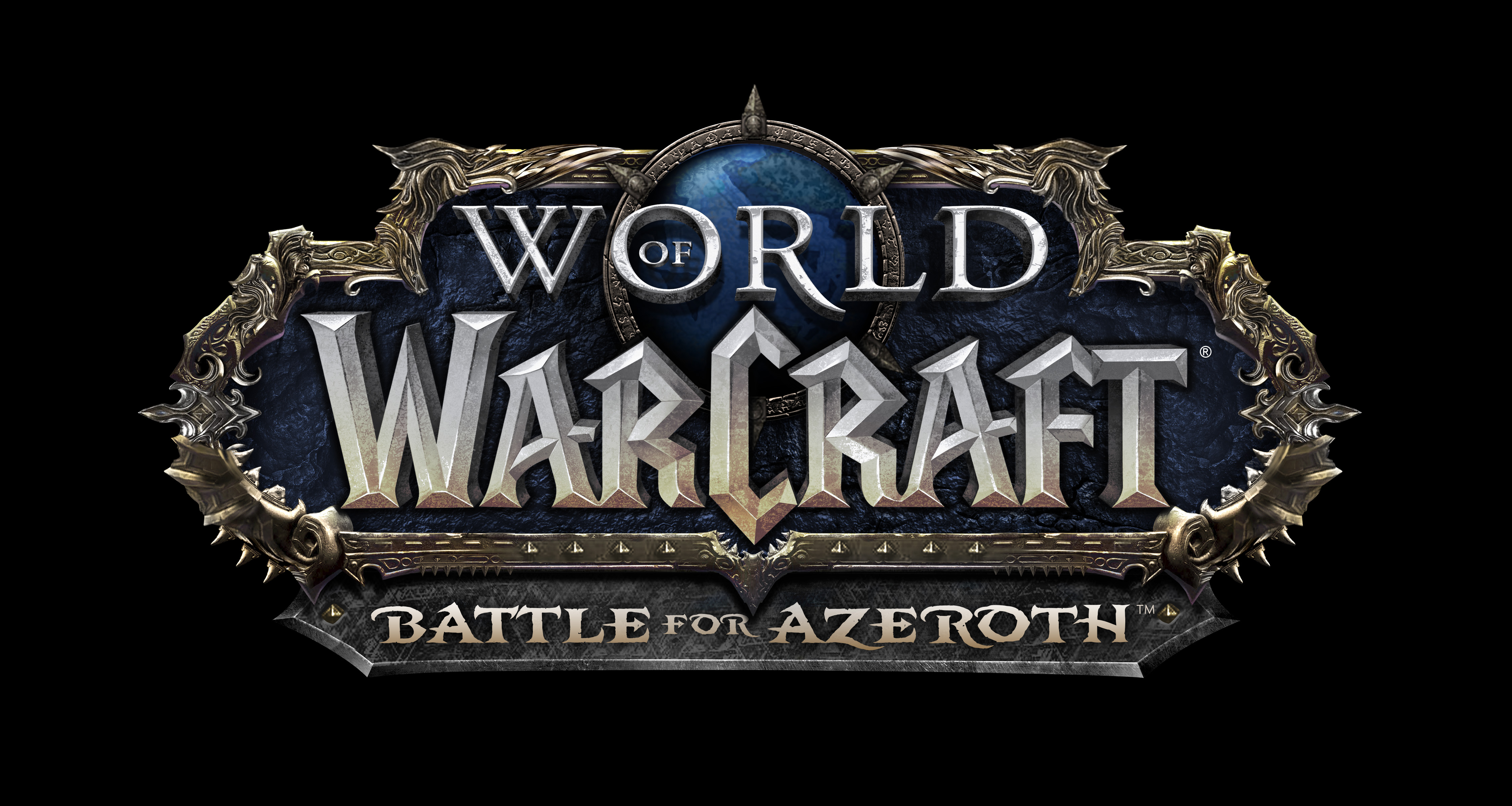 You ready for this?
The war between the Horde and the Alliance reaches a crucial turning point in Tides of Vengeance!, a major update for Battle for Azeroth is coming which includes;

Coming during summer 2019, with the familiar content we all lived within our own childhood.