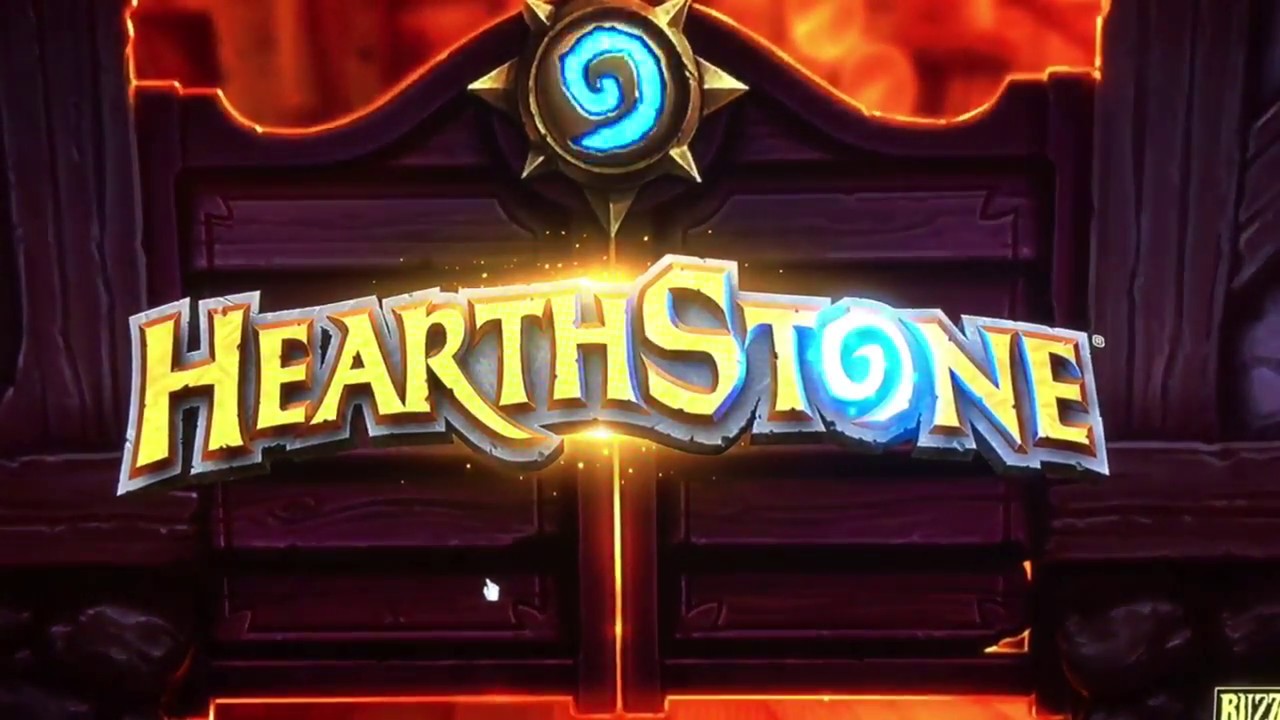 The Hearthstone Championship Tour, or HCT for short, has taken serious players and casual fans alike for quite the ride, gathering feedback along the way. Now Blizzard is ready to announce a preview of what it has in store for the upcoming 2019 season.

First, though, there will be a grand finale of this HCT, as the HCT World Championship will take place the upcoming spring. Here the best of the bunch will compete for the grand sum of $1 000 000 USD in prices, not bad!

The new three-tiered competitive scene will be put into place after the World Championship. For a full rundown of what this scene will be like, you can check out the official blog post here. For the general structure, though, there will be qualifiers, live worldwide tournaments and an elusive top tier, all looking very promising for enthusiasts!