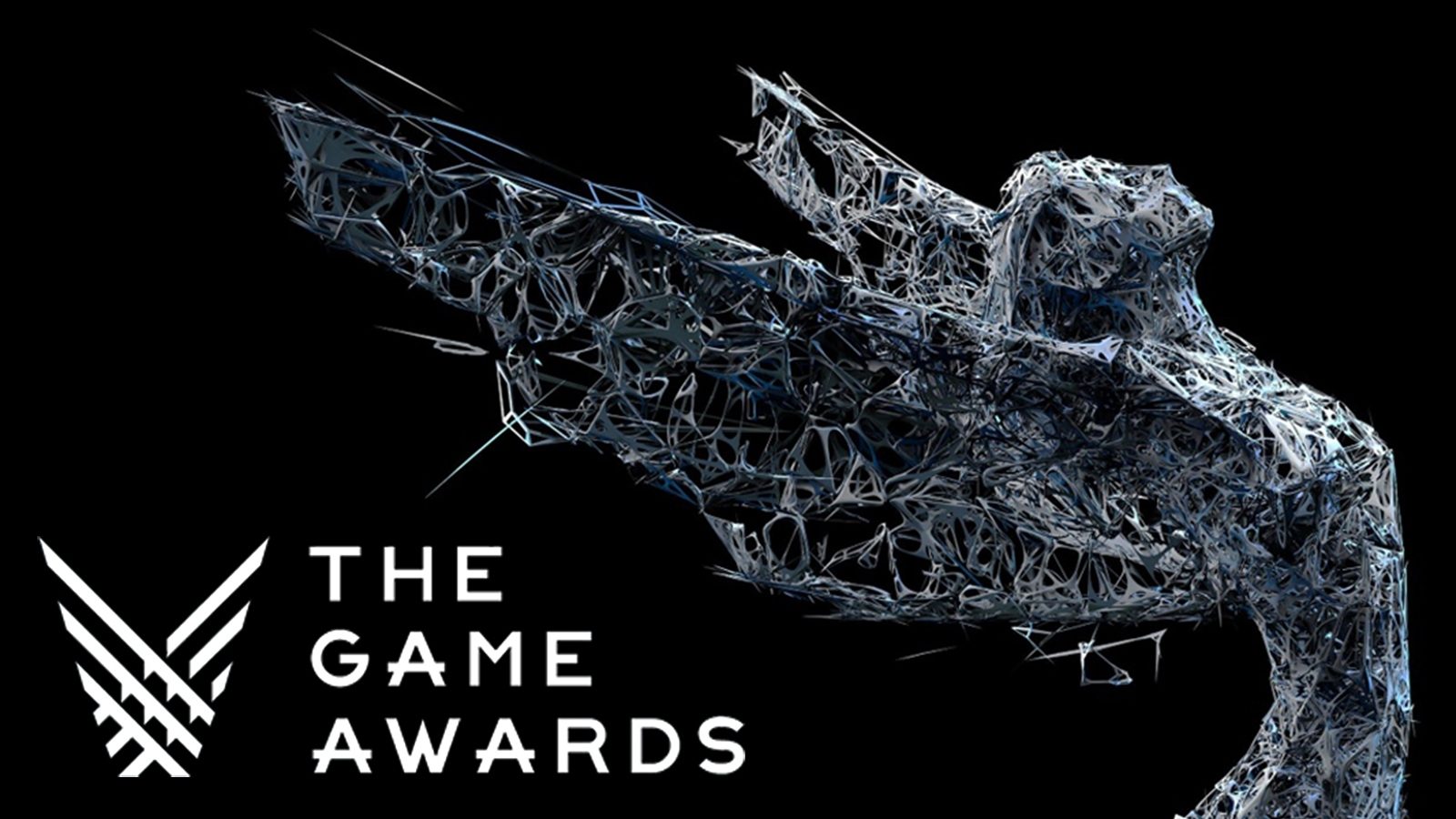 The Game Awards had their annual show last night, with tons of awards and new announcements. You can check out all of the awards right here. (Link coming soon)
In this article, we will focus on all of the World Premieres at The Game Awards.

“Set 17 years after a global nuclear catastrophe, Far Cry New Dawn brings players into a wildly beautiful and radically transformed Hope County, Montana. Life has begun to emerge from the chaos, but the survivors now face a new threat – the merciless Highwaymen and their leaders The Twins, Mickey and Lou. Raised in a lawless frontier, the twin sisters and their band of scavengers live only for today and have descended upon Hope County to take all available resources. To push back this devastating threat, players must help the Survivors grow stronger, craft a makeshift arsenal and form unexpected alliances to fight for survival in a dangerous new frontier.

At the Homebase, players will prepare to face off against the threat of the Highwaymen. The Homebase, called Prosperity, is the stronghold of the Survivors. Here, players can craft makeshift weapons and vehicles and train their Guns for Hire – including new and familiar faces. As players progress, they can upgrade the Homebase for more powerful weapons and gear. The Homebase is also a launchpad to Expeditions, where for the first time in Far Cry, the adventure is more than local. Set in memorable locations across the US, from wetlands to canyons and more, Expeditions drop players into unique locations where they must grab a package of valuable materials and get out, quickly.” – Ubisoft Nordic

Mortal Kombat 11 deepens and personalizes the experience unlike ever before with an all-new Custom Character Variation System that gives players the creative control of building customized versions of the character roster. In addition, the game will introduce a new cinematic story that continues the epic saga that is more than 25 years in the making.

“It’s exciting to finally announce Mortal Kombat 11 and showcase what the team has been working on. Our Custom Character Variation System opens up an infinite amount of options for players to personalize their favorite fighters. We can’t wait until January when we’ll be showing more of the game.” – Ed Boon, Creative Director, NetherRealm Studios

Mortal Kombat 11 is set to release 23, April 2019 for the PlayStation 4, Xbox One, Nintendo Switch and PC

The Game Awards had a lot of announcements, we might get into detail on each game later on, but here is a quick roundup: