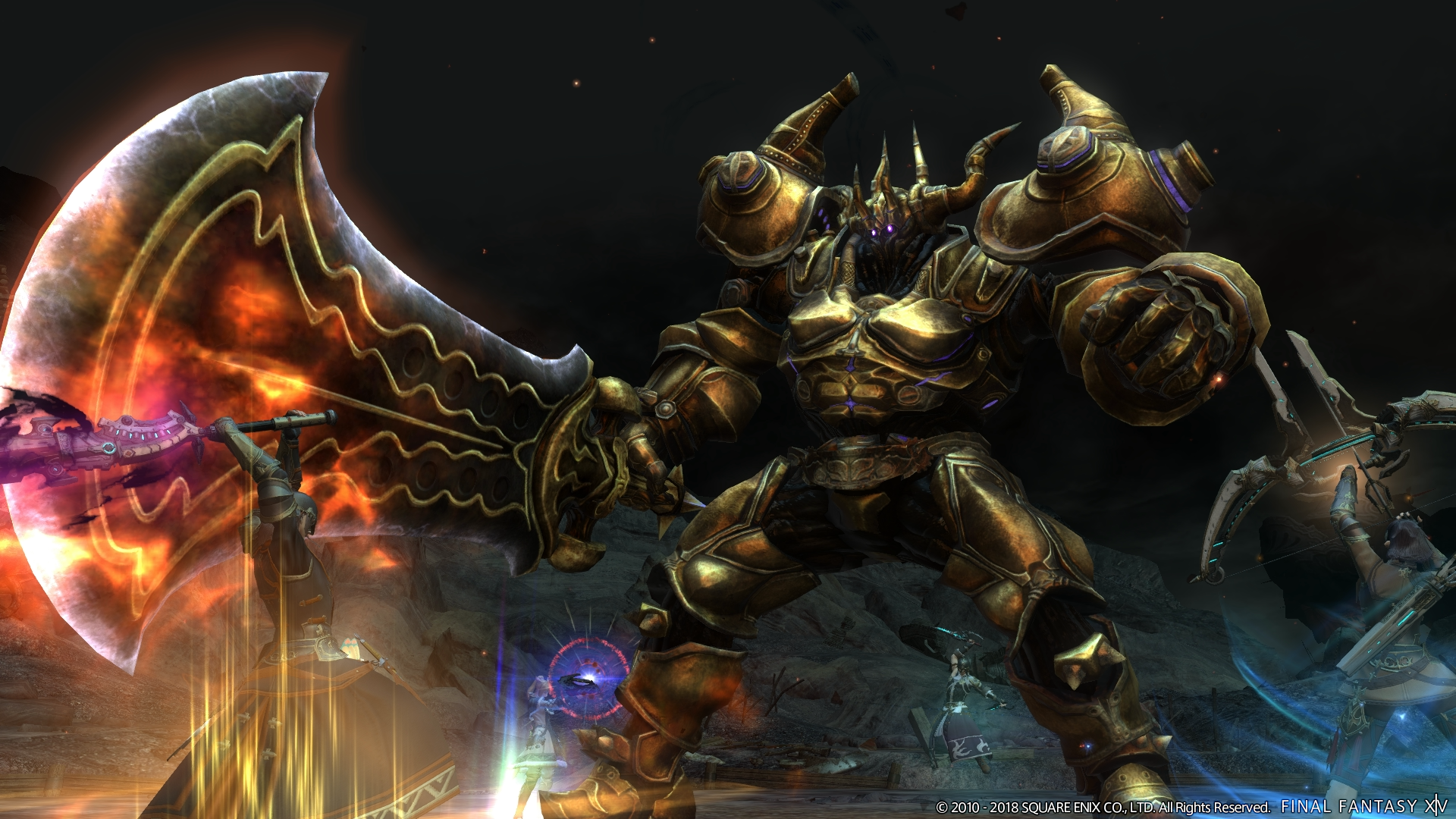 FINAL FANTASY® XIV Online players are today invited to give the world of Hydaelyn the gift of music with the return of the Starlight Celebration. The annual festive spectacular will be available for players to enjoy from today until Monday 31st December, with this year’s instalment encouraging characters to raise their voices in song!

An Ishgardian choral performance is running into a few troubles when it comes to finding singers. With time running out and options looking scarce, will players manage to rise to the occasion?

Rewards for participating in the event include:

– Choir Costume – a hat, robe and shoes will all be awarded for completing the quest.
– Silver Starlight Sentinel – decorate your home with this noble conifer.
– Starlight Donuts – festive tabletop treats, because nothing says celebration like a food coma.
– Evercold Starlight Snowman – a frozen friend that won’t melt away to decorate your home with.
– Opened Twinkleboxes – The detritus of many happy Starlight Celebration surprises.
– Starlight, Starbright Orchestrion Roll – to help you feel festive all the year round.

If that wasn’t enough excitement, the end of the week will see brand new details about the upcoming Patch 4.5: Requiem for Heroes revealed in the next instalment of Letter from the Producer LIVE. Set to take place on Friday 21st December at 11am GMT, viewers will get lots of new information as well as their first look at the trailer for the upcoming content.

Announced last month, new expansion Shadowbringers will bring an abundance of new content when it releases in Summer 2019, including a new player race, multiple new jobs, an increased level cap up, sprawling new areas, adjustments to the battle system, as well as a variety of new battle, crafter and gatherer content.

More information on Shadowbringers will be shared at the Paris Fan Festival event on 2nd – 3rd February, 2019, as well as during the Tokyo Fan Festival, scheduled for 23rd – 24th March, 2019. All Fan Festival events will be streamed free of charge on the official FINAL FANTASY XIV Twitch channel: https://www.twitch.tv/finalfantasyxiv

With more than fourteen million players globally, FINAL FANTASY XIV continues to deliver on the promise of bringing the best of the FINAL FANTASY experience to the online realm. The MMO recently celebrated its fifth anniversary, continuing to usher in new adventurers to the ever-growing game world.