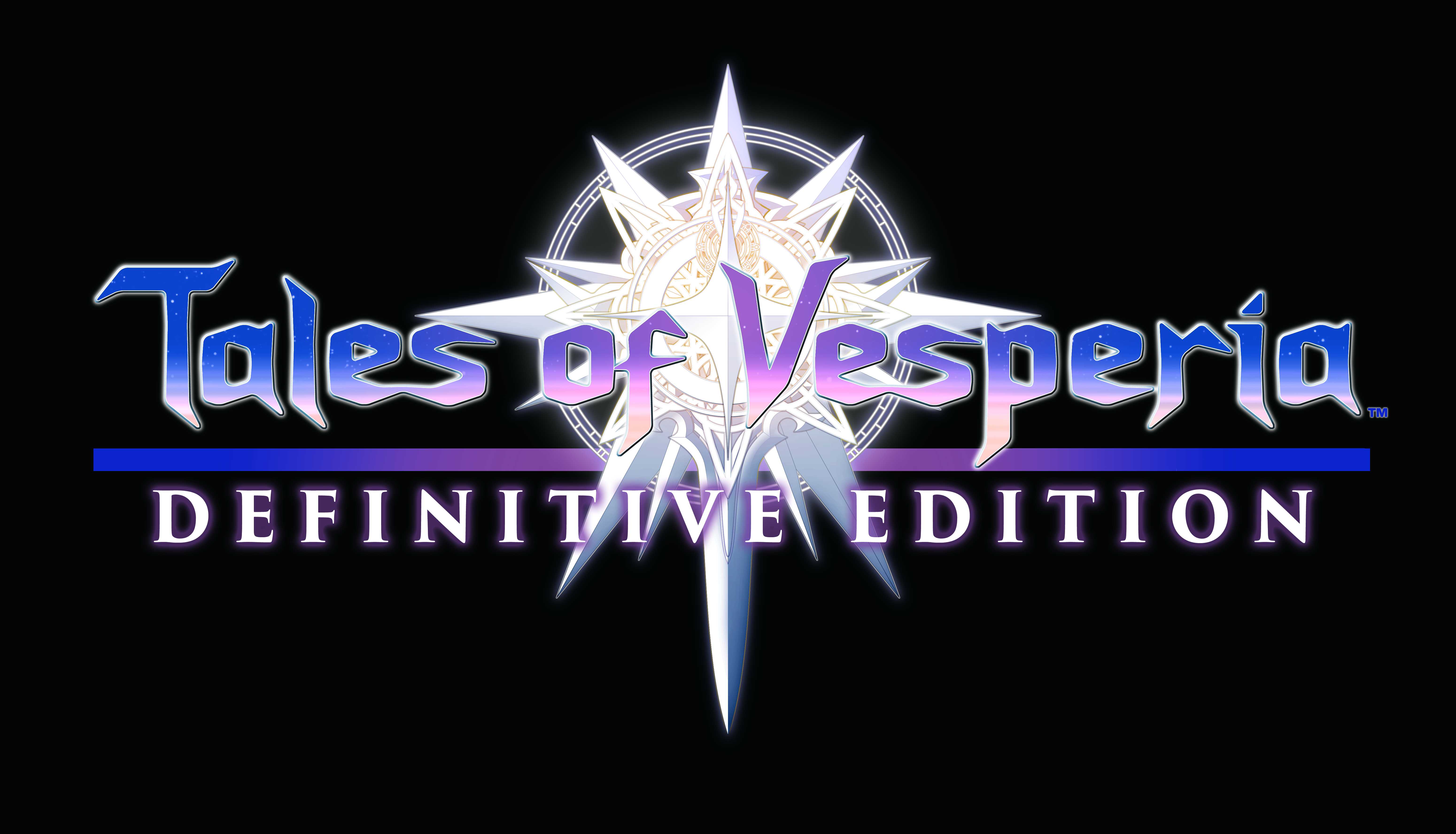 JRPGs has really grown on me as a genre. From Pokémon as a kid, to Dragon Quest, Ni no Kuni and Suikoden as a (somewhat) grown-up. Tales of Vesperia, however, has never found its way into my games library. Until now that is. Bandai Namco is launching the definitive edition right around now, and finally, I got to try out the game I’ve heard so much about!

“A power struggle begins in a civilization dependent on an ancient technology, the blastia, and the Empire that controls it. The fates of two friends traveling separate paths intertwine in an epic adventure that threatens the existence of all.
Celebrating its 10th anniversary, Tales of Vesperia is one of the most beloved entries in the ‘Tales of’ series and returns with upscaled screen resolution, characters, events, and costumes never released outside of Japan.” – Bandainamcoent.eu (about the game)

The game’s story is quite a good one, so let’s start with talking about that. Former Imperial Knight Yuri Lowell has to go on a mission to retrieve the blastia from a nobleman because the one powering the reservoir in his district of the capital has mysteriously disappeared. Here he meets up with Estelle, with whom he flees the town, in pursuit of the thief. As you probably understand I can’t talk about what happens next, because of spoilers, but I must say the story took some turns I, for one, really liked, and if it wasn’t for the fact the game takes 60+ hours to play through, I could have easily played this in one sitting.

Talking of these 60+ hours of game time we must not forget the gameplay, which is also quite good. The world is a great place to explore, there’s much to do, and more importantly, most of it is fun to do! There are things to find, places to discover, and people to help (and there’s also a lot of fighting, more on that below).

Last but not least, I really want to praise the sound designer, Motoi Sakuraba. And his assistant, Shinji Tamura. The music and general sound design in Tales of Vesperia: Definitive Edition is pretty much perfect, at least to my ears! It has a proper JRPG feel to it. Somehow it also feels nostalgic, like I’ve heard the soundtrack before (which I’m 100% sure I haven’t), yet it feels original, with someone having a passion for the game while making the music.

Now for The Bad part of the review. Here’s where I start with the control system. First of all, I found the response time to be subpar pretty much all the time. Obviously, this is mainly an issue when it comes to fighting, but it is also annoying that the menu/UI doesn’t respond immediately.

Talking of the fighting… It features both a 2D and 3D mode (you can switch between moving two-dimensional and three-dimensional), which for me really didn’t work out. Don’t get me wrong, I think it’s a cool concept that you can change the movement system, but I fail to see why you’d want to play it in 2D when 3D allows for much more freedom.

At times Tales of Vesperia: Definitive Edition feels quite old as well. The way the characters move, especially in cutscenes is far from today’s standard, and although I do see the thought behind keeping the game as true to the original as possible, it took away some of the immersion of this being a new game.

At long last, I can finally say I’ve played Tales of Vesperia too! No more shall I be the slave of this missing part of my videogame history. And it truly has been a joyful experience. Apart from the 2D/3D controls…

The story is really good, with several twists and turns. And the gameplay allows for lots of freedom, and lots of stuff to explore! Oh, and the music people. The music is awesome, it’s close to perfection, and I can definitely say it will find its way into my music library. Tales of Vesperia: Definitive Edition has some parts which feel quite old though, especially the movement in cutscenes, but all of these details are minor when the game has such a great base.