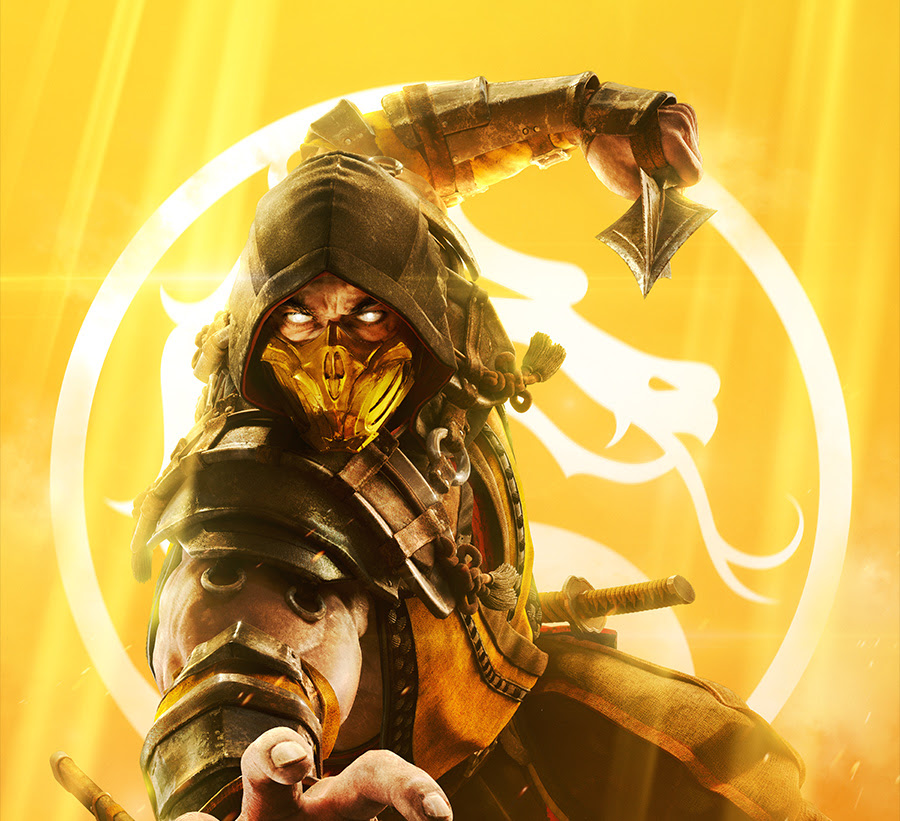 Today some new details were shown to the upcoming Mortal Kombat 11 during the event that took place today.  Characters, stages, and gameplay were shown during the show, with even new characters making its appearance. But also the best part new Fatalities!

First, story details were revealed, with some time twisting that will make it possible that older fighters meet their younger self. It will be taking place after the events of Mortal Kombat 9, with Kronika the first female boss in MK is the reason for the time-bending with her powers to control time. She is the Keeper of Time, creator of existence and needs to bring order to the universe. Following Raiden upsetting the balance of history with the killing of Shinnok. By her side is her trusted servant Geras that manipulate time and controls sand, that also is new to the series.

Then it is the characters, during fighter selection we saw 25 slots 8 fighters have been confirmed as of this including Geras.  The characters are Sub-Zero, Scorpion, Sonya Blade, Skarlet, Baraka, Raiden, Geras, with Shao Khan being available as a pre-order. One fun fact is that MMA fighter Ronda Rousey, has been confirmed to voice Sonya Blade.

They also released this behind the scenes video, to get a look at the work that is put behind this game.