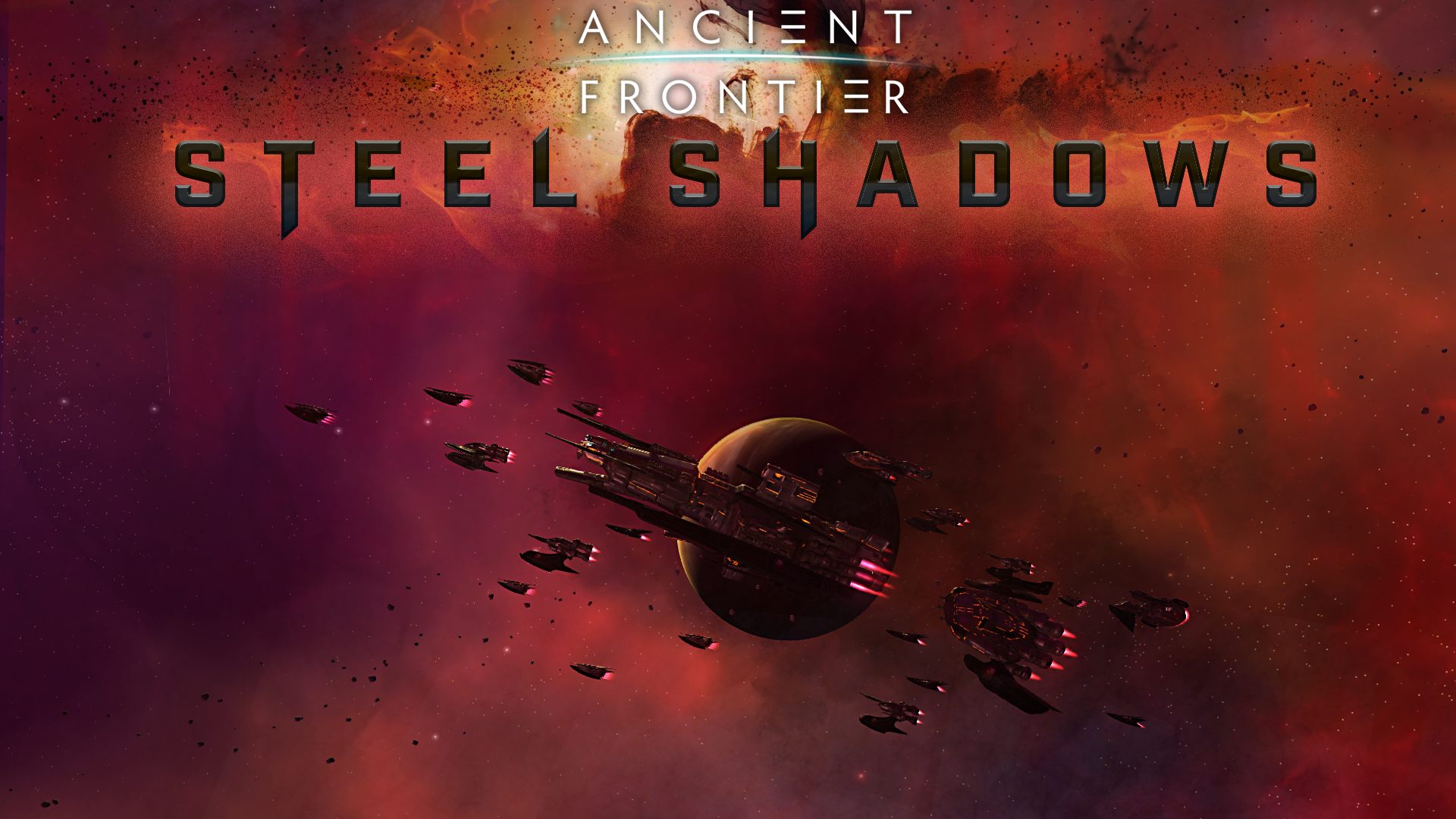 I have never been a huge fan of turn-based strategy games, and this one didn’t really catch me to start with, it had its own charm but overall this was my first introduction to the series, even though I knew nothing about it and they say you are supposed to jump into this without any knowledge about previous titles, I was mildly disappointed.

The story focuses on the Pirates, Rogan and Rickshaw while they struggle their way through the frontier raiding various convoys and/or mining station to gather resources for their building fleet. You see them and meet some other characters along the way in your journey, while they try to bond with each other about some back story and while the dialogue gives narrative, the missing voice acting makes it lackluster, and it’s your basic run of the mill cookie cutter story.

It’s not really a complicated narrative or interesting in my book, it works but that’s about it

Now the graphics are decent to some extent, considering the game was only made by two indie developers, it is pretty impressive for what it is.

The combat graphics when you’re in battles are really good looking and it feels satisfying to kill an enemy ship.

There’s also not really much you can do with the game’s setting, since it is set in space, and a spacey background can only get so interesting am I right?

The menu graphics and icons are debatable, I am unsure if it’s supposed to be an aesthetic choice to have it like that for the “gritty” atmosphere of being a space pirate, or if it’s intentionally not pleasant to look at, which is kinda sad since it had some potential.

The music and sound design was really lackluster, i barely noticed the BGM and the sound effects were mostly washed out “futuristic” SFX, it was boring to say the least, same goes for the ship and weapon sounds, whether you move tiles, or use your weapons, the sounds doesn’t match up with any level of hype.

Besides that, the game ran smooth, and there were no crashes, so that is a plus!

Gameplay is Steel Shadows is pretty solid, as far as my knowledge goes, it works like the older titles, you have a big map with tiles, and before you bark out into battles you can choose which ships you wanna bring, while they each have unique weapons, boosts, buffs etc.

Some weapons are for long range, some close range, others are for specific ship types to deal the maximum amount of damage, which I can deeply appreciate.

The two flaws I have with the gameplay and all is mostly the fact that you have a round limit of which you need to rush to destroy all enemies on the map, sometimes I feel rushed instead of letting me devise a better strategy, I don’t think a TBS game should enforce a time/round limit on itself it ruins it a bit for me.

The menu itself is also confusing, sometimes it does not specify exactly what you need for upgrades, I found myself trying to apply upgrades to specific ships and took me forever to find what materials I needed.

There is also sadly no voice acting which was a bit underwhelming, the game would feel so much more alive if the pilots were talking to each other during battles, like having a Starfox team communicating when things got tough, or if they killed other ships or saved each other’s skin!

Controls are pretty straight forward, your ships have action points for each turn, and movement points, depending on ship type some has more than others.

You use your mouse to pick your target and set numbers on your keyboard ( or your mouse) to choose which weapon/ability to use on that target, some of the abilities are self-buffs, or shield regeneration which does not need targeting.

They check out, and they work as intended, wish there was more depth though

Now the replay value I feel is non existent, you’re are basically doing the same stuff over and over again and nothing really changes, there is no major game mechanics that makes you go “Wow that is hard to pull off” or “Maybe I can practice these strategies” its straight forward go kill this gather some materials, and you win.

It’s pretty stale if you keep playing it for longer sessions.

Ancient Frontier: Steel Shadows is a title that tries to be fresh and new, but doesn’t exactly succeed, it has its charm on some levels, but the cons outweigh the pros, which is a shame since this had potential.

If you, however, are a fan of the TBS genre games, and the series this could have your interest, if you aren’t then you should try for yourself, it wasn’t a game for me sadly