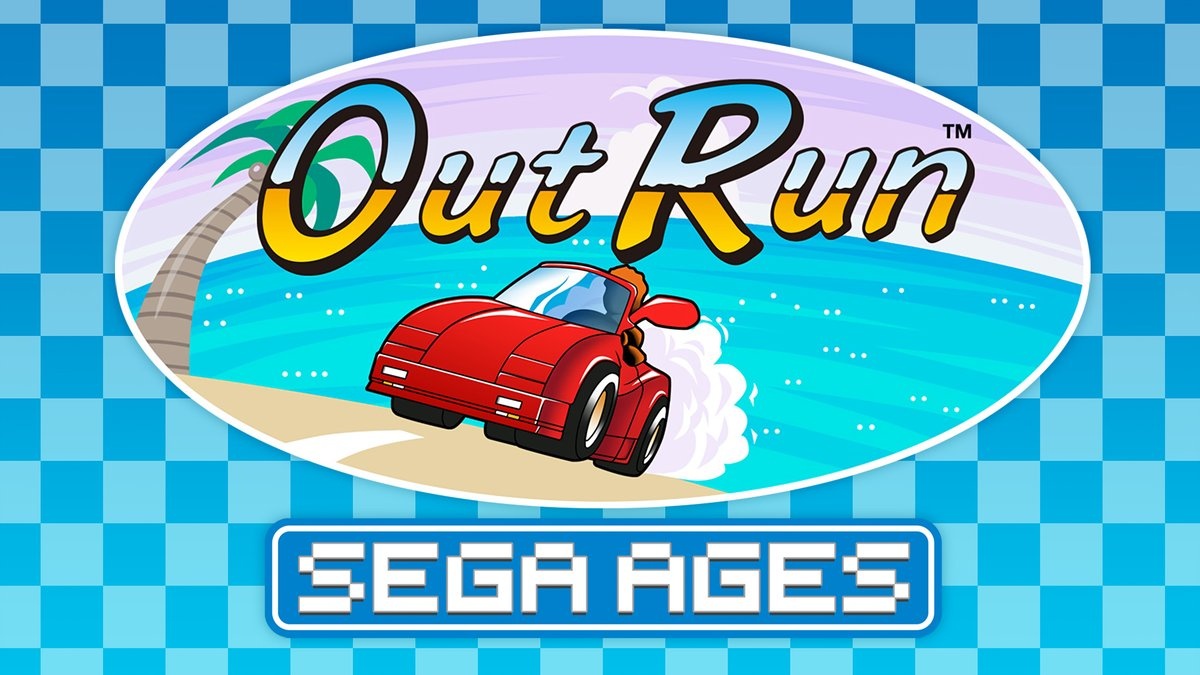 Sega’s Outrun is an arcade classic that has been released on multiple systems after the arcade success. I personally have never played it myself before this re-release on the Nintendo Switch so I went into this with skepticism and in general “Does it hold up?” attitude.

However, I had some dumb fun playing this for some time, it definitely doesn’t disappoint! Outrun was first released back in the summer of 1986, and after a while came to the Sega Mega Drive system (also known as Sega Genesis). It was not uncommon for developers back then to make more defined versions for re-release on their home consoles system to simulate an arcade experience from the comfort of your home back then, it happened with other titles too like Street Fighter.

The game runs smoothly, and the controls are really nice, its a good challenge mode through trial and error and to become a master of the game, was a bit confused when I started it up but besides that, I got the hang of the controls pretty fast. It feels satisfying to change from low to high gear, and racing through the stages and see how far you can get each time.

The graphics can confuse you, but it still feels satisfying with the retro look and a remake would probably ruin the whole experience in my opinion. There’s not much to say about it besides that, it’s playable, and it works, nothing new was added except global rankings, which is in a separate menu, you can of course also choose which tracks you wanna listen to, just kinda wish they had let you customize what kind of music you could listen to while driving, even though that wouldn’t be pristine but still!

Sadly the game has some flaws. The graphics can confuse you a bit with backgrounds and where stuff is, it’s not a huge problem but when you’re used to next-gen graphics it’s hard to tell what is what, I crashed way too many times because I could not see a turn coming up that wasn’t signaled with signs.

Also, the fact that it has the arcade border on the screen really bothers me, instead of just being full screen, if I wanted the “real” arcade experience, I would’ve bought an arcade cabinet with it. It kinda feels on some points like a failed attempt at living in the past, I mean I don’t mind retro classics or playing them, but in our day and age, you can emulate most of this stuff pretty good.

The game is really good and holds up quite well.

Besides its flaws, it can be enjoyed as an arcade gem, for youngsters and old(censored) like me alike. I would recommend picking this up if you enjoy retro stuff, if not, then this game might not be your cup of tea. Nonetheless it is definitely worth your time if you got some to spare.