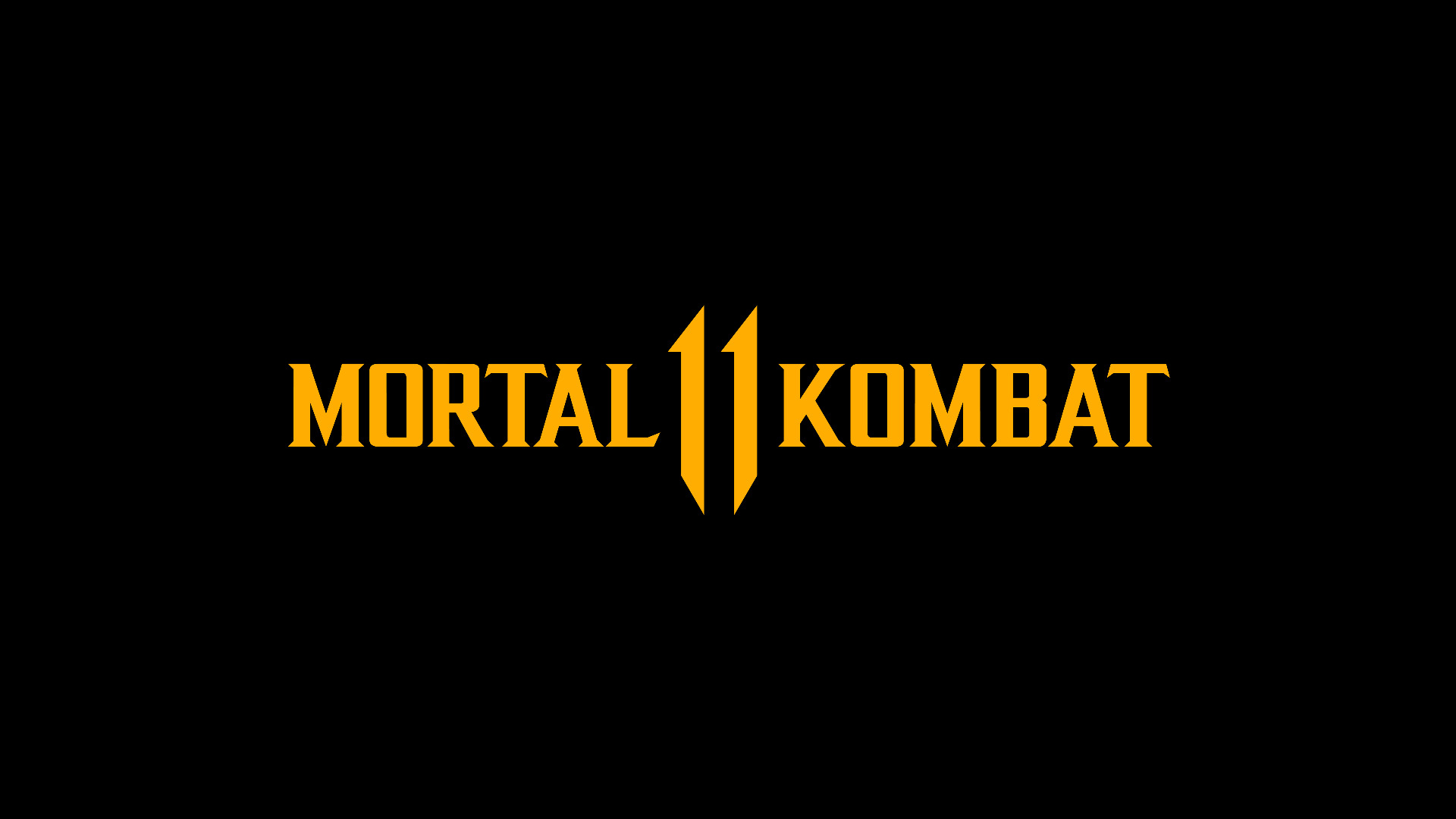 Warner Bros. Interactive Entertainment and NetherRealm Studios today unveiled a new Mortal Kombat™ 11 gameplay trailer featuring Kabal, a former Black Dragon enforcer turned Revenant. Known for his lightning fast speed, deadly Hook Swords and reliance on an artificial respirator for survival, Kabal was resurrected as a twisted, evil version of himself, who now serves the Netherrealm and pledges to destroy all other realms.

Just missing Shaggy in that roster and it should be good to go, I’m not alone on this am I?