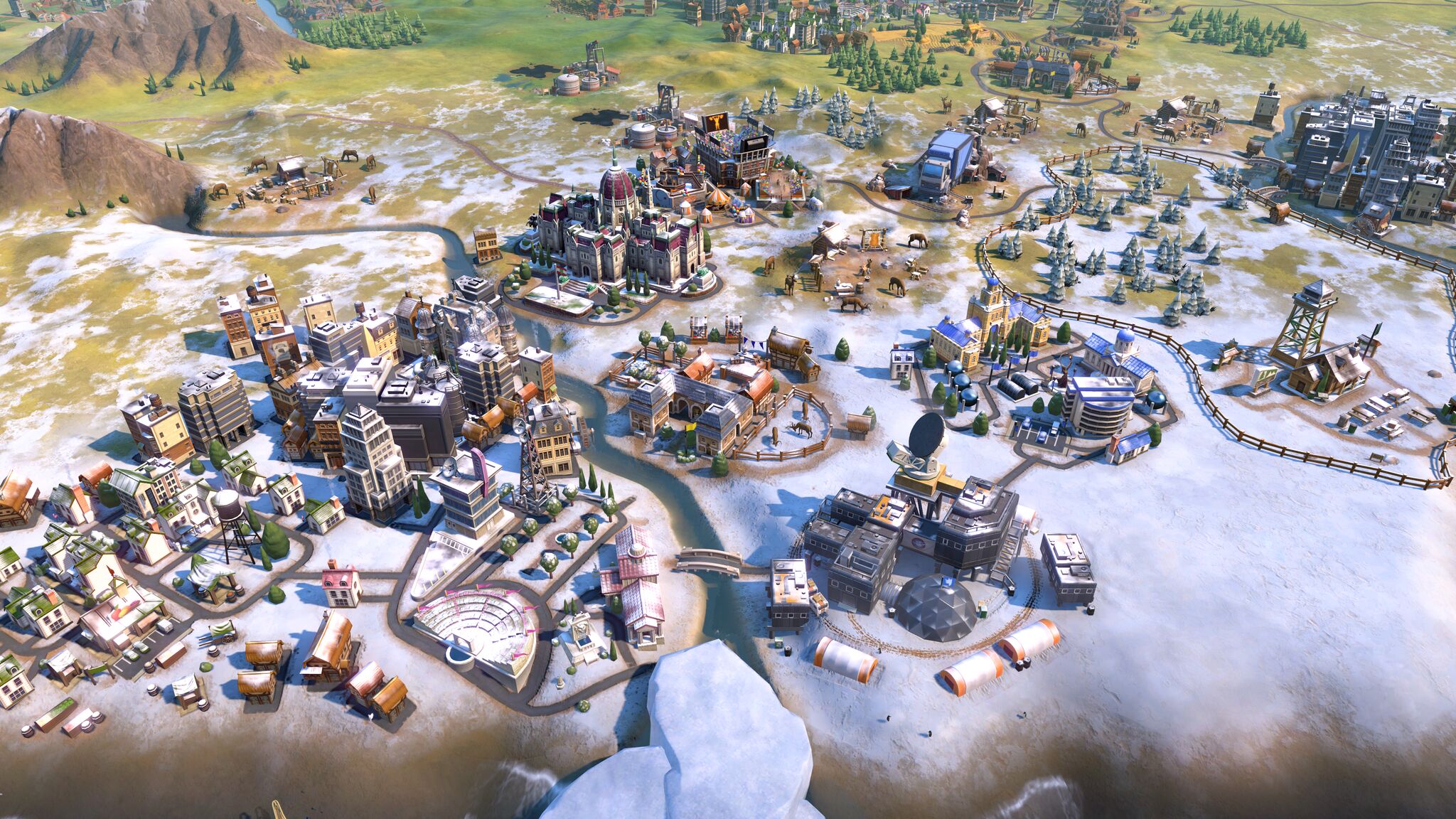 As I wrote in my preview of Gathering Storm; I am a late bloomer when it comes to seeing what a masterpiece the Civilization-series has been – I bought CIV V late 2015, and immediately got hooked. Later we’ve gotten Civilization VI, which I honestly found a bit basic after playing CIV V with all DLC etc. Since then I’ve been wishing for the day Civilization VI would take over my favorite spot, and now the day has come!

“Civilization VI is a game about building an empire to stand the test of time, and Civilization VI: Gathering Storm introduces an active planet where geology and climatology present unique new challenges. The second expansion to Civilization VI adds new Environmental Effects, Engineering Projects, Power and Consumable Resources, as well as the World Congress and a new Diplomatic Victory. This new expansion also extends the Technology and Civics trees with a future era, and adds eight new civilizations, nine new leaders, a variety of new units, districts, wonders, buildings, and more.” – Press release

Fortunately, this section could be longer than a lexicon, but I will try to keep it rather short. First of all, with Gathering Storm, Civilization VI has finally become my favorite in the series. With more leaders, and more consequential actions than ever before, I’d say more than one save at a time is almost mandatory – there’s so much to experiment with and explore. Gathering Storm also offers lots of new engineering projects, such as railroads, tunnels, and The Golden Gate Bridge. Building the famous bridge in downtown Stockholm is never wrong, and neither is drilling through mountains.

I must also say, although it really hurts my Norwegian heart, that Kristina might be my new favorite leader in Civilization VI (I’m gonna say it’s because of me being 1/16th Swedish). Mostly I mean this as using her as a playable character, but I’ve also enjoyed playing against/together with her, she’s both interesting and someone I want to succeed alongside me when playing as another Civ.

As a girl that tries to live environmentally friendly, to the point of driving an electric car (or according to the rest of the Ulvespill crew, a shopping cart), and such, the new environment features in Gathering Storm is a welcome sight. In a time where the environment is under a bigger threat than ever before (I’m looking at you Trump…), maybe Civilization is the game to make people understand the threat? The series has probably been the best teacher of History ever, and I think it can do the same with understanding the environment.

There’s very little bad to say about Gathering Storm. The only small thing I can actually “complain” about (even though it technically is a strength as well) is the fact there’s so much new mechanics to understand. I’ve been playing this game for quite a lot now, and I still don’t think I’ve found out all the possible new things to do. In other words, Gathering Storm takes some time getting into, you have to read quite a lot (at least I had to), but if you’ve played a Civilization game before you probably know that already.

The total sum of Gathering Storm is close to perfection, as mentioned above, there is the fact you need to read a lot to understand all of the new mechanics, but let’s be honest, it’s worth it when the game then allows you for hundreds of hours of fun afterward. Personally, Kristina of Sweden was my favorite new leader, with environmental issues having to be taken seriously in order to stand the test of time. Yet, I’ve only with my 40+ hours of Gathering Storm only scratched the surface it feels like, and I can’t wait to play more.