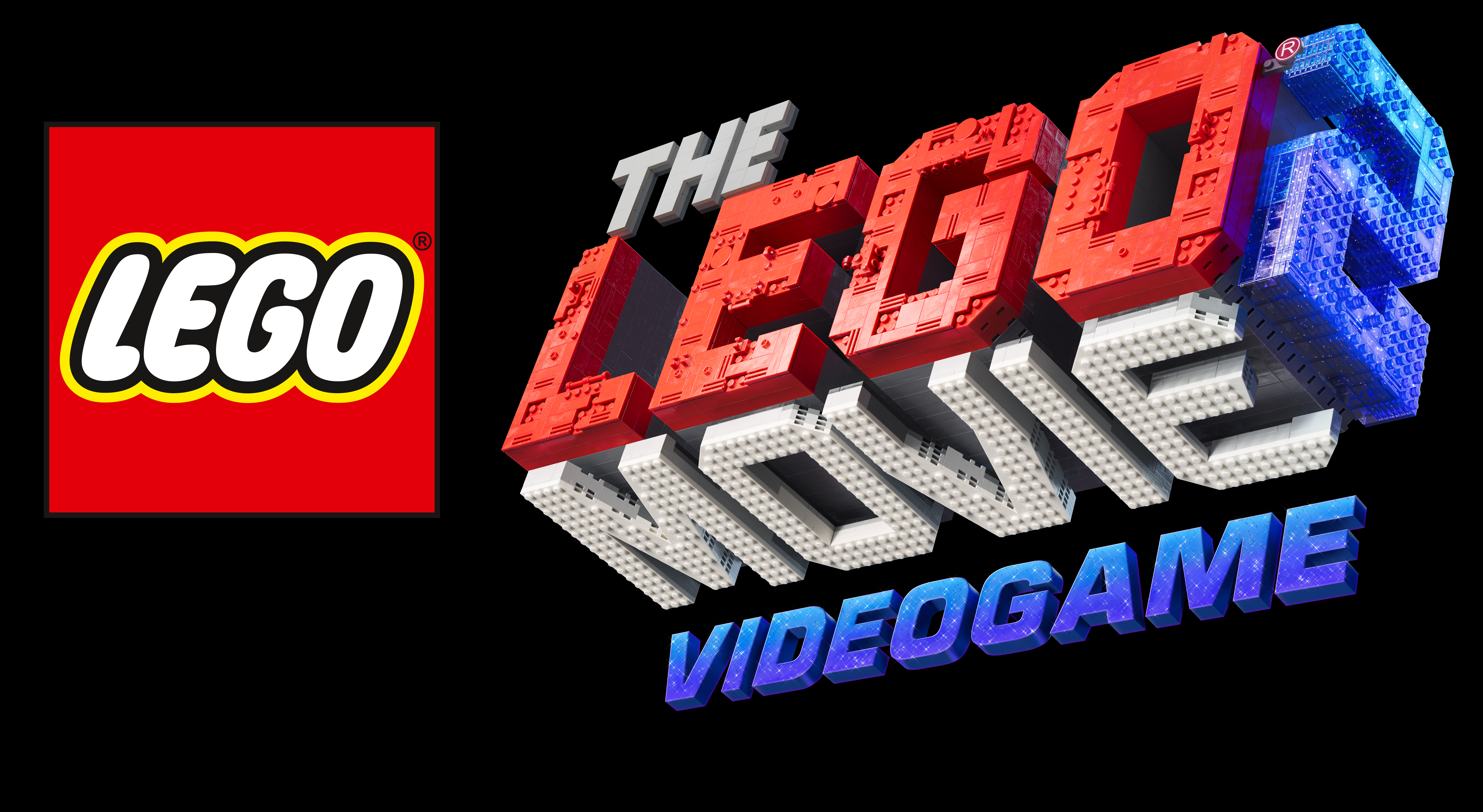 I finally got to do a Lego review!
I love the “old” Lego games based on movies such as Lord of the Rings, Harry Potter, Indiana Jones, Star Wars, The Hobbit etc. There’s something special with the gameplay and humor that really suits my kind of bad humor. So I really looked forward to do a review of the latest Lego game, The Lego Movie 2 Videogame. (I’ve played Lego games since Lego Alpha Team on PC)

The story itself continues where the first one left off (duh..). Like in the movie, the DUPLO’s (aliens invaders) are taking over Bricksburg, Emmet’s friends are being captured and we will also encounter an, even more, darker enemy than the invaders. It’s easy to say that the backline of the story is typical a Lego-story. The big question is, is everything awesome?

Lucy, who is one of the main characters in this universe sometimes narrates the game with voice over during gameplay. The voice acting itself with this narration are great, but the script is another story. The script lacks humor, there’s no charm, and the story isn’t even close to being interesting. I will go as far as to say it’s dull. The positive side is the great work of the voice acting on Lucy, but I can’t say that about the rest of the cast/roster, the voices might fit the characters as their Lego pieces/robots? (Monotonic and slow dialogue)

Once I finished the game, I sat there really disappointed, where did the Lego charm go?
2/10

Do you remember the time when you entered Mordor in ‘Lord of the Rings’ for the first time? Or that time when you ran within the walls of ‘Moria’ in The Hobbit? Do you remember how shiny and well detailed those levels were? That’s not the case in The Lego Movie Videogame 2…

Let’s begin with the “technical stuff” first, the game freezes on multiple locations, there are tons of frame drops, and yes the Lego animations should be “blocky” and “laggy”, but there is a limit on how much. Textures, especially on the planet with the wasteland are incredibly blurry. Level designs, in this case, planets/universe feels empty, and there are seven of them! Even the lighting is blurry…

Call me old, but I can’t find the character models on the enemies “creative”, my first thought (even from the movie itself) was laziness. Besides our main heroes, the characters fall flat and uninteresting. One cool thing, however, is that you get the music “Everything is awesome!” on repeat in the main menu, so don’t leave your game on the main menu with your home cinema speakers at max to do other stuff such as changing diapers on your kid! I warn you! You will get the song on your head for days….

Sound design is decent enough, but not enough to carry this score sadly. It is pretty clear that the developers either got pressured from the publisher/investors to do a fast release or that the publisher just wanted a video game to earn money within the range of the movie.

The last thing I wish will be fixed in future updates is the loading time and the “acid trip” of a loading screen.
3/10

With some clunky controls (more details below) and a few things that can bring up the “awesomeness” in this title, it still manages to completely destroy all the things that made the modern Lego series great. Combat is dull, building objects are decent, and the open worlds feels empty and not interested to explore. Challenges to achieving the masterpieces (which is one of the rarest Lego pieces you’ll find, only 475 pieces…so rare…) are easy, boss fights are uninspiring, overall the gameplay is slow and boring. (Even for the kid inside of me)

One of the planets had potential to be interesting, exploring the wasteland. But I can’t lose the feeling that they lost the opportunity by not filling it up with mode main missions, side missions, or even more interesting sightseeing. Besides all of those personal issues, I also did encounter a lot of bugs, glitches and level designs that are game-breaking. By game-breaking I mean that you can get stuck between objects, so you’ll need to restart your game. Opening chests to receive that awesome loot falls off the grid, or falls between objects that you can not reach. And it is also pretty difficult to play the game when your controls have a small response delay and input lags.
4/10

So I would think this title is mainly focused on kids and not youths and adults. I really struggled to get familiar with the schematics, especially switching between modes. Building mode, hands, binoculars etc. Suddenly I entered building mode after a dialogue sequence with an NPC or a fight. And the camera position froze upwards all the time!
Not only did the camera freeze sometimes, but it was really hard to control it. Not to mention the delay of response time and input lag.
5/10

There are some awesome features in this game, there are over 475 masterpieces to collect, small and fun side-missions to do. Building objects and upgrading your city is fun. And you can as always replay the game on a higher difficulty. (If you can manage all the errors)
5/10

Sadly everything is not awesome in The Lego Movie 2 Videogame. It’s pretty clear that either the developers had a limit amount of time to create this game, or that the game is simply a money maker of the name. It lacks all of the elements that make the modern Lego games great.