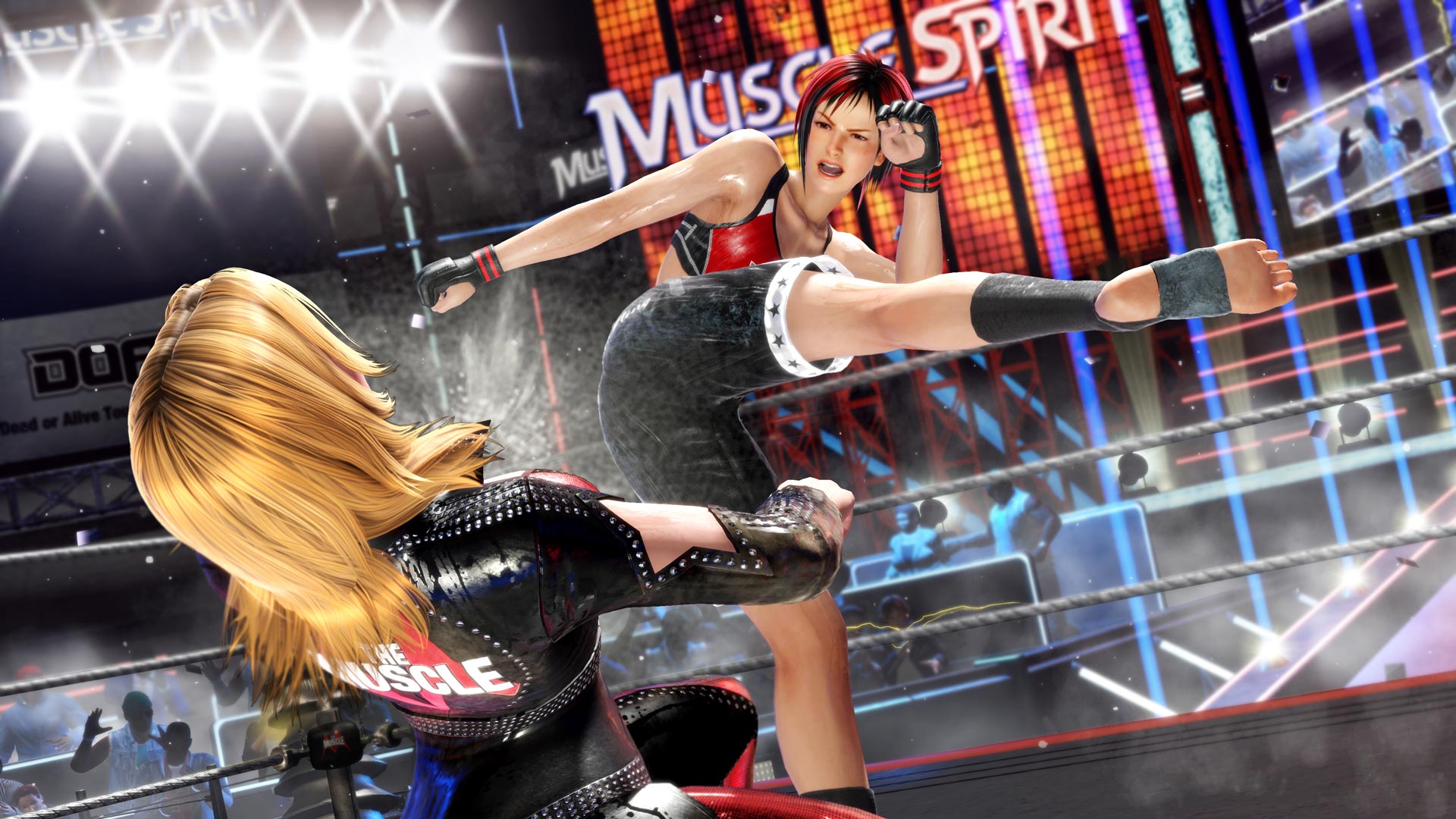 Name: Dead or Alive 6
Developer: Team Ninja
Publisher: Koei
Released:01.03.2019
Platforms: PC, PlayStation 4, Xbox One
Reviewed on: PC
Acquired: A copy of this game was provided by a publisher for review purpose

So the story in Dead or Alive 6 might be a bit tricky fo follow up on. There is a lot to take in storywise, and even though the story might seem linear, there are a huge amount of different chapters on different characters. And you won’t unlock the next mission in the same storyline often, messy?
Well, if you’re familiar with the DOA series, you might not think of this as an issue, but I was a newcomer to the story that is might find it a bit tricky to keep track on what’s going on.

Overall the story mode feels tacky and the overall quality is dubious. The voice acting and some of the scenes are really cringe-worthy and as I use to clarify these type of animations and storyline; “typically Japanese”.
6/10

Okay so let’s start off with the most obvious one first, the “jiggle physics”. Yes, it is there, and yes it is still overreacting movements near the chest area. However, they did tone it down a bit. Besides looking through a shady window with binoculars to look at the DOA ladies while they change into their bikinis in their wardrobe, the overall character design is great. (I know you love those sexy pixels..)

There are a few issues with the facial animations, but other than it sure looks good. Textures and lighting feel and look bright & fresh which provides a more “modern” look. Fans of the series or fans of this type of art style might see this one as an “eye candy”.
8/10

I kinda feel like a minor creep while playing this game, because I simply can’t stop staring at the tight outfits on the female characters in this game. (Yes, typical man pig) But other than that, I can say that Dead or Alive 6 feels like a great 1on1 fighting game. The fighting system might compare with the rock, paper, scissors-style type of game. It’s easy to pick up and very easy to learn the diverse combos on each character. But this isn’t something new, and I always loved the DOA games, what’s new, however, is the all-new layer to the fighting with the ‘Break Gauge’.

It’s powered by a meter that fills up as I deliver or take damage, depleted when I do one of a few special moves. I can perform a Break Blow, an explosive super attack triggered by a single button press. I can also perform a Fatal Rush, a simple combo attack that requires pressing a single button multiple times.

Besides playing through the storyline, playing against the computer or your friends offline or online might be fun, there are also a complex tutorial and quest mode. But I will get into more detail about that in the ‘Replay Value’ section. Overall, Dead or Alive 6 is a fun and perverted fighting game that’s easy to pick up and not to complex to learn. However, there are a few minor flaws, such as grinding for in-game credits to purchase outfits or pay up with microtransactions.
7/10

I played this on a PC, and you do need a controller to play this!
During my playthrough, I played with an Xbox One controller and a custom made arcade stick. Not once did I find it difficult to manage the control schematics or input lag, neither did my girlfriend which I can assure you is not a gamer.
10/10

After playing through the story, you might fall into the mode DOA Quest. Yes, this mode might feel like a huge grind, but this mode is also a smart way to learn many ways to play Dead or Alive. And again, for those who love grinding, huge replay value, as long as the reward is big enough. But I can’t say this about the online mode, Dead or Alive 6 offers little in this area. I could match up against other players but that’s just about it.
6/10

Dead or Alive 6 delivers what they are famous about, and I’m proudly saying I still love it even though I know it irritates a lot of people. It’s a boys and man’s fantasy, let us have that. Setting that aside, DOA 6 is a great fighting game that’s easy to pick up and easy to learn.