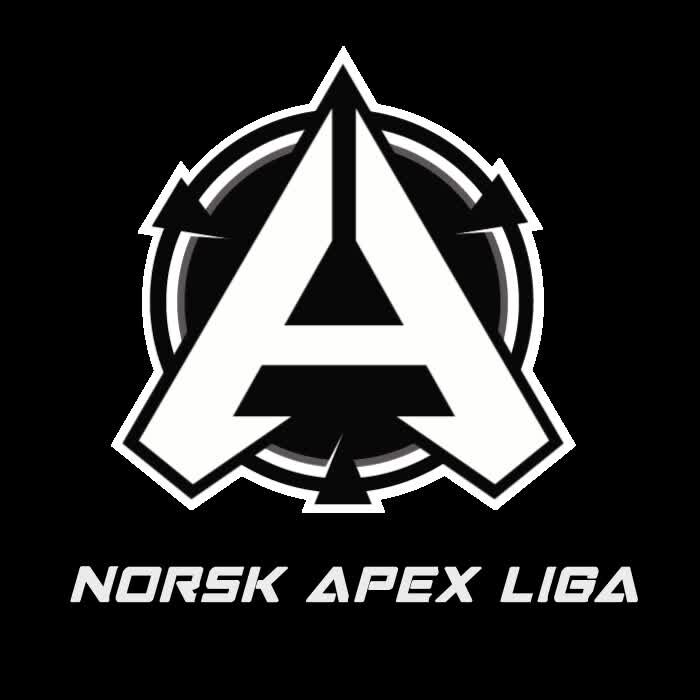 A once small community, that started out with a couple of colleagues in Norway, in it for the fun and gaming. They named themselves Leave As Group, or LaG for short. October 2018 they figured they could see if they managed to grow a little, and boy if they did. Since then they’ve grown from a small group of around six people to 84 voluntary members as this is being written.

These days, they’re having some fun setting up an Apex Tournament! http://leaveasgroup.com/LaL.html

Their site is in Norwegian, but a quick recap in English follows here:

to win, you will have to get the most amount of wins throughout a period of 4 hours, but this will change in the playoffs.

Discord and the ability to prove your wins (Gyazo for screenshots, or streaming on twitch)

The rules are pretty simple. Before the start, jump into twitch.tv/leaveasgroup on the date above, as well as jumping into the LaG Discord (Type !Discord in the twitch chat). All teams are to queue match at the same time, and that match will be the one counting on your score. Team leader joins the “COUNTDOWN” voice-chat for correct timing in the match queue. State your wins with picture-proof/screenshot with time and date stamp, including (gyazo) or twitch clip in #report. Teams will not be registered in the league table until you have one registered win. You need to keep two out of three original team members throughout the rest of the league.