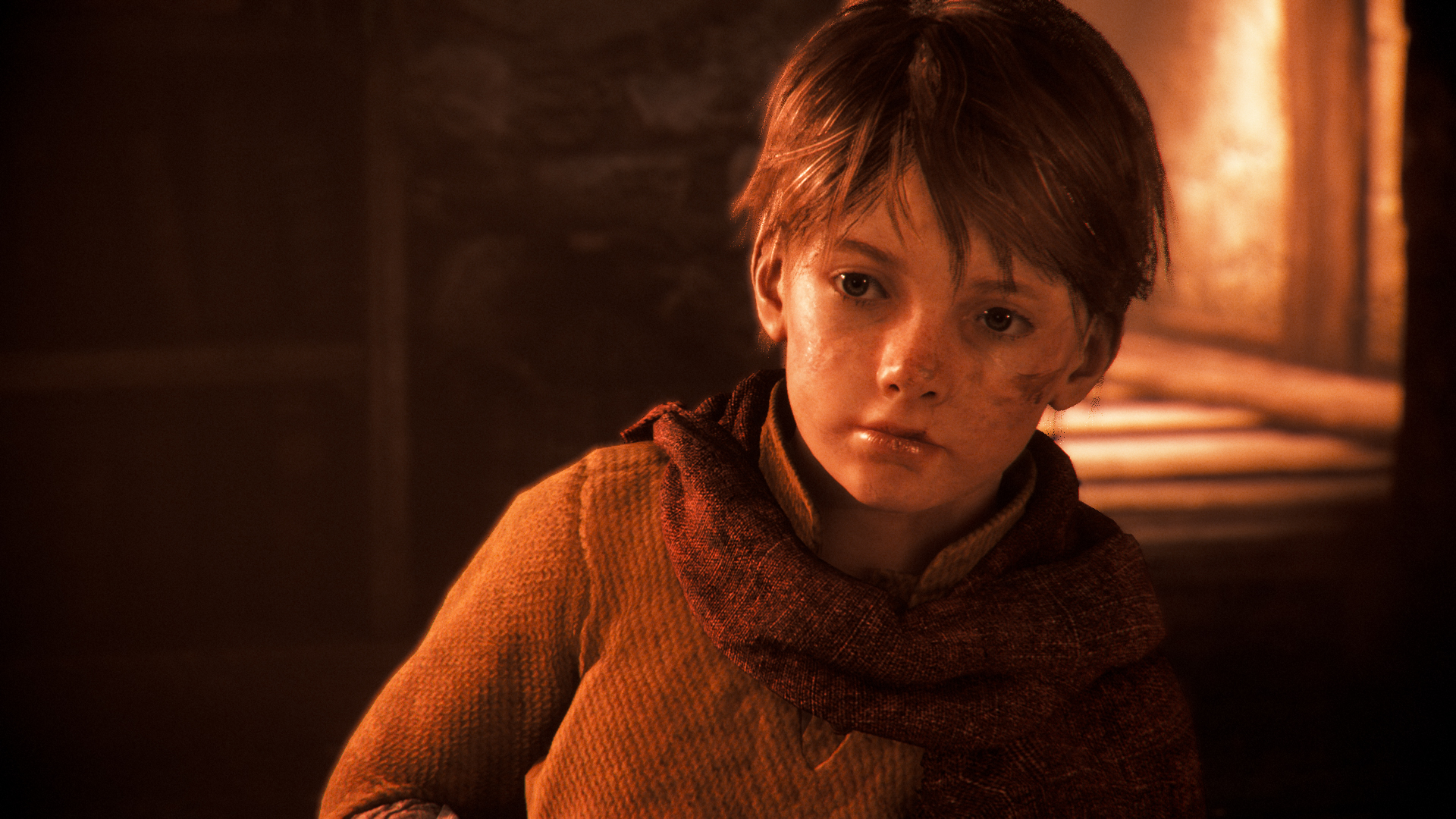 A Plague Tale: Innocence is an emotional, nerve-wracking adventure through medieval France stricken with war, Plague, and the Inquisition in a narrative and world that is as deadly as it is beautiful. Today’s new screenshots show off the game graphics, enhanced by the power of high-end consoles and Nvidia’s Ansel tool on PC.

PS4 Pro and Xbox One X players can look forward to 4K resolution on those platforms, giving amazing details to the landscapes, people, and horrors of A Plague Tale’s world. Meanwhile, on PC, A Plague Tale embraces the power of Nvidia’s Ansel Photo Mode for players to create their own screenshots once the game launches.

A Plague Tale: Innocence is launching on 14th of May on the PC, Xbox One and PlayStation 4.