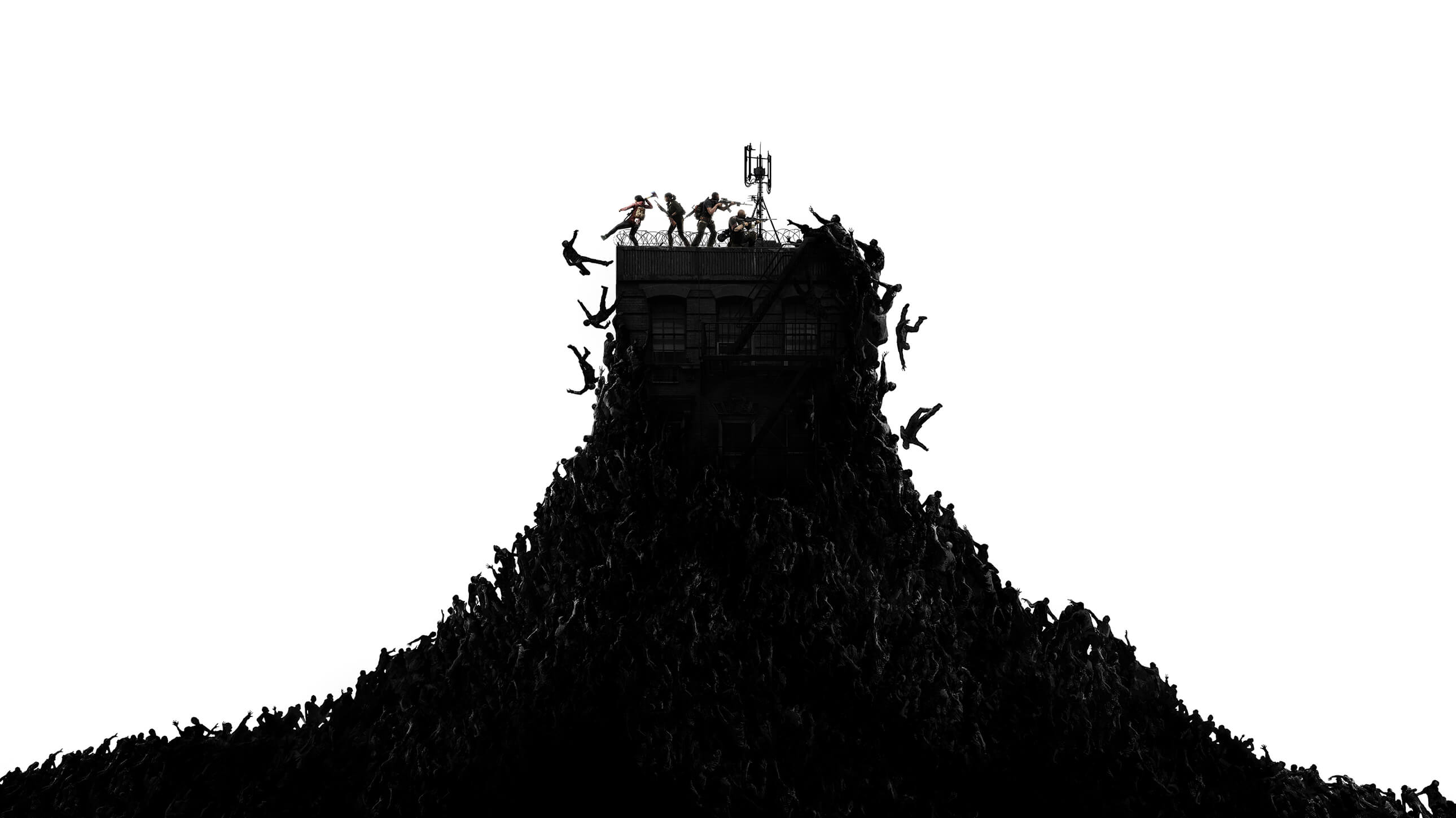 Zombie games were all the rage lately in the 2000s, but with one game after the other being released, it got a bit overwhelming. Suddenly one of the most popular genre in gaming had died with only a few new games being released. But when it was on the top there was one series that had a huge impact even to this day. That series is the Left 4 Dead series bringing 4 player coop, fighting together to survive its mark on the genre. So with this new game, that many calls the heir to Left 4 Dead in a time where zombie games might once more plague us. Let’s see if it has what it needs to be one of the best.

Because of the campaign focuses mostly on the core gameplay, with a small amount of actual “story” I have decided to disclude it from the score.

World War Z boasts graphics that not will take your breath away, but it holds up overall looking pretty good. It flows really great even when the screen was filled with hoards of zombies, so I was surprised when the framerate occasionally dipped in the smaller areas. But trust me when I say screen filled with zombies because it will be a lot of them. The environment shows its deterioration of the world, some places more than others. It’s gritty and dark and shows that there has been a long time since humans took care of it. The smaller areas feel claustrophobic, not knowing what will meet you around the corners or lurking in the dark. But it’s not made overly dark and scary to make the situation scarier, the sun will be shining, but rather than enjoying the sun barbequing and drinking beer you are blowing up zombies.
7/10

WWZ is a coop game by any meaning of the word, there will always be four players present. This is made for cooperation with real people, but if you only have one or two players to join the rest can be controlled by the AI. I tried also to play only with AI and it worked surprisingly well, they were almost close by every time but also at times to close running in front of my line of sight. But when situations came where I was trapped and needed assistance they got my back. To get the best out of the game you should play with others, it can change the overall gameplay in ways you wouldn’t understand if only played alone.

The missions are separated with objectives that are mostly the same. Collecting and deliver, empty area of zombies, escorting and defense. The one that was the most interesting is by far the defense objectives. You have a minute to set up defenses before a huge hoard of zombies will attack. Turrets and explosives are your tools, find the best area lock and load and get ready for a blood bath. If you have seen the movie and remember that huge pile of zombies forming a tower to climb a wall, yes they are also here. It’s just so satisfying to plow down a huge amount of zombies scattered all over.

As mentioned earlier there are different characters to play as each one being different classes. Picking between the six classes lets you specialize in certain areas like gun damage, melee, explosives, or healing, and the more time you dedicate on a particular class, the more abilities you unlock. Differences in classes are minimal, primarily dictating the weapons you start with, but they also come with an associated special item. Which ranges from Molotovs to stun guns, that can change the outcome on higher difficulties. Zombies also have different “classes” that changes how you should get rid of them or what type of danger they are to you. There is the standard bullet sponge that often only are dangerous in hordes when they can overrun you. There is also the poison-spewing that needs to be strategically killed from a distance and the Lurker that picks off straying party members and must be knocked off by a teammate. You also have the annoyingly distant Screecher that summons extra zombies, as well as the massive Bull that can quickly incapacitate a teammate.

These are all elements that we have seen and played before and unfortunately, there isn’t much that feels new or fresh it plays it safe using things that we are used to but does it pretty well.
8/10

As for how the controls feel the simple answer is that it’s pretty much like every other third-person shooter. Layout and how it controls are on the same level as some of the best, it’s simple and it works. Characters can at times feel sluggish but it’s in such small portions that there is nothing to worry about. But when it comes to navigating through the environment one thing I miss is a better system when it comes to climbing since it was really limited, with objects in only a certain height climbable. Then it would help greatly if we had a dodge maneuver to get out of sticky situations easier.
8/10

All missions can be completed in about 4-5 hours if played straight through. But you can easily expand if you want to test all classes, weapons, and upgrades. Set the difficulty up higher and try out new loadouts. The zombies aren’t as unpredictable as they should, so, unfortunately, it gets repetitive after a while doing the same types of missions over and over again. The majority of World War Z is focused on its campaign but there’s also a very ordinary PvP mode. You’ve got your standard round of deathmatch, king of the hill, and even a vaccine collecting mode, but it wasn’t enough to keep me interested in the long run.
6/10

World War Z will be remembered as a game that brings zombie coop action back. With content that will give you hours of fun action with friends, or unknown teammates if none is available. I don’t think this the game you want to play alone as a single player game, with much of the fun being based on the coop. Many of the elements if contains is done well, but not much is done to make it better then it’s competition.