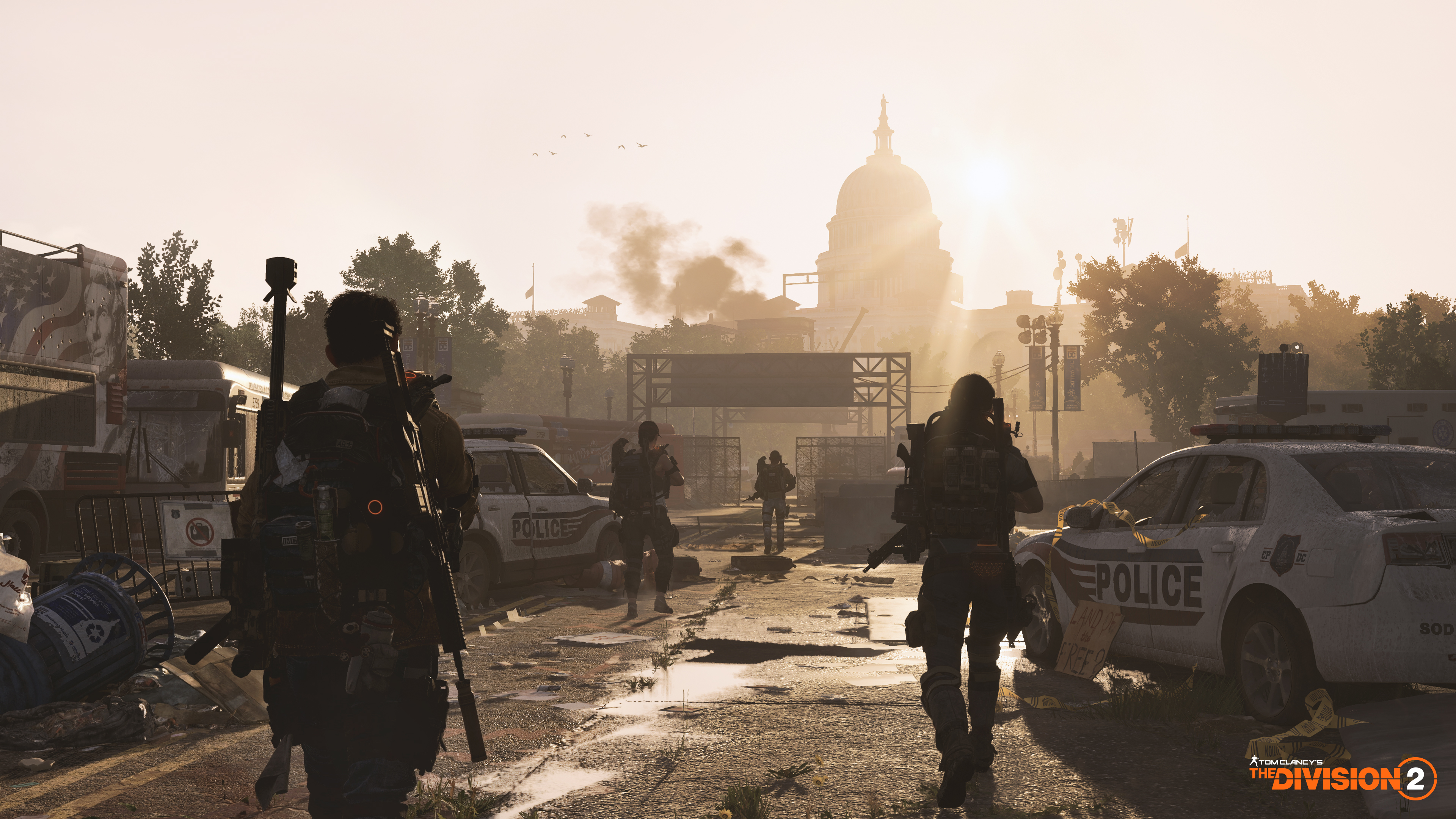 Ubisoft has announced, “Operation Dark Hours”, the first eight-player raid in Tom Clancy’s The Division franchise history goes live for all The Division 2 players globally on 16th of May at 6 PM CEST.

“Operation Dark Hours” will properly test the teamwork and ability of the most experienced agents who have reached World Tier 5 and defeated Tidal Basin. The operation will bring active agents to Washington National Airport, controlled by the Black Tusks who are utilizing it to fly in even more armed soldiers and supplies.

The first elite team to complete “Operation Dark Hours” after it goes live will be forever immortalized in-game by having their team photo and names displayed in The Division 2’s White House for all players to undoubtedly see.