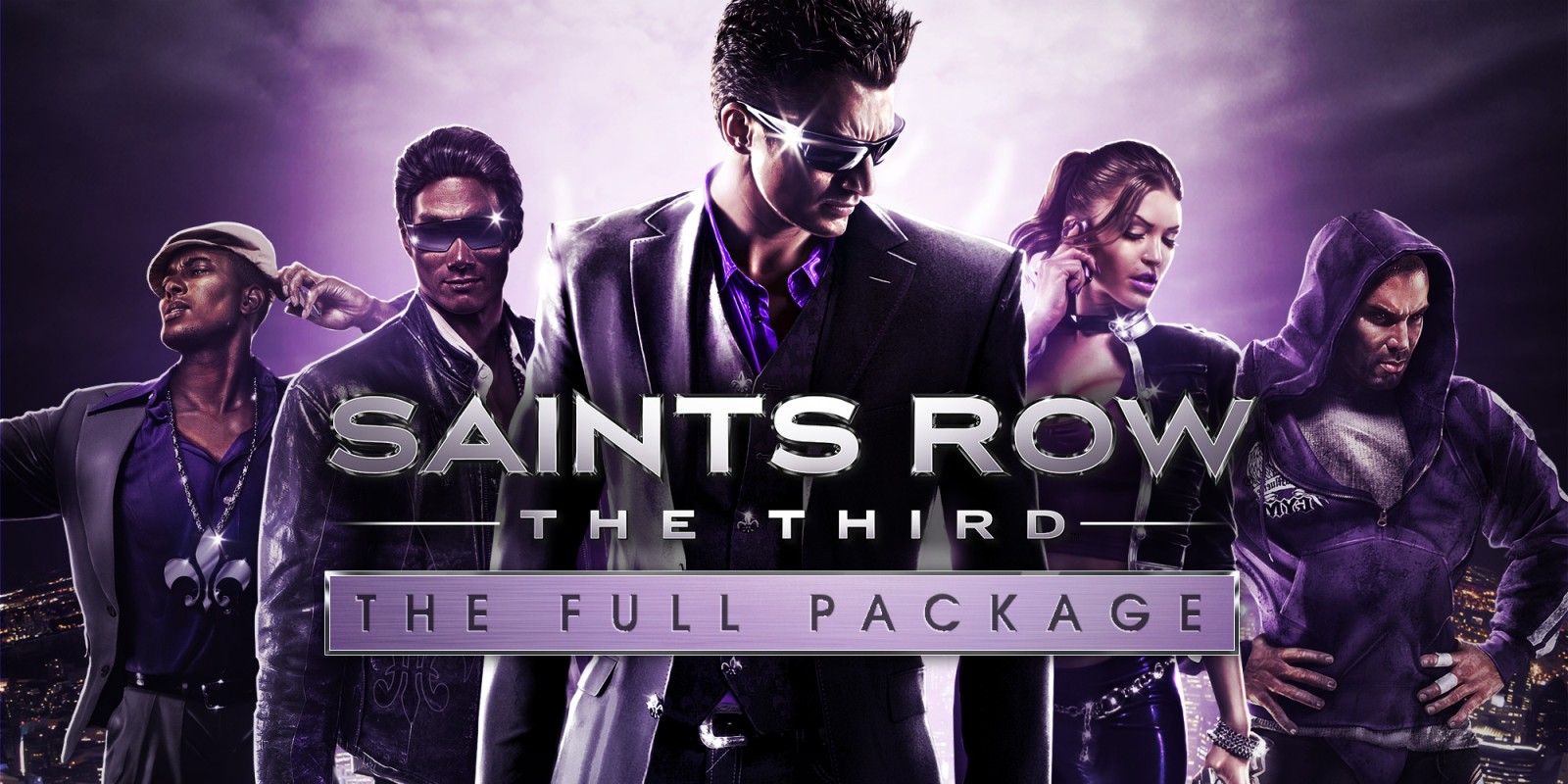 Saints Row The Third first released back in 2011, and at that time, this title surprised a lot of people with its controversial setting and gameplay, myself included. Now the Nintendo Switch version has arrived, does it still appeal to veterans and/or newcomers today?

Normally, I would do a The Good & The Bad type of review. But this isn’t a remaster nor an early access title. Saints Row The Third – The Full Package comes with the brilliant open world game we’re familiar with from 2011. I binged a lot of hours into this title, both on the PlayStation 3 and PC once it released and the years to come. If I had the opportunity to review that title back then, I would’ve probably given it an 8/10 or 9/10.

Because the base game and the DLC’s that arrived later on, are brilliant, “right up in my alley” humor and incredibly fun to play with friends co-op. We all had that one friend who always made their character with 100% sex appeal with a zombie voice that made all cutscenes a bit stranger/funnier, all the diverse weapons we could use and so on, all of this is available on the Switch version as well, co-op included.

Once you’re done clicking past all of the DLC’s (it’s a lot and might annoy some people), you finally head on to the story missions and exploring the city. There are only a few issues that might ruin your experience, especially if this is you’re first time experiencing this title. The Nintendo Switch version has a lot of flaws that I really hope will be fixed later on, but I still feel like the platform holds back the potential of this game.

First of all, is the resolution. You can play up to 720p in handheld mode, and that’s perfect in my opinion, as this was the standard high quality back when it released on the Xbox 360 and PlayStation 3, so not an issue, but the developers should’ve upgraded it for this generation of console. Second is the input lag of the controllers, there is a minor delay of response time and input lag while playing in handheld mode (even when I removed the Joy Cons from the Switch), I even experienced a bigger delay by using the Pro controller. The third and final issue I had with this title in handheld mode, was the sound bug. In scenarios especially when there was a lot of things happening, shootouts, or other scenarios with a lot of noise, I experienced my sound 0dropping out completely.

Okay, so maybe there was a lot of issues with the Switch version by playing on the go. But how did it perform once it was docked and hooked up to my 4K TV?

I really hoped that the issues stopped with the handheld mode, but sadly I was wrong. All of the issues mentioned above increased once I docked my Switch to my TV and played with a blurry 1080p resolution.

Saints Row The Third is a great game from the past, that surely must be experienced if you haven’t. Sadly, the Nintendo Switch version isn’t the place to play this game for the first time. The only upside with this port is that it performs decent enough in handheld mode. I personally don’t like the default Switch control setup, so I use the Pro controller a lot, especially if I want to play games like this, sadly, for now, there is a lot of input lag and delay with the controllers, especially with the Pro controllers.