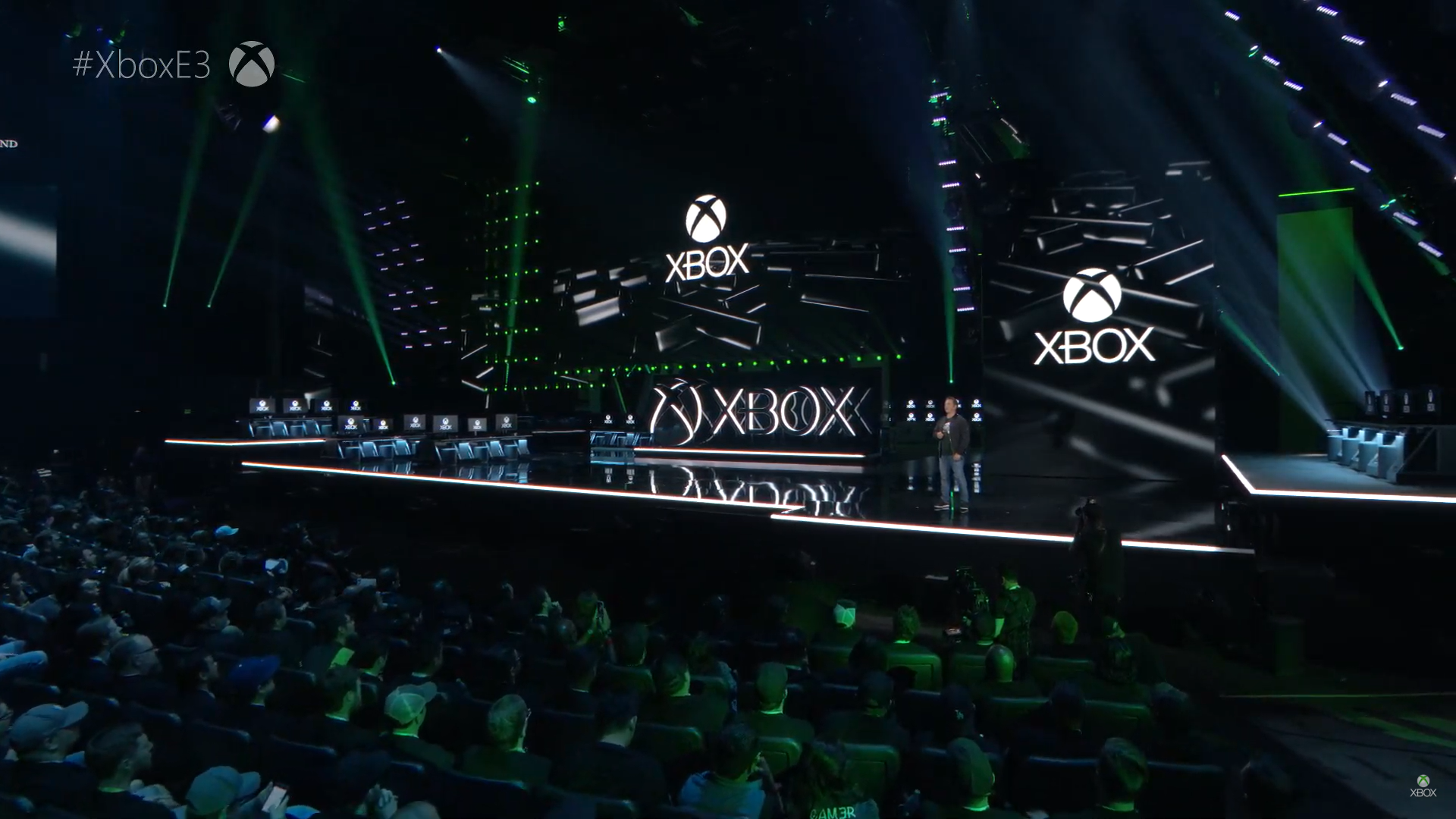 Xbox started off E3 2019 earlier tonight, with loads and loads of world premieres, all of which has trailers you can watch below.

The new upcoming 4v4 combat game from Ninja Theory got their time at the Xbox press conference. Presented by Dom Matthews from Ninja Theory, the game showed a whole new trailer, as well as a date for the technical alpha on 27th of June.

As if Minecraft didn’t have loads and loads of versions already, we now got the taste of a new dungeon crawler game set in the very blocky universe. Featuring a new trailer, we got to see players given the opportunity to play with three friends (for a total of four players). Will it be a couch-co op or online co-op? The game will launch during Spring 2020.

You know us, we’re a group of very brave gamers. And when Blair Witch was announced none of us could look away. Launching on the 30th of August, players will surely get a good cardio workout from playing.

“Learn how to say Goodbye”, that’s the slogan that got me interested. A 2D, hand-drawn game, will surely get players aboard in the new game from the developers of Jotun.

Remember the good old Flight Simulator X? You know, the game that got a surprising amount of gamers into the pilot seat? Well, now the follow-up has been revealed. Microsoft Flight Simulator featured an all-new world premiere trailer, showing off an impressive amount of details, different airplanes, and a world bigger and better than ever before.

The new LEGO game set in a galaxy far far away now sports all nine movies in one single game.

An interactive thriller about a man trapped in a time loop, which is “coming soon”.

A brand-new partnership with Smilegate, which means exclusive on Xbox, got a new trailer on E3 2019.

You can find more news from our E3 coverage right here.