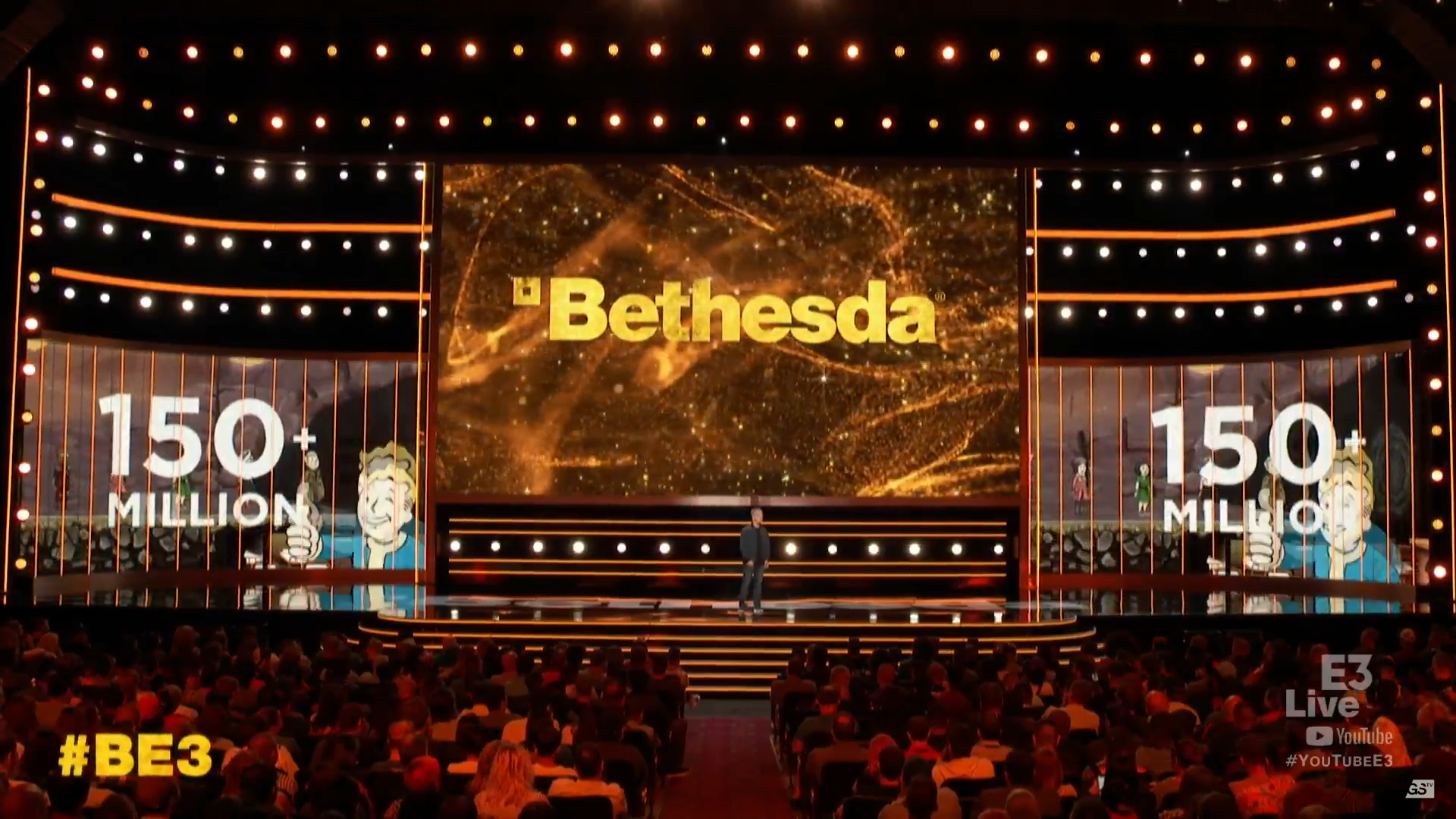 Bethesda sure loves mobile gaming, because they announced a lot of updates and new titles for this platform during their E3 press conference.

After Bethesda released Elder Scrolls Blades into early access last year, this title has been ranked the second most downloaded early access game on mobile. Fallout Shelter still owns the first place. To celebrate this, Bethesda will release a huge update TONIGHT to all mobile platforms which will include;
– New Solo Arena Battles
– Custom Jewelry
– A dragon questline

And for you Nintendo fanboys, Elder Scrolls Blades will release on the Nintendo Switch in fall 2019. All of your progress from your mobile device will carry over.

Commander Keen is set to release on Android and iOs with a soft launch this summer. That means an early test phase of the game will be released.

“With the new Commander Keen, we wanted to stay true to the platforming history of the original series, while making gameplay feel mobile-first. There’s a lot of slap-happy nonsense in our brand-new gadget-based action, particularly in Battle Mode.” Kira Schlitt – Creative Director

‘Legends’ becomes bigger and bigger with many more unique players. So why not release an expansion for it? Well, they will do so, but for now, we have to wait until Quakecon to get more details about the next expansion. But hey, they did release a small teaser though.

You can find more news from our E3 coverage right here