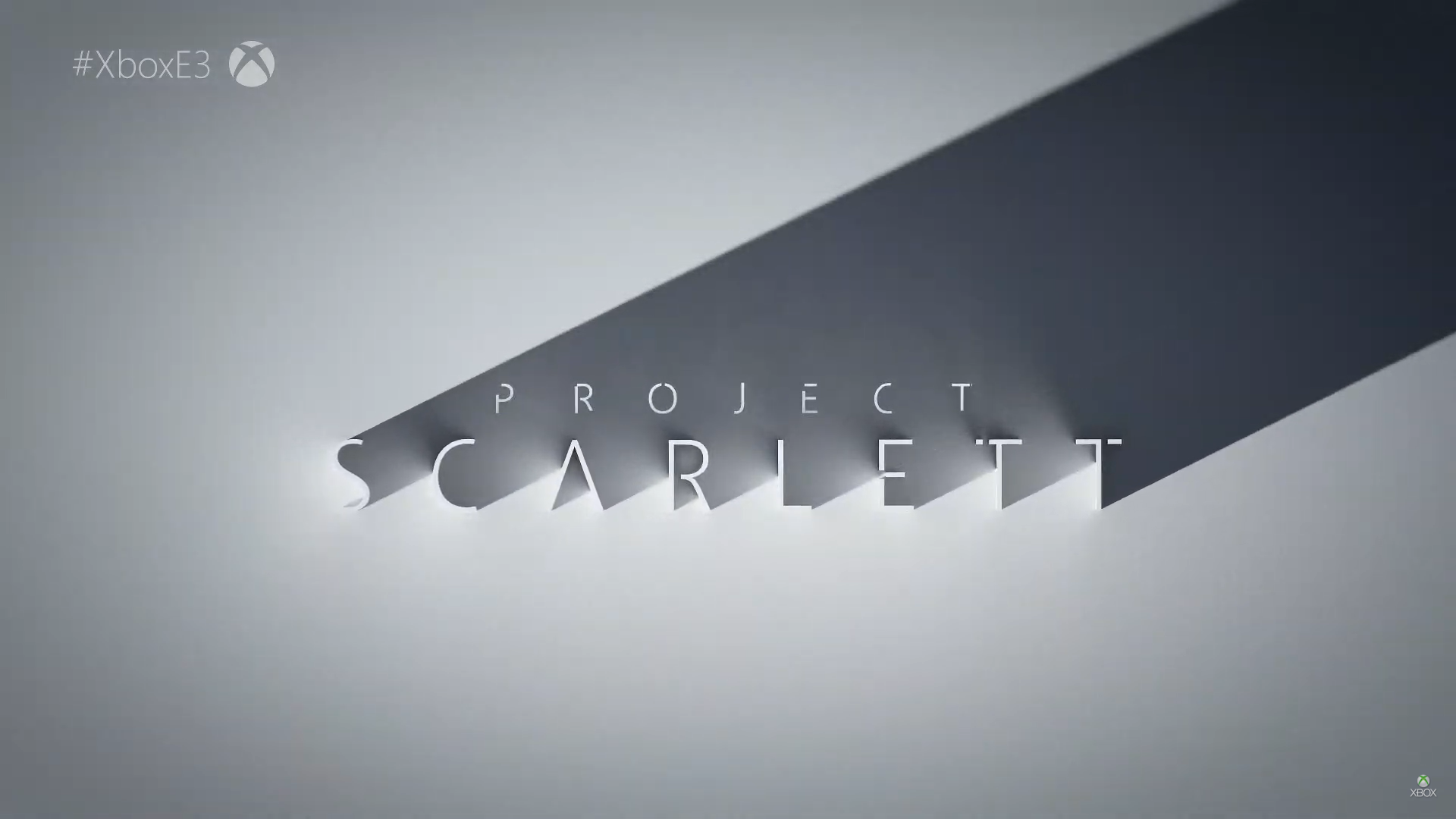 The second day of E3 has begun, and Phil Spencer, the Head of Xbox kicked everything off showcasing a few trailers, but we got another article for that.

They didn’t announce the specific details of the specs either, but they did say they’re using AMD, a new generation of SSD, framerate up to 120 and raytracing.

Project Scarlett alongside Xbox One will be part of Xbox’s new streaming service which will release this October.

There are a lot of new features in the redesigned Elite controller now named ‘Series 2’, such as;
– New thumbstick and paddle options
– Three customs profiles
– Works on Xbox One and PC
– New internal rechargeable battery
– New detachable charging dock
– Battery time up to 40 hours

As we didn’t get much details about the next Xbox console, we did, however, get to know the first launch title of Project Scarlett; Halo Infinite!

You can see more news from our E3 coverage right here.