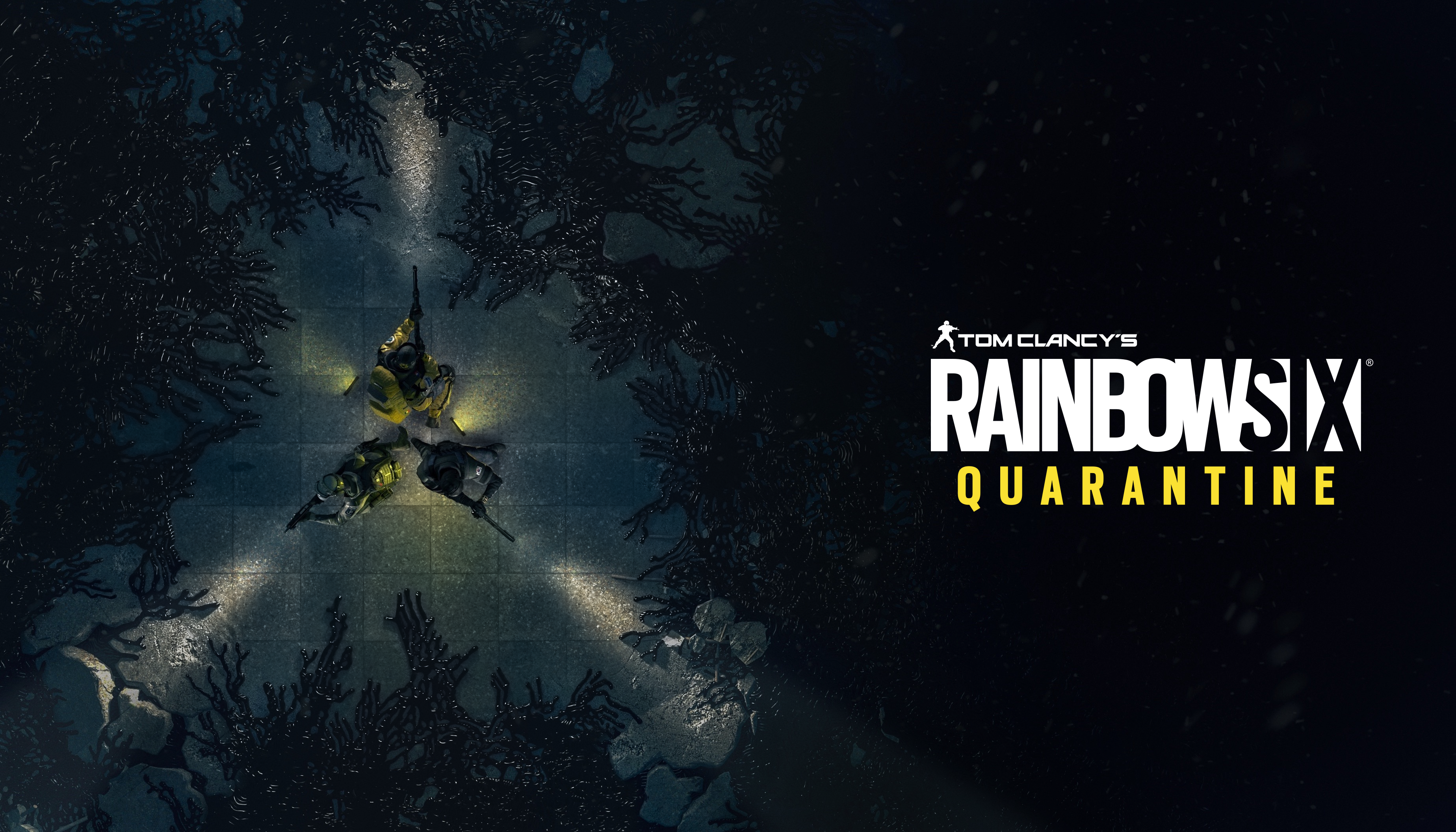 “We set out to create a radically re-designed co-op experience built on the foundations of one of the best shooters of this generation. What Siege is to the PVP shooter genre, we want Quarantine to be to co-op.” Bio Jade Adam-Granger, Lead Game Designer.

Set several years in the future of the Rainbow Six universe, we find our Rainbow operators facing an alien parasite infecting humans and surroundings.

Besides the creepy ass trailer and a few notes from the representative, we didn’t get much details about Rainbow Six Quarantine other than that it will be a 3-player co-op game releasing on the PlayStation 4, Xbox One and PC early 2020.

You can read more news from our E3 coverage right here.