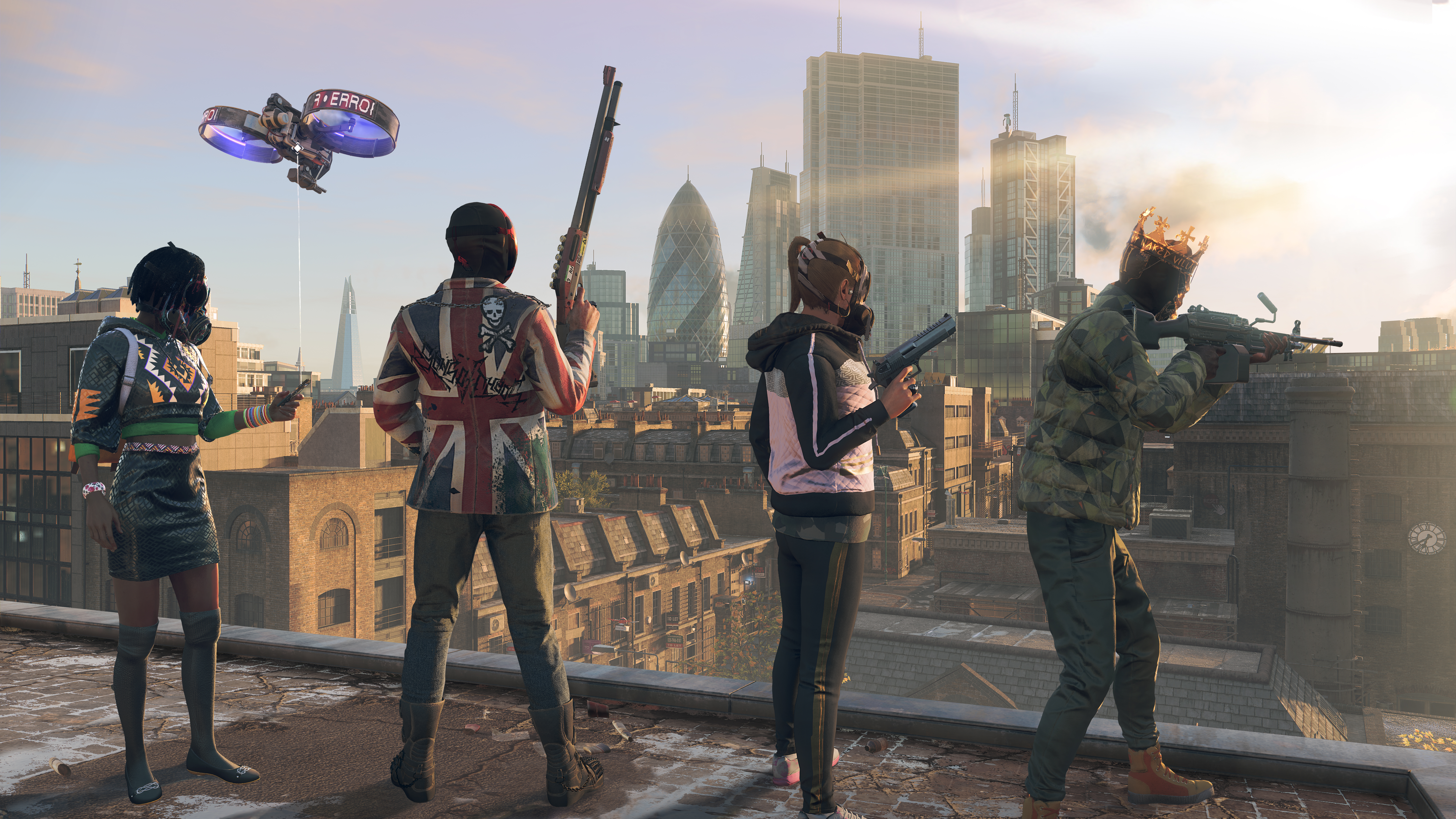 Legion is set in London during a futuristic setting with drones and military controlling the city. You can see the E3 Gameplay walkthrough down below.

In the near future, London is facing its downfall: people are being oppressed by an all-seeing surveillance state, a corrupt private military corporation controls the streets, and a powerful crime syndicate is preying on the most vulnerable. In Watch Dogs: Legion, the player’s mission is to build a resistance to fight back against the emergence of an authoritarian regime. -Ubisoft

The one thing that I didn’t see coming, was the permadeath of your main character!
If you shoot to kill, the enemy will try to kill you, if they succeed, your character will receive permadeath!

You can recruit absolutely everyone in Legion, every NPC can be recruited, each and everyone has their own recruit missions, backstories, etc. You can play as a 70-year-old granny if you like.

You can read more news from our E3 coverage right here.