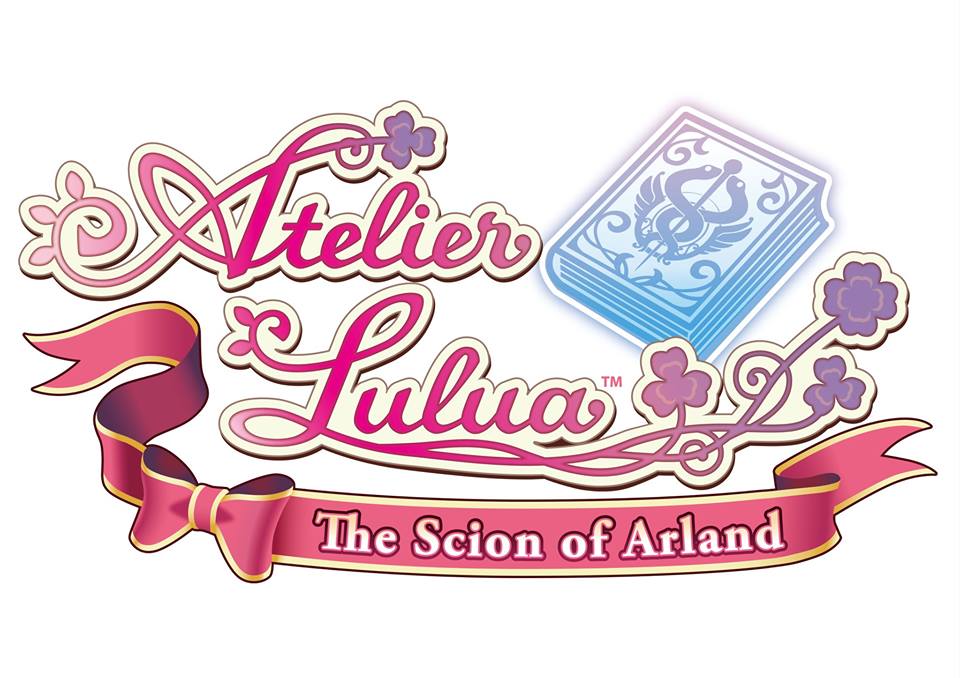 I must admit I had never even heard of the Atelier series until I got a copy of Atelier Lulua: The Scion of Arland. However, I do have a soft spot for JRPG’s, which the Atelier series is definitely a part of. A JRPG takes quite some time to get through, but finally, I am ready to give my thoughts about the game.

In Atelier Lulua: The Scion of Arland we follow Elmerulia, commonly known as Lulua, the daughter of the famous alchemist Rorona. Her biggest dream is surpassing her mother’s achievements. The game starts out with Lulua finding a book, that only she can read (it’s blank for everyone else, which is a bit cliché, I must say), and she discovers she has a special power. In order to fully understand it all though she needs to decipher the whole book, which takes her on a journey to discover the truth about her home, Arland.
8/10

Atelier Lulua: The Scion of Arland has a very anime style, with a mix of cell-shading (if that’s the correct word for it) and a visual novel style during some story heavy sections. Lulua and her friends are extremely anime, with interesting costumes, to say the least. And with even more interesting physics in the boobs-area. Arland is really good looking in itself, and in addition, it feels very much alive. With an old-fashioned style, with towns and dungeons to be explored at will.
9/10

The gameplay in Atelier Lulua: The Scion of Arland might be the weak point of the game. That being said, it’s not bad, in fact, it’s far from bad. If you’re into JRPGs you’ll know what to expect. Personally, I found the gameplay to be a bit too repetitive with grinding being a constant annoyance in the back of my mind, and a grind session taking way too much time per level. I’m not opposed to some level grinding, but when it’s more than half my time with the game it is simply too much. On the plus side, we have a pretty hefty amount of quests and other things to do, other than the main story. So you have plenty of things to do while grinding those levels.
7/10

Atelier Lulua: The Scion of Arland is a game that needs lots of different control systems and schematics. You have the (relatively) open world part, which features walking around, interacting with NPC’s and so forth. Here the controls work well, with a well-working sensitivity and a camera that behaves nicely. Then we have the fighting system, which is very typical JRPG, with turn-based fights, where you select what to do. The one thing I do miss here is the ability to auto-attack in order to make the grind sessions a bit less boring.
8/10

Although the name of this section suggests replayability, we always include how much there’s to do during the first playthrough in each game, which is something that has saved many games, Atelier Lulua: The Scion of Arland included. Once you’ve played through the game the main story is obviously not a surprise anymore, but there’s so many things to do and places to explore that I definitely can’t complain about a “one-time” playthrough.
8/10

The very short summary of my thoughts about Atelier Lulua: The Scion of Arland is that I’m surprised by how well the game has been made. It looks amazing, and the story is really good too. The gameplay too is good, albeit a bit too much of a level grind for my personal liking. Although I am not completely sold on the series myself, I do definitely see why there are quite a few fans out there.