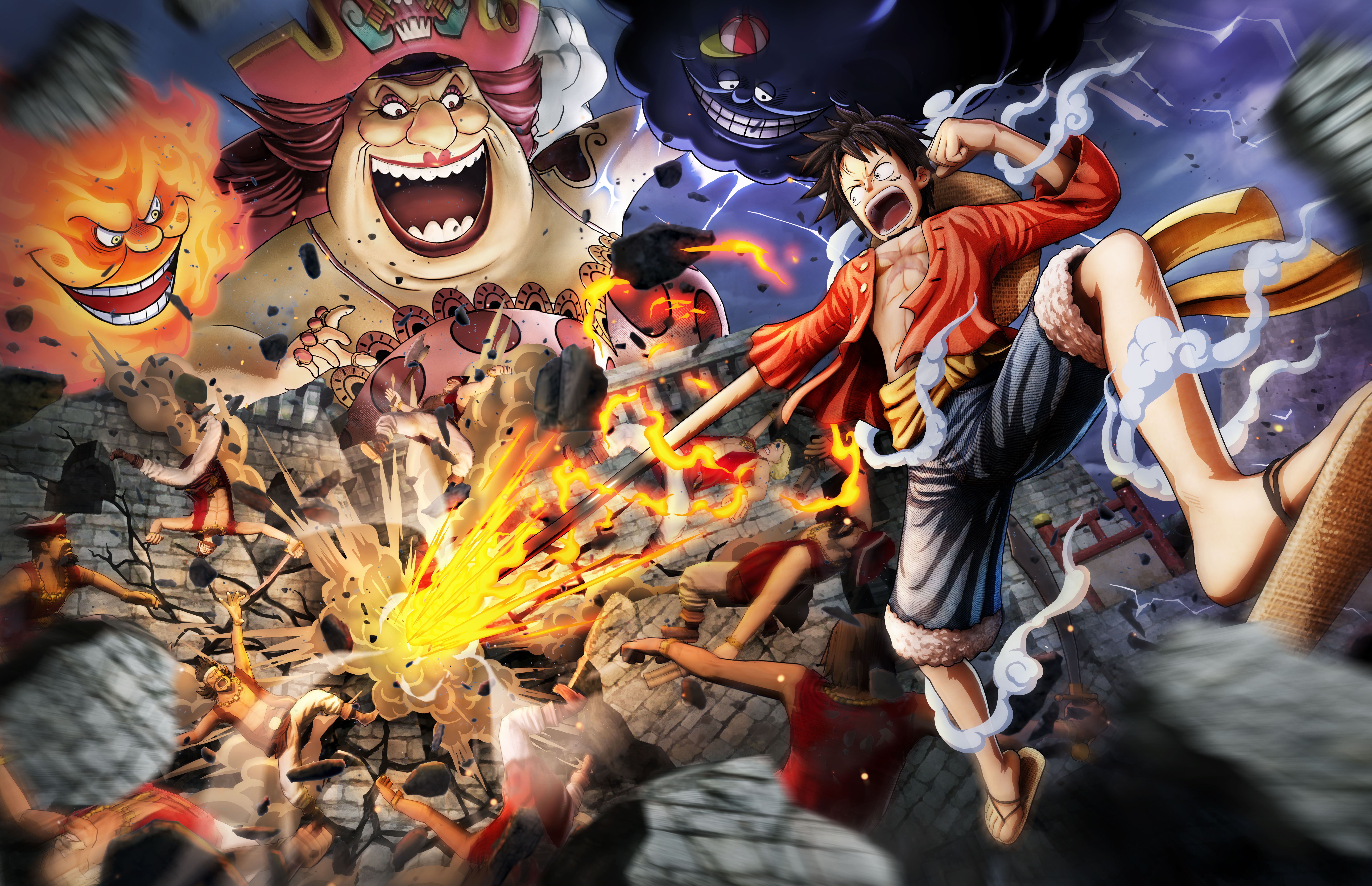 A whole new One Piece game was announced during the Anime Expo last weekend.
One Piece: Pirate Warriors 4 will be released on the PlayStation 4, Xbox One, Nintendo Switch and PC in 2020.

“The PIRATE WARRIORS games had always been a great opportunity to discover or re-experience One Piece complete story. ONE PIECE: PIRATE WARRIORS 4 is set to be the most complete iteration of the franchise, longest story covered, biggest character pool and a set of never seen before environments” – said Herve Hoerdt, SVP of Marketing, Digital and Content at BANDAI NAMCO Entertainment Europe

This title will feature the latest stories, characters, and locations from the One Piece anime series, such as Whole Cake Island. It will also feature core components of the Musou genre, allowing us to take on thousands of enemies with our favorite characters using over the top attack combinations and powerful Musou moves.