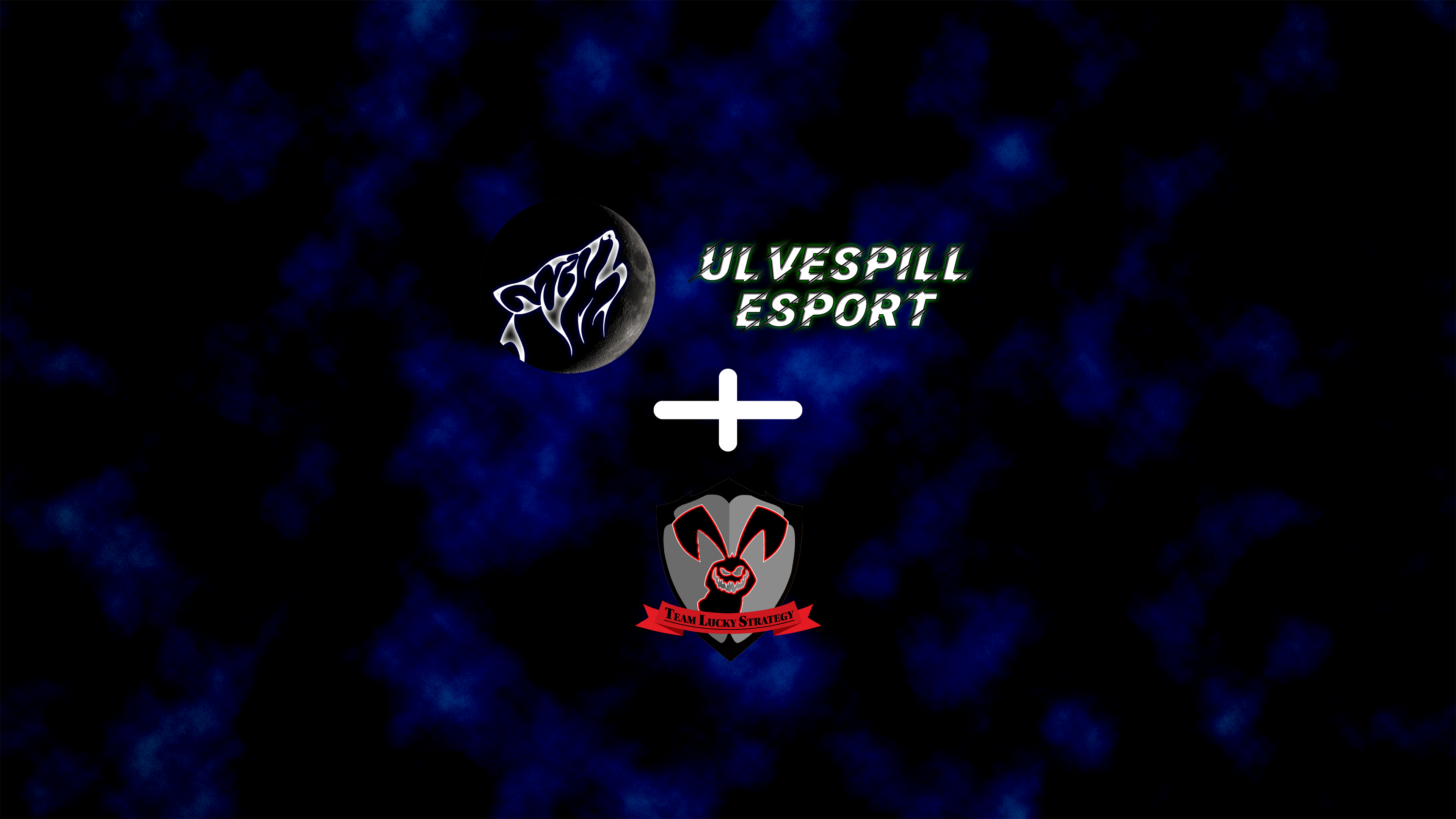 Team Lucky Strategy (TLS) was a small E-Sport organization with two teams in Overwatch and one team in Player Unknown’s Battlegrounds.
At maximum, TLS had approx 24 members and two admins. But now, TLS is partnering up with Ulvespill Esport (UsE). We had a small talk with one of TLS’s admins; William Selbo Vigdal, in regards to this partnership and why UsE.

I have built everything from the bottom up, I have made deals and even sponsors for events, and that job is quite exhausting in the long run alone. And I was starting to get worn out, so the deal was made for the benefit of both of us and we are looking forward to seeing how far we can get in UsE. I have made experiences of making movies montages and things like that, which I would never have experienced otherwise. It has been a fun journey til now and I wonder what it will bring next.

We’re proud to announce that TLS is joining our Esport team. With all of the new players and coaches, we’re looking forward to seeing what our new Overwatch team can deliver. As the PUGB team players from TLS won’t be joining our forces, we’re still going to have a PUGB team, so keep your eye out for the announcement of our team in the future. We’re also announcing that we’re also looking for players to join our Tekken team, with our very own Ivar Myklebust as a coach, he recently won the Norwegian Nationals and he keeps on impressing us with top ten ranks in European tournaments. As well as Tekken, we’re also looking for Apex Legends players.

When it comes to previous experience from TLS, William adds “We have joined a lot of tournaments from ‘Bamble’ to the ‘Norwegian Battlegrounds’ and on open division on overwatch”.  Why did TLS choose to partner up with UsE?  “We have similar interests” adds William.