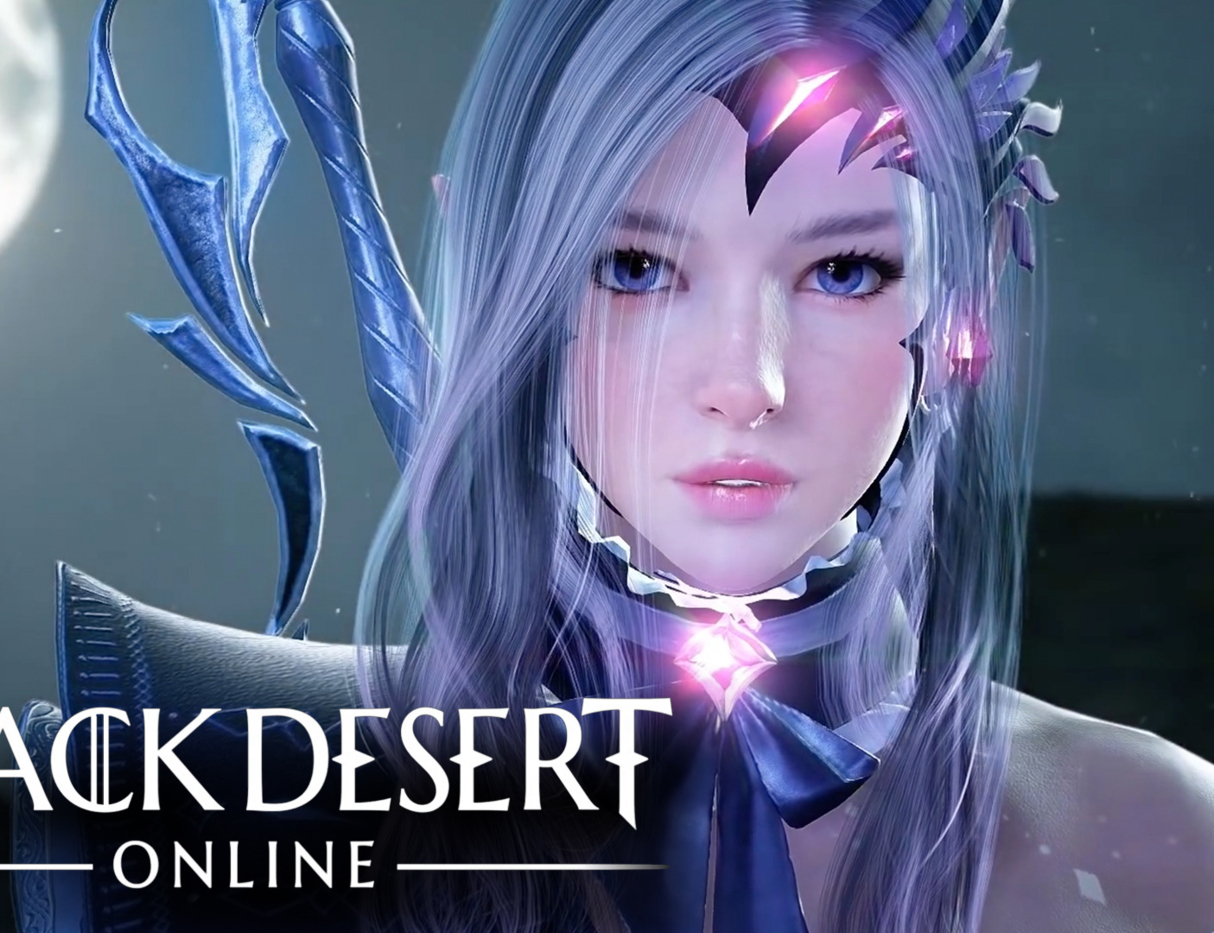 Name: Black Desert Online Remastered
Developer: Pearl Abyss
Publisher: Kakao Games
Platforms: PC
Reviewed on: PC
Release Date: 2015 (been updated ever since)
Acquired:  A copy of this game was provided from a publisher for review purpose

Massive multiplayer online games like Black desert online has always appealed to me, as I love making characters and watch them get their own unique story. BDO is one of the better of the western MMOs I have played, though there is a lot I miss. As I look at the forums this is a game you either love or hate.

BDO developed by Korean company Pearl Abyss and originally published for Microsoft Windows in 2015. It has been known as Black Desert Remastered since 2018. It has been updated ever since and new content is always becoming available for the players. One of the new features I was going to look at in my review of this game was the shadow arena which was released in 2019. The shadow arena is BDO’s answer to PVP in a battle royale like a stage.

There is a lot of good in this game and some of it truly amazed me. The first thing I loved about the game is its character creation, here you can sculpt every inch of your hero. The engine used here is unlike anything I have ever seen in a western MMO, and you can quickly lose hours making your hero perfect. Or if you want to just start gaming right away there is a huge database where other players have uploaded their creation, which you can apply to your character. Every class is locked to a certain gender and race, like if you want to play the archer you may have to play a male elf. Though the game has developed many presets you can not make a human archer or an elf warrior.

When starting the game, its story is just the same recipe as all the other MMOs out there. you wake up in a strange place with amnesia. To find out what has happened you need to follow the directions of a little black dot that informs you that you have made a deal with it before losing your memory. To find the meaning of your existence you have to travel across the land and fight monsters.

Now onto the shadow arena, the only rule here is to survive. You can jump in here fairly early in the game. You then get transformed into a black little dot, and you have to fly around to find a hero to possess. Then it is about killing NPCs and other players. The shadow arena is a fun addition and I love that there are NPCs you can farm, other than just killing players. This makes the map feel more interactive than other battle royales where you run around until you find other players.

The first thing I want to mention is storage, and that is one of the main problems that Black Desert Online has. You have a very limited inventory. But you can upgrade it with premium currency, or wait until you unlock more in certain quests or as login bonuses. This was something that bothered me as I am a classic horder in games.

Another big issue for me in this game is that you rarely see your character, with this amazing character customization I would love to see it in the game. The cutscenes are generic and get boring pretty early in the game.

The characters you meet are also pretty generic and the story is just the same over and over. Go kill a set amount of something in an area and get dragged back to the same spot you started for another mission. I would also like to point out that there is no set tutorial in the game on how you use your power, and the markings for when you level up are hard to find. I spent so much time on getting the level system and figuring out how I did what I did it, took a lot of the fun out of the game. Don’t misunderstand me, I don’t mind figuring things out and a game that does not hold your hand can give a feel of self-accomplishment, but here it just felt messy and unnecessary.

This game was a rollercoaster of both excitement and disappointment. There were some features like the character creation that I loved and wished more MMOs would create. But then there was equal amounts of disappointments in how generic the quests were, how difficult the leveling system was, how late in the game you got introduced to crafting and fishing and that there was little customisation in clothes and armor.  big deal for me in this game is that you can make your hero look exactly the way you want, not to feel like a clone when you get into the towns.