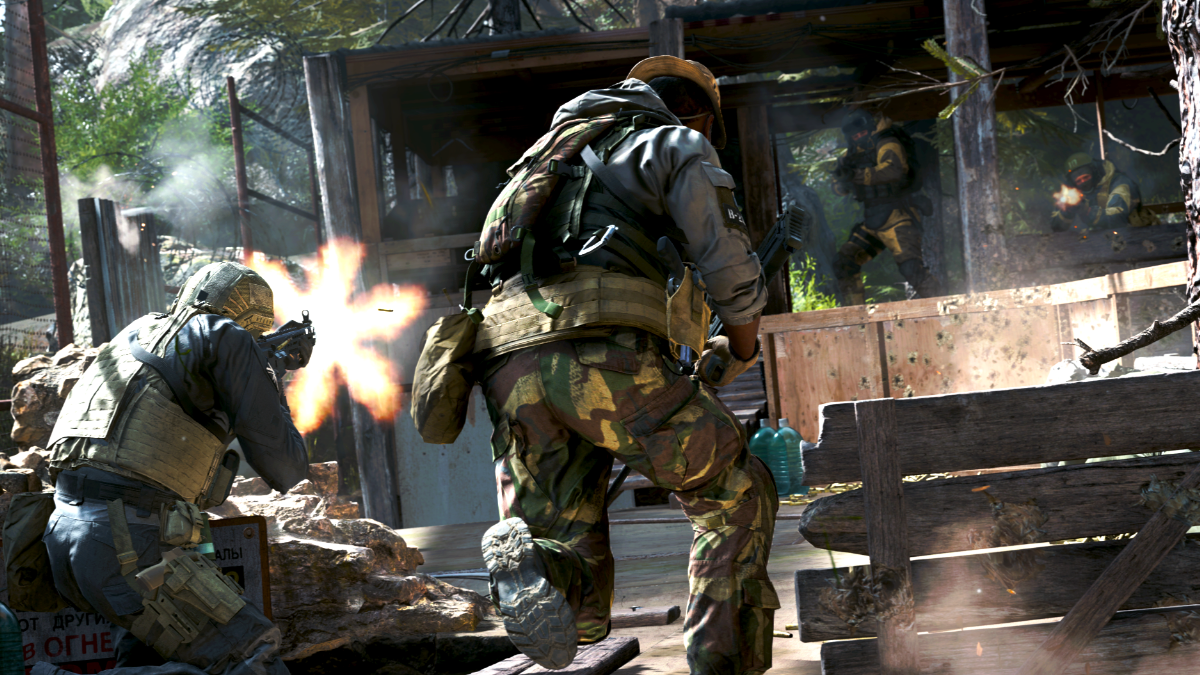 An official reveal of the gameplay of the next Call of Duty will occur on the 1st of August on their Twitch channel. However, a lot of information regarding the multiplayer has already been confirmed because of the streams down below, and a few YouTubers who have played the game early on, but now the NDA’s has lifted. (sources down below)

Ahead of that, a few days ago, Activision/Infinity Ward used a handful of Twitch Streamers to reveal a new multiplayer mode, “Gunfight” a 2v2 multiplayer mode.
(You can see all of the VOD’s down below)

We also noticed multiple times that a new feature will arrive at the Call of Duty series, knife takedowns animations.

Multiplayer information confirmed before the official reveal 1st of August

We have to wait until the official reveal 1st of August to really confirm everything in this article (except the Gunfight mode, duh..). If some of this, or even better, everything is correct, than I can’t wait to get my hands on this. For now, enjoy the reveal trailer of the campaign mode.