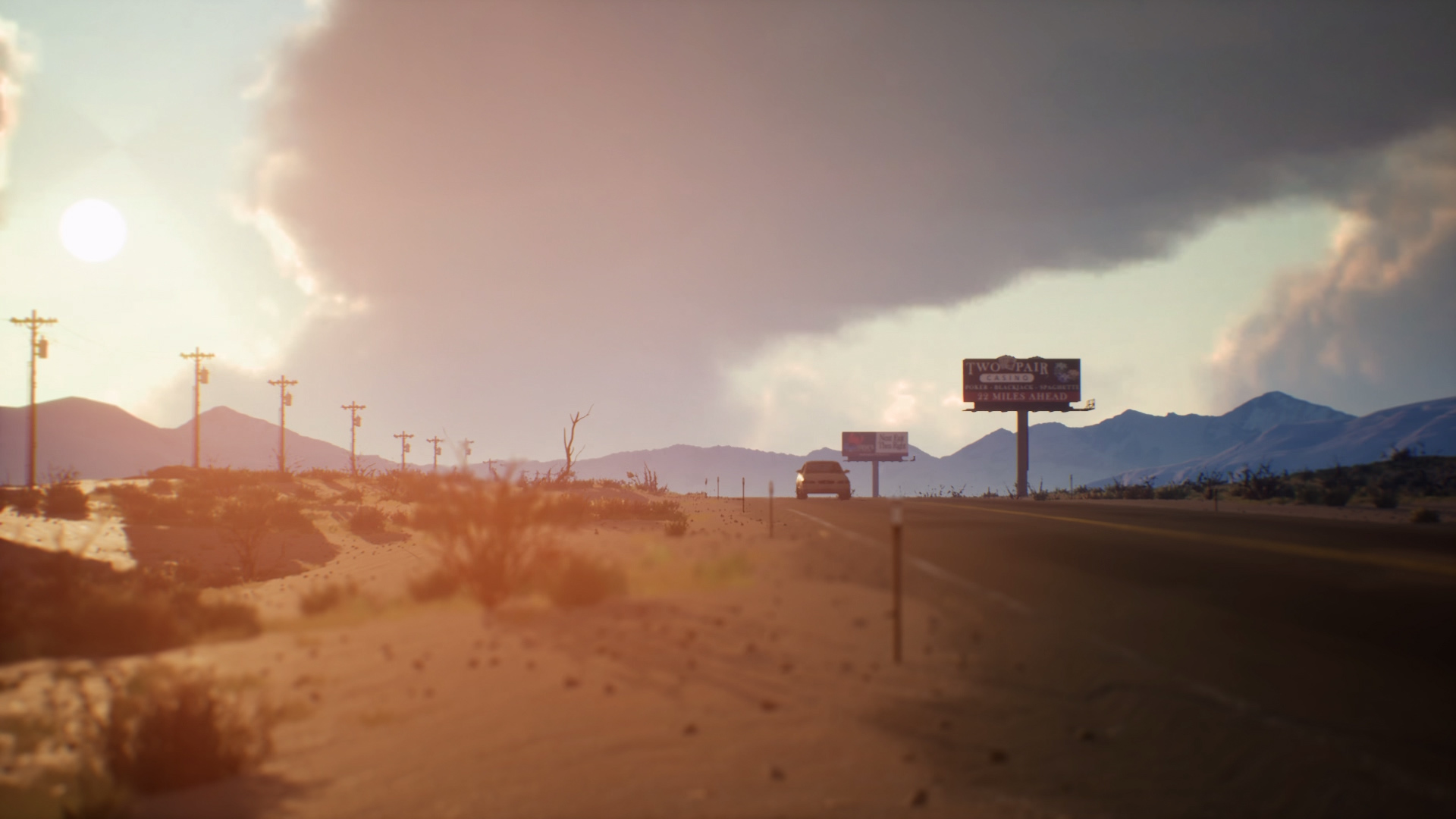 It’s been a long wait, but finally, episode 4 – Faith – of Life is Strange 2 has been launched, and I’ve finally found the energy needed to play through it. What has happened to Daniel? Is Cassidy alive? And where’s all of our money?

Well, where to start when talking about Faith? Well, let’s start at the hospital. Sean has been in a coma for almost two months. The FBI (or is it CIA?) has him under constant surveillance, and Daniel is nowhere to be found. You see where this is going right? Time to break out, Beyond Two Souls-style. Obviously, I can’t talk too much about what happens next, as this would spoil the entire episode for you. We do meet up with some former friends, we meet quite a few crazy people, and of course, we meet some good ol’ racism, welcome to Trump’s USA, am I right?

Unfortunately, the episode is quite short – at my semi-casual pace through it, I was done in a little less than three hours. Personally, I also thought the episode used a bit too much of the little time it had, on building up to something that was over in less than five minutes. In some weird way, it feels like this episode was both very rushed, and also took way too long. It’s good, by all means, but it has some weird pacing.
7/10

I really like the style that Dontnod keeps with the Life is Strange series. It’s not realistic, but it has a charm and almost a cozy feel to it. It sort of feels like a good memory, if that makes sense? Life is Strange 2 builds on that experience, now running more smoothly than its predecessors. The facial animations are better than before, and the textures too have gotten an upgrade. In addition, there’s the whole world building – the world around Sean and Daniel feels real and is believable, even though there are some supernatural powers at play. Most of all though is the amazing character design, it literally took me two scenes to fall in love with the Diaz’ brothers, and I immediately felt strongly about each and every character they met. Kudos Dontnod, kudos!
8/10

Already here I have a huge dilemma. The gameplay in Life is Strange 2 is technically very sound, it works like a charm and now you have more than two choices each time. What I don’t like though is the lack of time travel. Sure, Max (the main protagonist from Life is Strange) should be the only one to have those powers, as it’s a rare occurrence. However, I feel like, without a mechanic like this, Life is Strange 2 becomes just another “choose your own adventure”-game. Whereas the first game let you choose something, see its short-term consequences and then rewind to check the other options, Life is Strange 2 only allows you one try. And oftentimes I found myself disappointed with what Sean actually said when I chose something.

Fortunately, the rest of the gameplay is really awesome. Your actions truly seem to have consequences, and each choice has to be thought through properly. Sure, it might seem like a good idea to steal a tent now, but later on, that might come and bite your behind. All in all, I am pleased so far and hope the developers might add in some cool feature once the story progress.
8/10

One thing’s for sure, story-heavy games don’t need the most advanced controls. Fortunately, this is something Life is Strange 2 has learned. You don’t need the most buttons to get things done, and the little controlling there is feel precise and to the point. Sure, there are some things that could be better, for example, I occasionally got stuck navigating the world, but it happened so rarely that I never really got annoyed by it.
9/10

Now, it is a bit difficult to say how good the replay value is after just one episode. The long-term consequences of my actions are yet to be seen, but on a short-term basis, I constantly felt like replaying the episode to see how Daniel would react differently. Obviously the game has a story to tell, so some things are bound to happen regardless of your choices, but all in all, I must say this feels like a more solid game than for example Telltale’s The Walking Dead, at least when it comes to replay value.
9/10

Although I did like the fourth episode in this second season, I am still left with a feeling of it being too rushed, yet too slow. The main antagonist in this episode was bad, by all means, but they were too “I am bad, and you should hate me” in a much shorter amount of time than the antagonist(s) from the first season. A bit too much “in your face” reasons to dislike them for my taste. That being said, writing a second to last episode is hard, and Dontnod has made a good one, it’s just that they have set the bar so high with the latest episodes, so I can’t help but feel a bit disappointed.