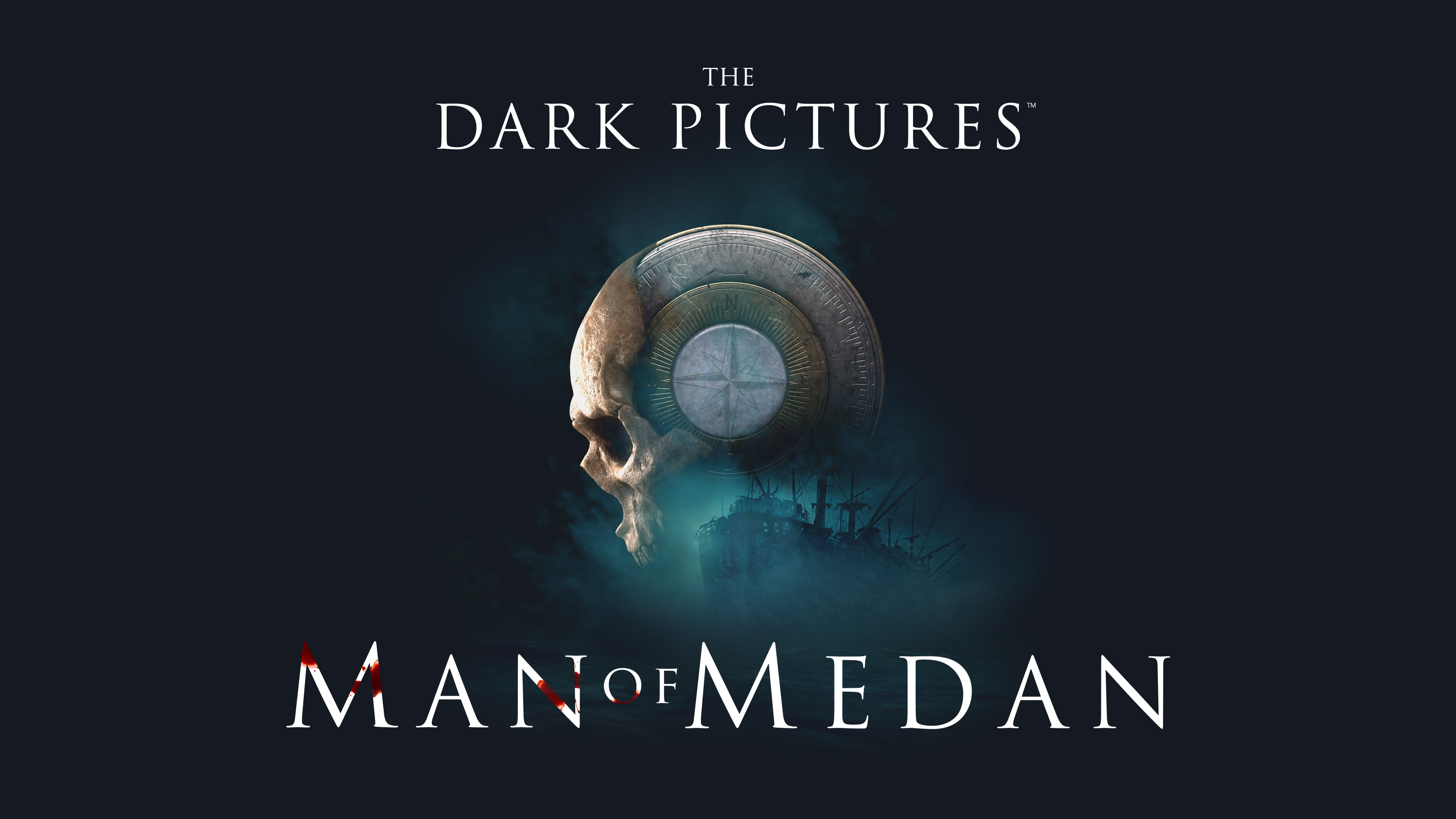 Okay, so I didn’t think twice before reviewing this title…(ref. Gamescom 2018)

I can’t help it, horror games seem to find their way into my console each time we receive a new horror game for review purposes, and I kinda like it even though I need an extra pair of jeans every now and then.

Again I receive a title that is hard to talk about the story without spoiling the fun. What I can say, however, is a short description of the story and how I felt about it afterward? Well, I can try.

First of all, Man of Medan is the first entry in The Dark Pictures Anthology series. Each title will have its own standalone story based on true horror myths, this time, we will explore the horror of a ghost-ship adrift in the South Pacific. Man of Medan is based on the legend of the Ourang Medan, the SS Ourang Medan became a shipwreck in Dutch East Indies waters after its entire crew died under suspicious circumstances in either 1947 or 1948.

You simply can’t be satisfied with the story by only playing it through once, because there are a lot of different endings. I am a 90’s kid, and I love the horror movies released late 90’s early 2000. To give an example which can be a lot similar to this video game is the movie Ghost Ship by Steve Beck, yes it didn’t receive a lot of great reviews, but I loved it. Same goes with the script and how they present the story in Man of Medan as well, I feel like I’m back to the good old times where I really enjoyed a horror flick onscreen. I jump, I scream like a little girl, my chest is pounding by adrenaline and I’m sitting at the edge of my chair of excitement.

Actors such as Shawn Ashmore and Pip Torrens have their own characters in the game, they and the rest of the voice acting crew have done a great job bringing their characters to life and balancing the diverse emotions in their cadences.
10/10

Do you scare easily?
The developers have done an amazing job creating this mysterious ship, the scenery is creepy and every time I move around a corner, I hold my breath to not be scared of what may come. The character models in the prologue might not have gone through the same touch as the main characters in the game, but they still look great and animations are fluent. Some scenes might be a bit dark, especially if you play this game in daylight (yes I was a coward one day…), I had to turn up the brightness on my TV to be able to where to go next. But besides that and some minor tweaks in cutscenes and movement (which is being fixed before the release in an update), I would say you will be amazed by the quality of the graphics, you are looking at a cinematic horror movie.
9/10

There are three different ways to experience the horror of Man of Medan. Solo, Movie Night Mode or Shared Story. Solo mode speaks for itself, experience the whole campaign by your own (if you dear), experiencing the story in Movie Night mode is a whole different experience. You can play through the story with up to four friends in couch-play, you simply just take a turn on using the controller. Before starting the story, you create your own profile with your name and then the five different characters are being selected to each profile. It was always a relief not playing, knowing that if one character died it wasn’t my fault. The Shared Story is online with another friend, you play through the story where your choices affect you both.

The gameplay mechanics on your hand isn’t that complicated to handle, the complications lay in your choices. As each choice affects the story outcome, and if you miss and quick-time event, that also will affect the story. If you haven’t played Until Dawn, Hidden Agenda or games such as those, you can describe it like you control an animated movie, where you decide what the characters say and do.

Even though it’s not the most complicated combo, skill-based gameplay mechanic, it sure does make you want to keep attention, as you’re reaction time will be tested and can have a fatal consequence if you’re not paying attention. For a game like this, this mechanic works perfectly, as the main focus is the story.
9/10

As mentioned, the gameplay mechanics aren’t that complicated. So goes with the controls, you push the buttons that pop up before the time runs out and when you have to move one of the sticks, its responsive and fluent. The only thing that can be a bit annoying is that some of the camera angles might be a bit clunky. I managed to walk back the same way I came from multiple times because of the camera angle changes, and some of the angles are put in a cranky position so it’s difficult to move the character or see objects.
9/10

Playing through the story multiple times is the biggest replay value in Man of Medan. With tons of different choices you make through the game, comes multiple endings. One playthrough I manage to kill every single character, and the second run I manage to save some. Besides the obvious replay value, we also have collectibles. You can locate diverse pictures and secrets to unlock to your collection. And by collecting brass secrets and other secrets you will also unlock books who contains developer diary videos and more.
8/10

Man of Medan is a horror masterpiece of a video game, and a great entry to The Dark Pictures: Anthology series. This title managed to provide me an exhilarating horror experience, my hands where sweety, my chest was pounding, and I’m definitely sure I need a set of new pants yet again. If you loved Until Dawn, then I would definitely recommend this title for you. If you’re a newcomer, be prepared to make some life decision choices that actually impacts the story.