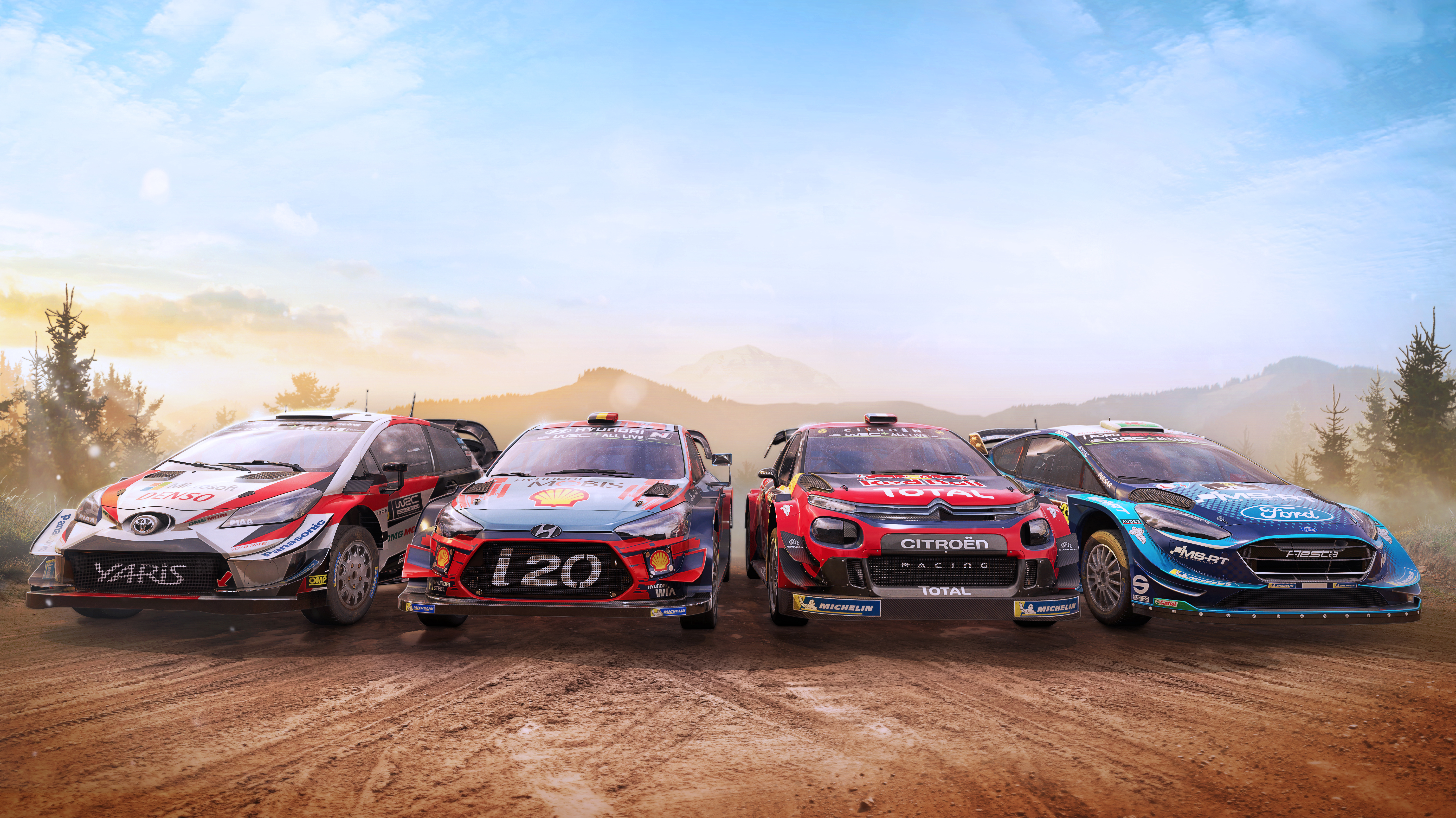 Let’s start this with a confession – my last experience with the WRC series’ was WRC Rally Evolved on the PS2, which launched in October 2005 – in other words, almost 14(!) years ago. Sure, I’ve played the DIRT-games and other racing games, but the WRC series has never found its way onto my PS4 (or PS3 for that matter). It was time for a change, and WRC 8 was the game to get that honor. How was the reunite though?

WRC 8’s story has been tried before, with luck. You are an up-and-coming driver talent that needs to build your career from scratch. Hire managers and crew. Tell the R&D division what to focus on with your hard earned XP points and, of course, drive fast to attract other manufacturers to build you a car. It’s a safe bet and allows for enough to do, besides sitting behind the wheel.

I do wish for a bit more management though, weird as it sounds. If I am (sort of) my own boss – why can’t I negotiate with sponsors and then apply their decals to my car (like the GRID-series did)? Sure, it’s a small thing, but small things matter.
8/10

Foremost, let’s talk about the most significant part of a racing game – the cars. They look absolutely splendid. Especially the exterior looks magnificent. The interior is great too, by all means, but as these are all, well, rally cars (who would have thought? Rally cars in WRC?!) it’s rather bare on the inside. Not that my eyes were focused on other things than the road, of course.

Unfortunately, the stages and surrounding areas are not looking that tremendous. Whereas the cars look peak 2019 graphically I can’t help but feel like anything outside of your vehicle is more like early-PS4 era textures. And honestly, it doesn’t help that it’s all but impossible to see where the stage heads when the camera is inside the car. Yes, I know you must listen to your co-driver, but a “Right 3, over bumps” doesn’t help me stay on the road when I have no idea when it comes up in my windscreen.
7/10

This might come as a surprise but, WRC 8 is all about racing on rally stages. What a shocker I know. And if you look away from the control issues, I had (more on that further down) the gameplay is actually pretty great. You feel like you’re hauling ass, be it in the wintery woods of Sweden or the Argentinian mountains. At least when you can see the road, as I mentioned in the graphics section.

Personally, I had to have some help with ABS-brakes on, and a semi-automatic gearbox, but the gameplay still feels realistic and punishing if (when) you make a mistake. But say you’re more experienced with the WRC series you can definitely make the gameplay very close to a simulator type.

The game also features a multiplayer mode, which unfortunately is less than ideal. Sure, it works. But the waiting time is simply too much, and more often than not someone bails before you’re able to start, and then you’ll have to wait for the lobby to fill up again, or at least that was my experience with the mode.
8/10

As Joakim has said, I would have enjoyed this game a lot more if I had a wheel and not a controller to steer with. Although I like that Kylotonn has tried for a realistic handling model, it doesn’t help when the slightest of touches on the joystick causes your car to a 180 and then back off into the woods. By all means, the cars are drivable, but for those of us who’s used to a gentler type of steering, like in F1 2019, a car that turns before you’ve even thought about it was certainly a difficult experience.

I do think, however, that playing WRC 8 with a wheel and pedals will be very close to any rally enthusiast’s dream of actually driving a WRC car. Unfortunately, this is something I haven’t been able to try for myself.
6/10

As with all proper racing games, WRC 8 is all about driving as fast as possible on a given stage. And if you’re anything like me, you won’t quit until you’ve done it as fast as you possibly can. It’s not very fast in my case, but I digress.

Once I did get a stage right, with a nice pace and fewer crashes than usual, the feeling was immense. It was close to competing with my first win in PUBG.
8/10

I must admit I have a hard time telling how I feel about WRC 8. Objectively, it’s rather good, and a solid step in the right direction for the series. Apart from the default controls that is. I’ve had worse by all means, and my PlayStation wasn’t in any immediate danger of being thrown out the window, but I regularly had to take breaks from the game, simply because I was frustrated with the controls. However, a good career and the urge to do better on the stages I had already tried did get me back, and I will keep it in my library for a while longer. It’s just not all I had hoped.