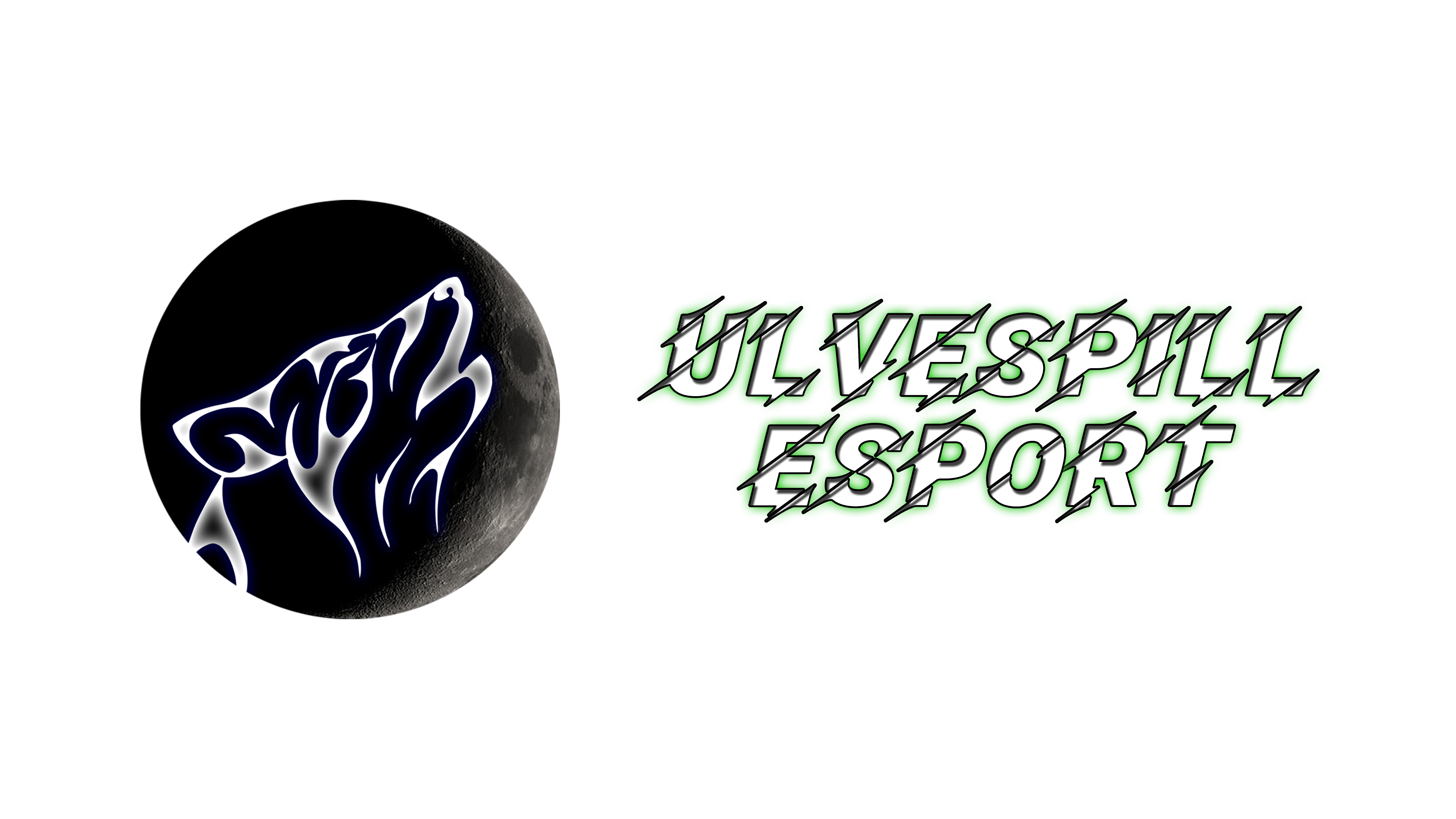 The Norwegian League series ‘Telialigaen’ has ended their round 3 matches. And our teams in Rocket League and Counter-Strike: GO fights on. As mentioned last week, our Hearthstone team starts their league plays in October, and until then, they keep on training each day.

Our match against Team Adrenaline was our very first real match in the 5th Division we actually got the opportunity to play the match. Besides some casual matches the main team had as practice before, we entered round three with two subs. Therefore, a team who has never played with each other and don’t know how to co-operate functionally.

The first match was on the map ‘Mirage’, where we lost 16-2, the second match was a close one, we won 16-13. There were a few scenarios in each map that we couldn’t completely get our heads around when it came to the other team’s skills & tactics. So we decided to wait for the demo’s everyone has to upload (to this date, the other team has only uploaded 1 out of 5 demos’).

Originally round 3 ended as a tie 1-1, but as we were waiting for demos’, we also noticed that the other team used an illegal player. What I mean with an illegal player is referred to ‘Telialiagen’s ruleset. Every player in each team must have been registered to the team at least 24 hours before match-start. One of Team Adrenaline players had 20 hours left on his countdown to be “legal”, therefore our team won the match 2-0, instead of the originally tie.