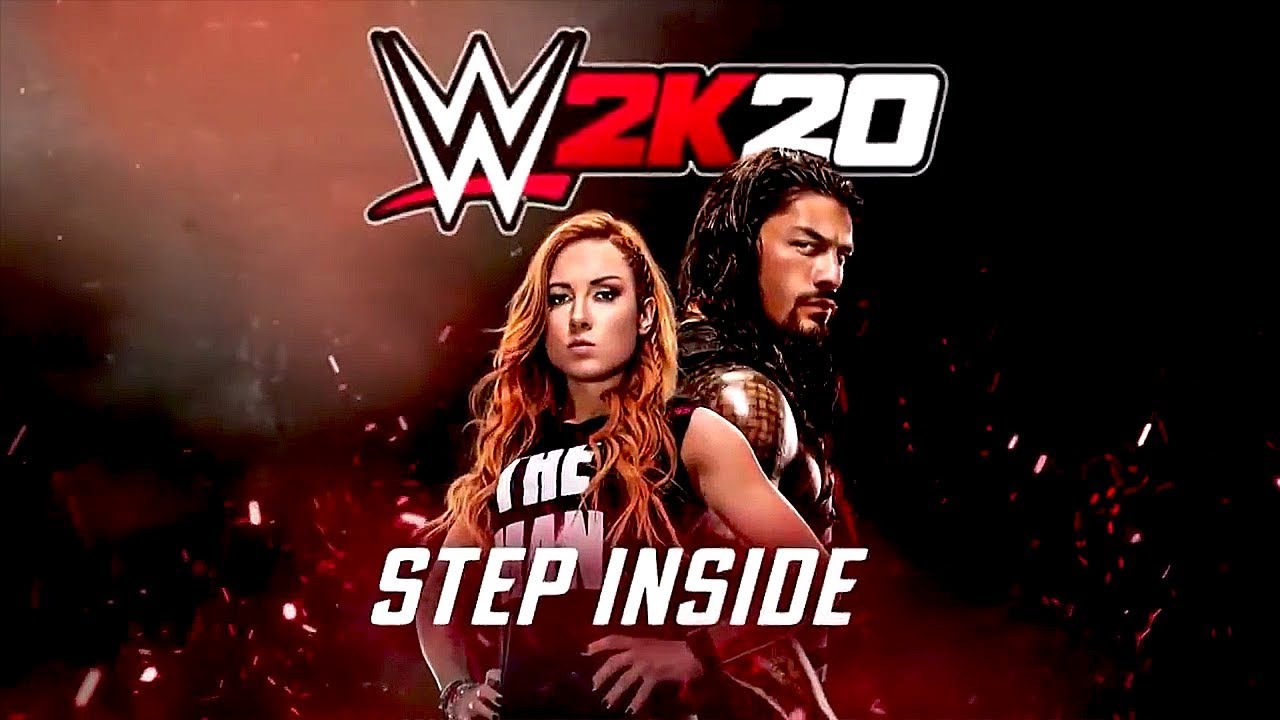 WWE 2K20 is here, with a new game in their many years of developing this series of wrestling games. I’m a huge fan of wrestling games and I always hope for a good game with fun game modes and a good story mode. So how did it go this year??

Well, last year’s title started something good when we look at the story mode. This year you play Red and Tre. Well, let´s just say that I love that the superstars have voices, like their real voices. I like that they have made us do a woman and a male character and really gave the woman division a big and deserved hype.

Well, the story is based on 18 chapters where your choices give you different endings and the whole story begins on how Red and Tre ends up at the hall of fame. We follow them through the start when they try to knock on the door to Bret Heart and from doing small wrestling events.

While you’re doing this you play different modes and you work your way into NXT, Raw and all the way to the main roster.

You get skill points that you need to use to upgrade your characters and do get certain moves that you want, it cost you VC. I´m not the one that likes the buy to win games or use a lot of in real life money. VC in WWE 2K20 you will get during universal mode and showcases and offering for real money. Not a huge fan on that point.

The game has a lot of bugs and glitches. You will see it during the matches but also on some simple cutscenes. The wrestler looks pretty good when you see them on their entrance to the ring but as soon as the match is started it´s like they get a downgrade at the graphics level. I find different cutscenes ruined by constant lightning-related glitches. This year is another disappointed when it comes to the graphics.

As you can see on the screenshots from the game, the graphic isn’t that bad but just look at how some of the characters end up in the cutscenes, it doesn’t look real. And the commentary this year is just so bad. They get the moves wrong; they start talking about matches that have nothing to do with the current match and it’s the same thing that goes on repeat.

The game is just like a beta version. I really can´t believe that this is the full game. Well, they just released a patch and a DLC, but they have still too much-unfinished work left on this game.

The rope in-game looks bad and the hair of character are glitchy, this year is truly a “botchamania”

The targeting is awful, and there is something missing. Trying to land just about any running move is hit or miss, no pun intended, and the same goes for strikes. It seems there are even more glitches and missteps when it comes to collision detection with props. It´s just not anything good to say about it.

I´m just so disappointed about this game. I got a lot of bluescreen crashes when trying to remove Kane mask and a lot of other big bugs.

The game is not as expected and I personally would not have paid the price for owning this game this year.
Even on legendary, the AI is pretty bad and there is no problem to beat them
2/10

What on earth are you doing developers team? I hate the new control system, with the finisher buttons, are changed, the basic reverse button in R2 is now suddenly triangle and it does not work for my fingers. The position on the hands of doing certain moves is just not easy for a quick move and then have quickly reset finger back to the triangle. I did forget so many times how to reverse and to find how to you the signature moves and finisher. I want the old control system back!
3/10

Well, it´s wrestling and after you are done with the career. You can play showcase, universal mode or online.

The game gives you different gameplay modes and if the gameplay would have been without all the bugs, I would have played the game much more.
6/10

WWE 2K20 is still the only real wrestling game in wrestling. I hope soon that there will be changes in the game because what they have now, is not good enough. As a huge fan, I expected so much more and the game is not finished good enough. For me, this is a game I would have asked for a refund on and waited until it´s patched good enough.