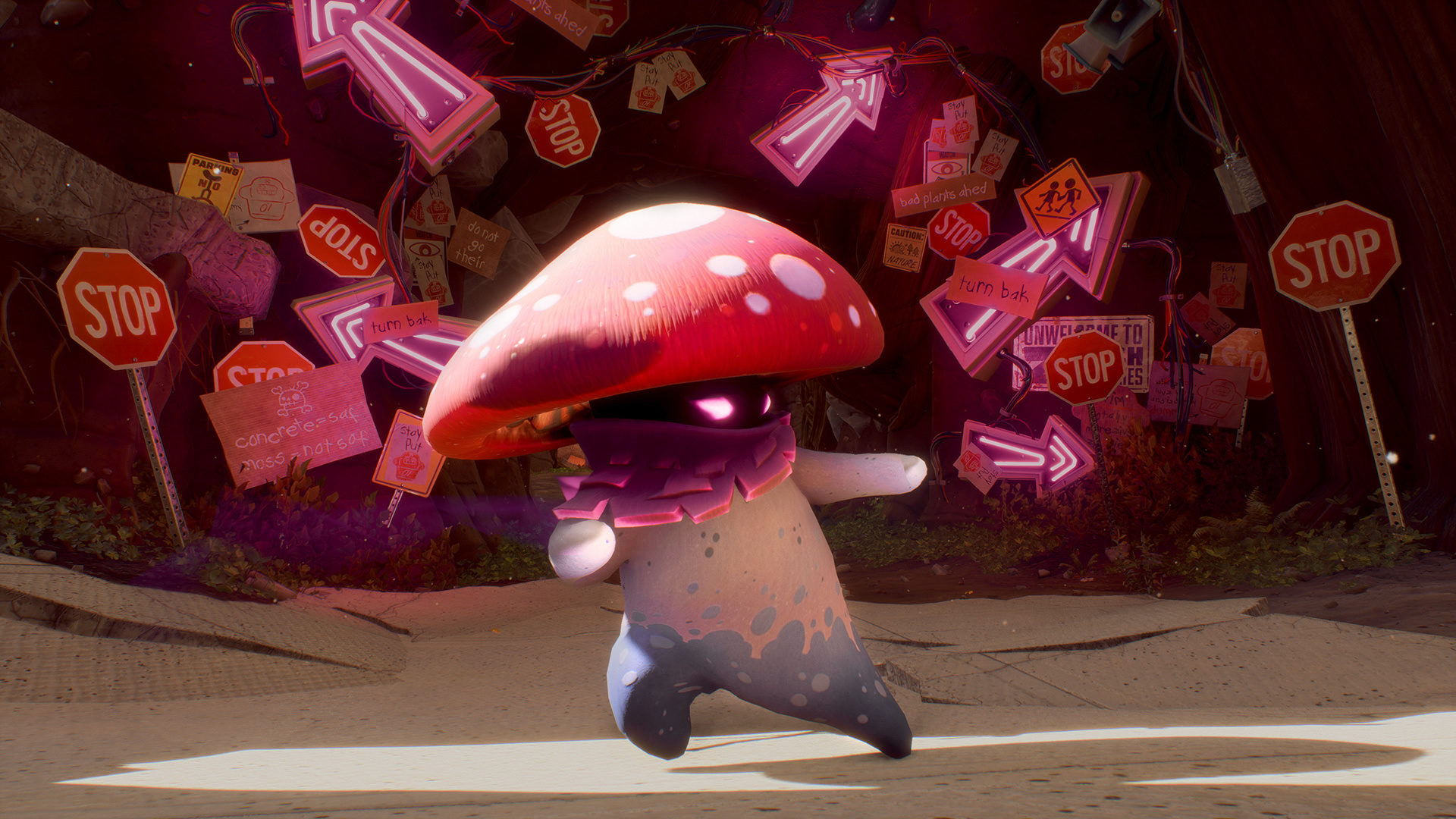 Name: Plants vs Zombies: Battle for Neighborville
Developer: PopCap Games
Publisher: EA
Released: 18.10.2019
Platforms: PC, PlayStation 4, Xbox One
Reviewed on: PlayStation 4 Pro
Acquired: A copy of this game was provided by a publisher for review purpose

Plants vs Zombies: Battle for Neighborville is the third installment in the spinoff series from the Plants vs Zombies tower defense games. Just as usual, it’s a third-person shooter, with two teams – Plants and Zombies. I am horrible at shooters, and I have nowhere near a green thumb. So this was bound to be a disaster from the get-go!

First and foremost, Plants vs Zombies: Battle for Neighborville looks good. Sure, it’s not realistic looking and it’s not the most pixels in any game of 2019, but that’s far from needed. I am honestly not quite sure what to call the style PopCap has gone for, but it’s kind of a mix between cartoonish and the Little Big Planet style (in 3D of course). The game also flows very well, with no frame drops, at least on the PlayStation 4 Pro.

The different classes (and therefore characters) also look very good, with a definite difference between them, yet they all feel like they belong with each other. Personally I really liked the design of the zombies.

When it comes to the sound design in Plants vs Zombies: Battle for Neighborville, it is all pretty good. There’s not a PUBG-like “hear all footsteps around you”, but it’s not needed either. What is there works, and fits a game like this.
8/10

Hold your horses!!! There are no microtransactions! IN AN EA GAME!!! And I will admit that if it was one thing I expected from this game, which features in-game “slot machines” to win cosmetic items, it was massive microtransactions (so-called mega transactions). All in-game money has to be earned by doing weekly missions, getting kills, and winning matches.

With that out of the way, let’s focus on the actual gameplay – shooting and killing zombies (or flowers, depending on your preferred team). From a third-person perspective, it is all surprisingly fun! Sure, it’s far from the (relatively) tactical gameplay we find in Call of Duty – but this game is not competing with CoD anyways. You have different types of classes, Attackers, Defenders, and Support. All classes need to be leveled up separately, and there’s no hiding that I mostly focused on the attacking classes. However, PopCap has done one massive thing to make you try out different classes – you cannot select the same class during a match – and each match consists of several rounds. Pretty smart if you ask me.

Otherwise, the game is easy to pick up, and a super “I need to do something without thinking for an hour”. But do not be fooled, you can easily spend hours and hours in one sitting. At least when playing online – I felt the single-player mode was rather plain, and the AI wasn’t exactly hard to beat.
8/10

The controls in Plants vs Zombies: Battle for Neighborville is very much standard and what you’d expect from a game like this. For my personal liking, the default setup was a bit too unresponsive, but that was easily tweaked in the menu and I was good to go. The controls for the different kinds of shots and special abilities all made sense and was easy to learn without any tweaking.
9/10

Plants vs Zombies: Battle for Neighborville might have been the best surprise on the gaming front I’ve had all year. It’s fun to play, it works well, and it’s not a single microtransaction to find. Yeah, it’s not a deep, story-heavy game, but it’s perfect for mindless fun.