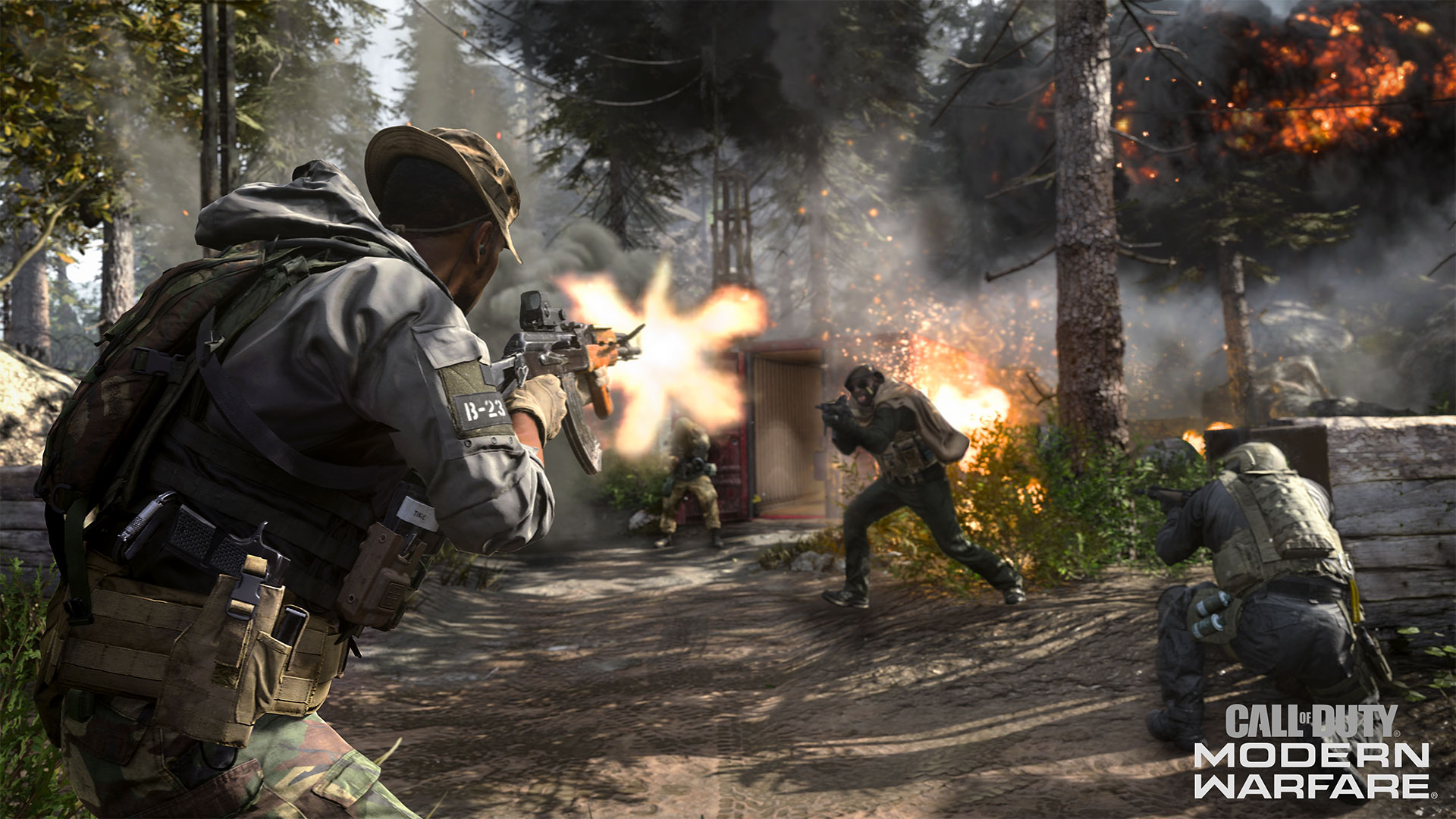 “If you can’t identify the target, you are the target.” – Captain Price, Call of Duty: Modern Warfare

Gunfight is an intense 2v2 duel available to play in Modern Warfare’s Multiplayer. Now, it’s time to put your skills to the test, and enter the Gunfight Tournament Beta, live now and available for a limited time.

Gunfight is an intense cage match where players are given one life, one randomly chosen loadout, and one teammate to head into battle and eliminate the opposition. The gameplay of Gunfight remains the same during the tournament, but there are a few other things you need to know about on the road to victory.

The tournament is single elimination with 32 players, 16 teams, and 8 rounds on the way to be crowned the victor. You advance with a win or go back to the lobby with a defeat. For each victory, you earn XP and other rewards. For winning the tournament for the first time you can earn a high tier cosmetic reward and XP.