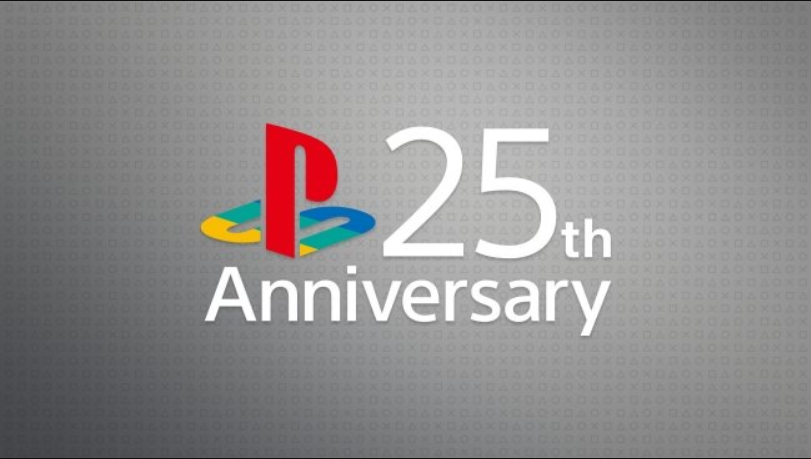 Today (3rd of December) marks the 25th Anniversary for the PlayStation as it first launched in Japan in 1994. I didn’t own my PlayStation console before Christmas 2000 as this was the year the PlayStation 2 arrived. But before that, but my friends, however, had the coolest gadgets at home such as the original PlayStation.

Over the past 25 years, PlayStation has stood at the forefront of gaming, and I’m honoured to have been a part of the team since the early days. As I was helping set up the business in Europe, I remember having to start from scratch with many things, from hiring employees to ordering furniture.

Back then, we focused on catering to local markets to ensure that a gamer in Poland would feel a part of the broader PlayStation community just as much as someone in the UK, or Japan, or the U.S. Supported by passionate fans all around the world, our business has grown significantly and our focus on community is more important than ever.

It’s truly humbling to see fans who grew up on PlayStation passing down their love of gaming to their children, who are now playing on PS4. – Jim Ryan, President & CEO SIE

A lot has happened since 1994, and thousands of various videogames and accessories have released since then. Do you remember the small keyboard you could put on your Dualshock 3? Or the time you had to remember how much storage space you had left on your memory sticks? Or the time that Kevin Butler had that awesome speech at E3 promoting PlayStation Move?

It’s hard to pick one favorite game on each console, as I have many, but if I had to choose just one I’d choose these:

Croc: Legend of the Gobbos (PS1)

Lord of the Rings: Return of the King (PS2)

We also have the handheld PSONE memory stick (but that plays certain PS One games), The PlayStation Portable (PSP) and PlayStation Vita. I do own all three of these handheld consoles with various titles on each, but I simply can’t choose one favorite game as there are a lot of them. And as for the PlayStation 4, well, we’re entering the last year for the PlayStation 4 before the next PlayStation console arrives, so let’s wait until then before I choose a favorite. Let’s just celebrate with Michael!