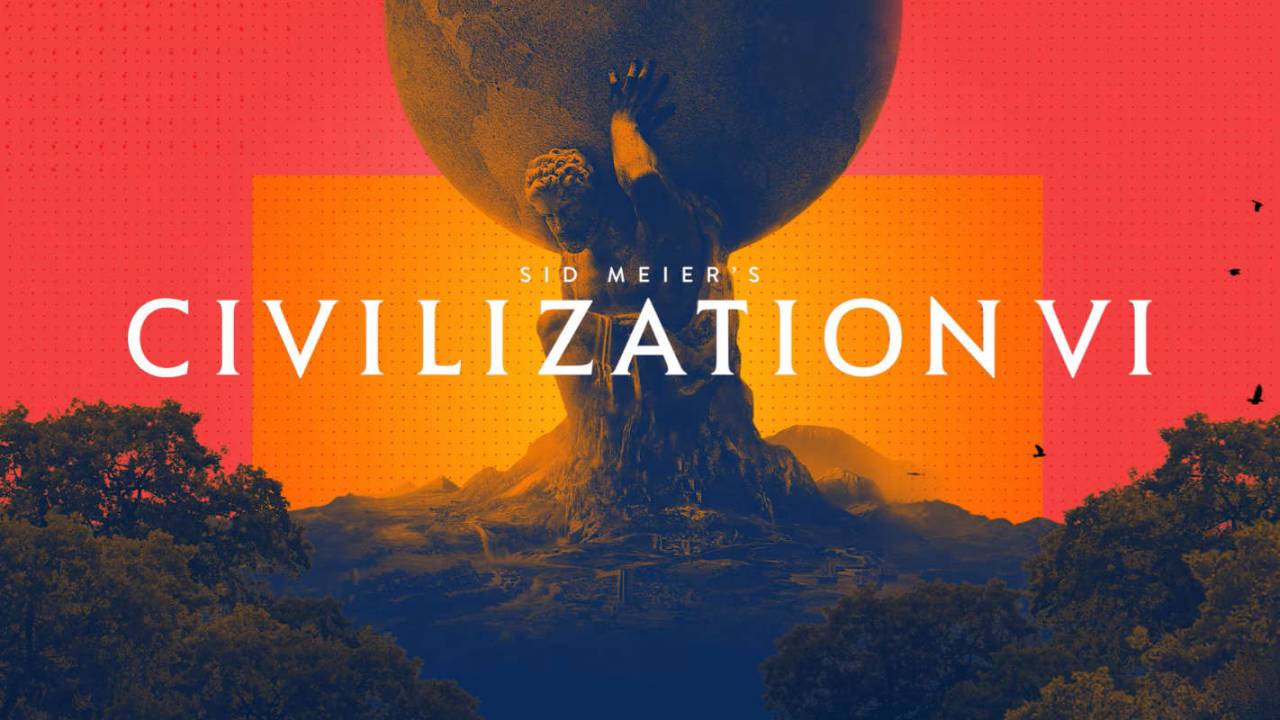 There is finally a decent turn-based strategy game for all you console gamers out there. Civilization VI has launched on Xbox One and PS4 and is ready for the big screen! I’m a huge fan of the Civilization series. I even got the iPad version, so that I can play a couple of turns while traveling. So is the Civ VI as fun on the PS4? Well, I got myself a copy and had a go, so we’ll see if it holds up to my expectations.

Before starting up the game, I was a bit nervous about how it would be navigating around all the different features in the game. But luckily the interface is remade for the console version! Most of the features are accessed using the R1 and L1 button, and after having played for a couple of hours I could find most of the things a was looking for in no time. The controllers overall are intuitive and user-friendly, that is until I had multiple units occupying the same spot, and I had to rotate between the units. What a mess! Until I found out you could quickly switch between them using the directional buttons, crisis avoided! (I so seldom use the directional buttons that I almost forgot I had them there, “stupid me”.)

The gameplay is as fun as ever. And being able to lay out flat on the couch while conquering the world is a big bonus! The graphics might be a little downgraded from the PC version, but it did not really bother me. I quickly found myself having played for a couple of hours straight, “just one more turn”, forgetting the world around me.

So then it is the bad things. The first thing that struck me when I started the game was a bit frightened by the amount of time I had to wait for the loading of the map. Also, the amount of time you have to wait in between turns is noticeable longer than what I’m used to from PC. This is especially true in the latter stages of the game when both you and your enemy have gathered up a good amount of units that have to do the actions. I experienced multiple times the screen freezing for a second while the enemy was doing their actions. I was a couple of times I was afraid the game had crashed, but luckily it never happened. Another minor issue in the game is that the text explanations might sometimes be hard to read, this is especially true for governmental policies. There was also a handful of other bugs, which I’m sure will probably be fixed with updates. I, for example, experienced found myself not being able to end the turn, without any explanation of what action that was remaining. Also, I already briefly touched on the subject of the graphics which are a little downgraded from the PC version. If the high resolution is important for you, then you might want to choose to play it on a PC or Mac.

In short, Civilization VI is a must-have game for all turn-based strategy fans! The gameplay is as fun as anything, and the interface is optimized for console gaming.  If you don’t already have a copy on your PC/Mac, or just prefer to lay on the couch while gaming, the PS4/Xbox One version is good enough.