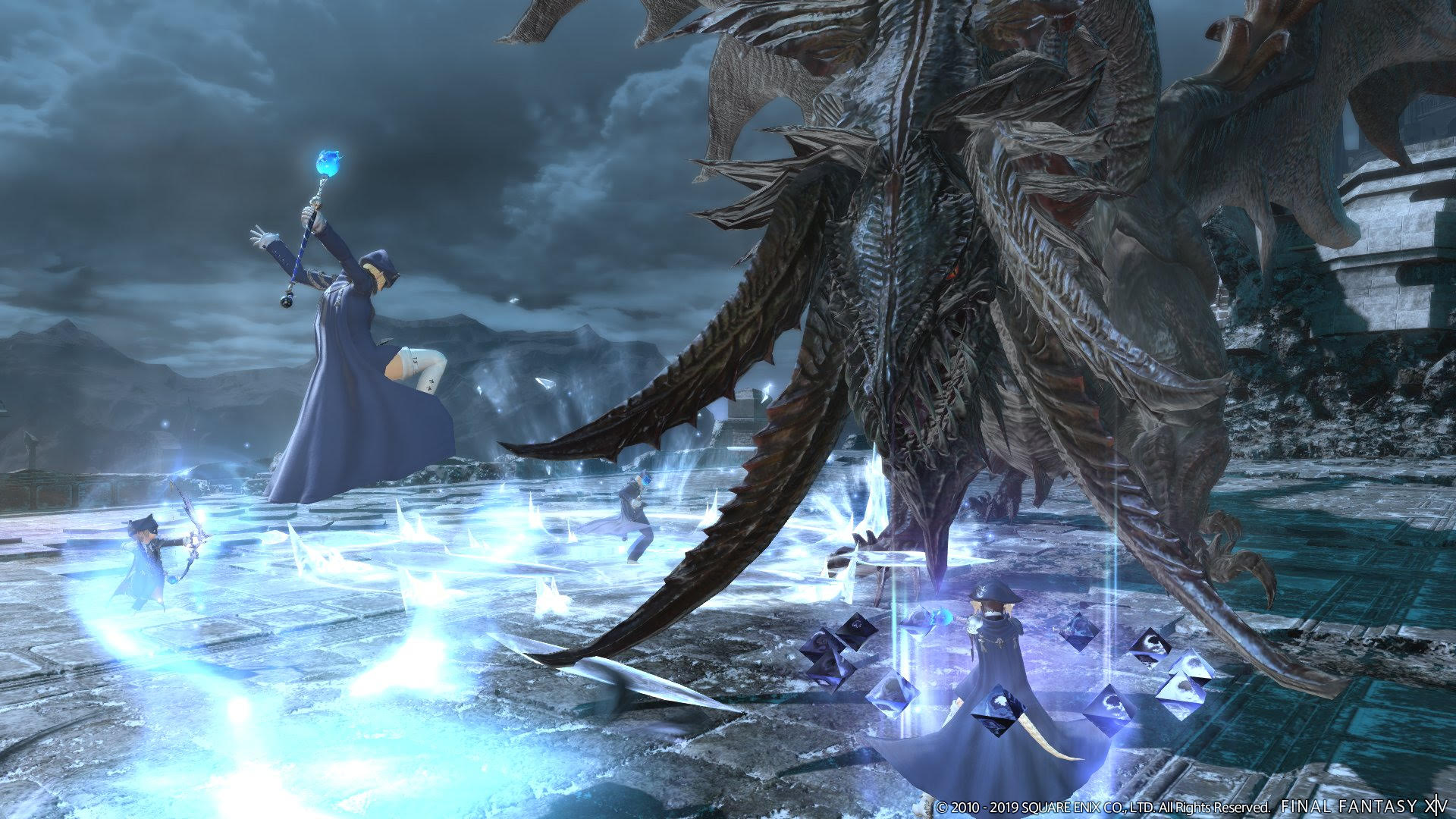 The release of patch 5.15 today brings new PvP Content and for the first time in a while, we see a update for the Blue Mage.

PvP:
The latest update to Square Enix’ Final Fantasy XIV installment, provides a new PvP Frontline map: Onsal Hakair (Danshig Naadam).
The new map teams up the grand companies of Eorzea with the tripe of Xaela as they fight for control of territory. Each team has bases that give points as long as they are under their control. The first team to reach the required amount wins.
Blue Mage Job Update:
The blue mage hasn’t gotten too much focus since it’s introduction earlier this year. If the new update brings the blue mage back to life remains to be seen.