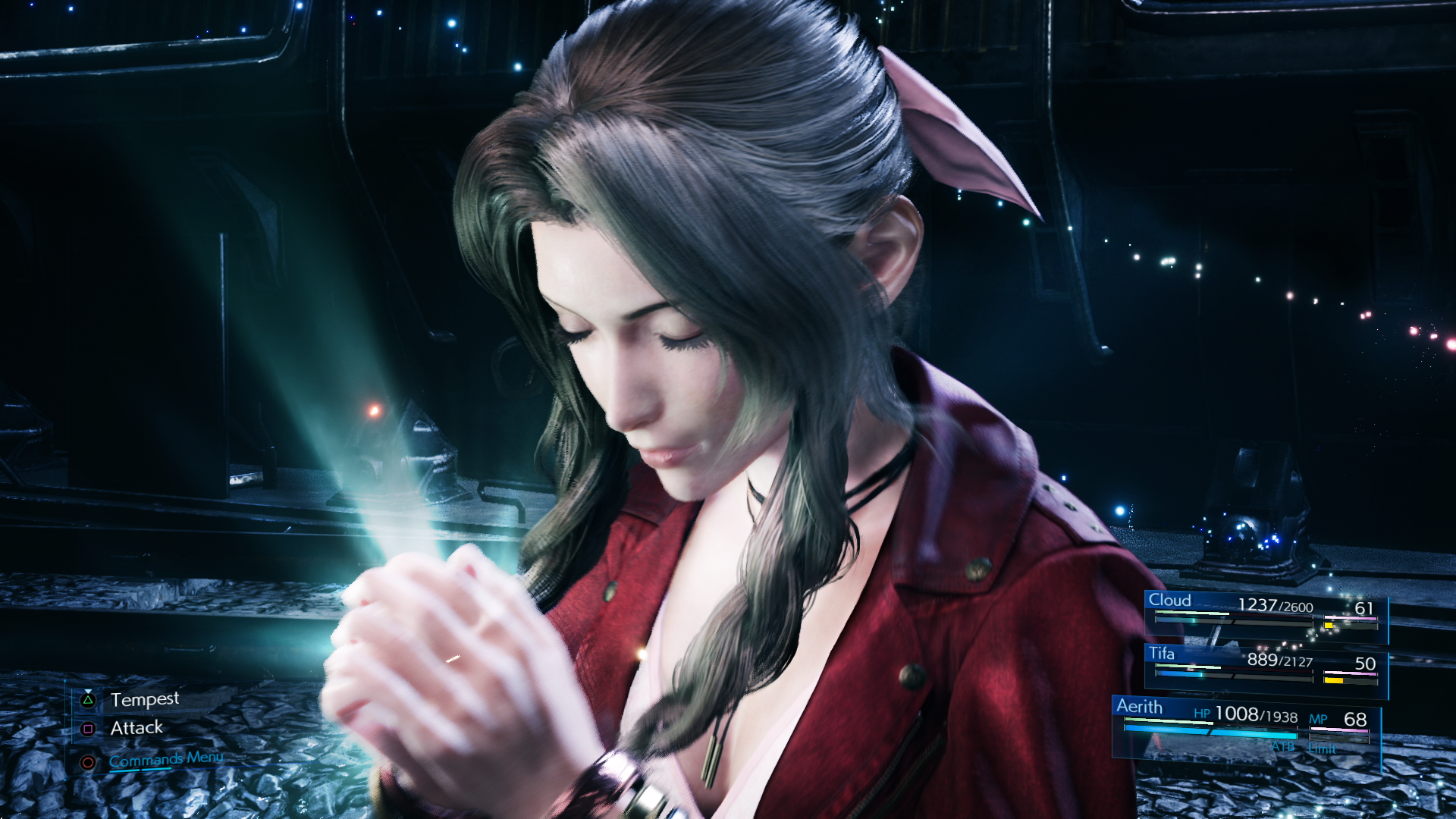 Yoshinori Kitase had this to say – “We know that so many of you are looking forward to the release of Final Fantasy VII Remake and have been waiting patiently to experience what we have been working on. In order to ensure we deliver a game that is in-line with our vision, and the quality that our fans who have been waiting for deserve, we have decided to move the release date to 10th April.”

While it’s a bore to wait for delayed games, the silver lining is that the final product hopefully will be even better, and hopefully, the developers and crew can get some sleep and don’t crunch too much the last weeks before launch!