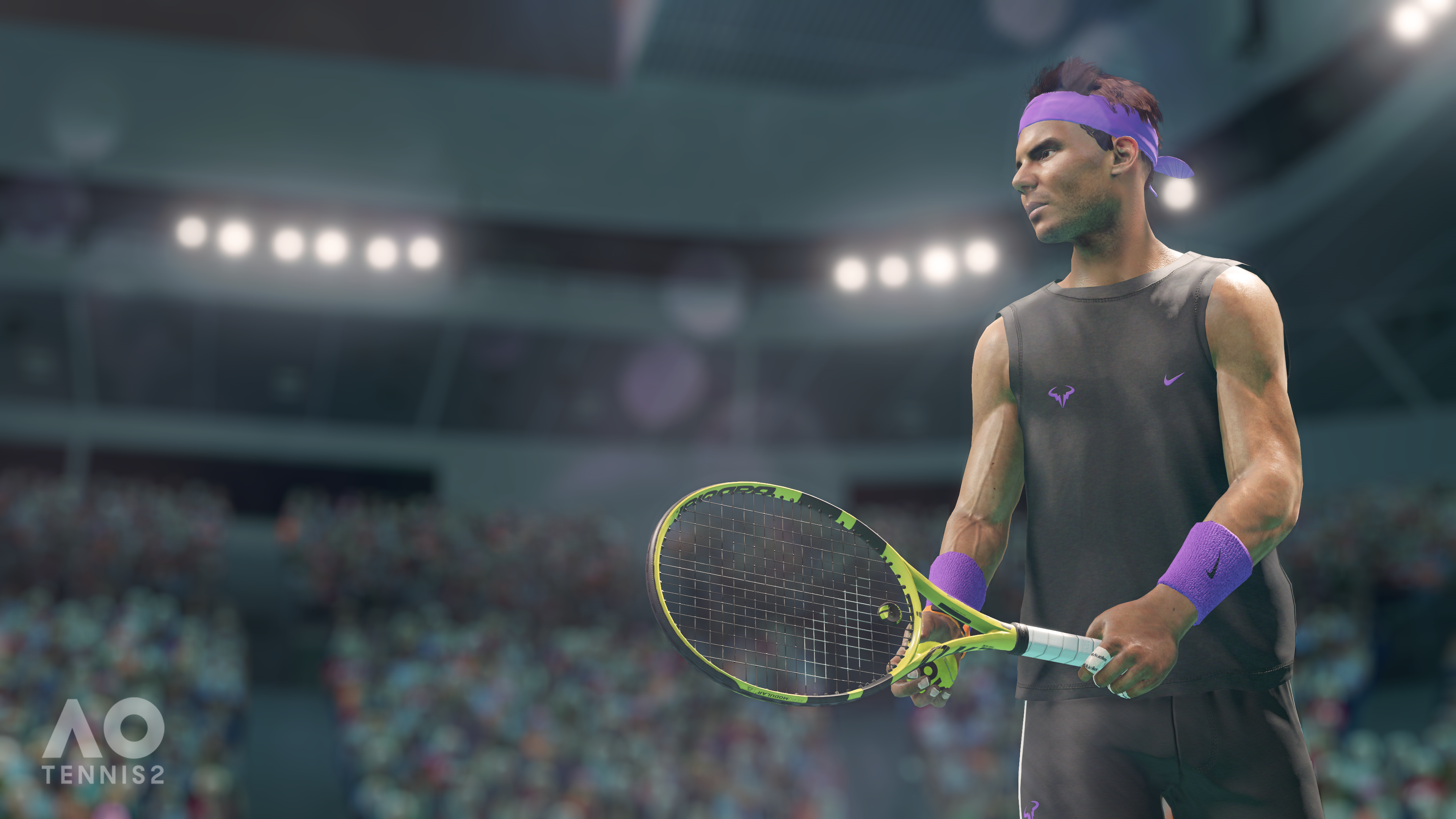 NACON and Big Ant Studios are celebrating AO Tennis 2, the second edition of the official game of the Australian Open, which has been available from 9 January on PC, PS4, Xbox One and Nintendo Switch. And to mark the occasion, BIGBEN and the Australian studio Big Ant have released a brand-new video, which you can watch below.

“AO Tennis 2 is the second game in the official Australia Open series. Developed side by side with the team at Tennis Australia, the game gives tennis fans an intense experience of the first of the year’s four Grand Slam events, which began on 20th of January, 2020. In AO Tennis 2, players can take themselves from the outside courts to centre-stage glory in the all-new narrative-driven career mode, enriched with a reputation system, or choose to customise every element of their game through Big Ant’s celebrated content editor. In addition to putting themselves and their friends right into the game, users are able to play in the shoes of dozens of the world’s biggest tennis stars, including Rafael Nadal, Ash Barty, Angélique Kerber and many more.”
– about the game