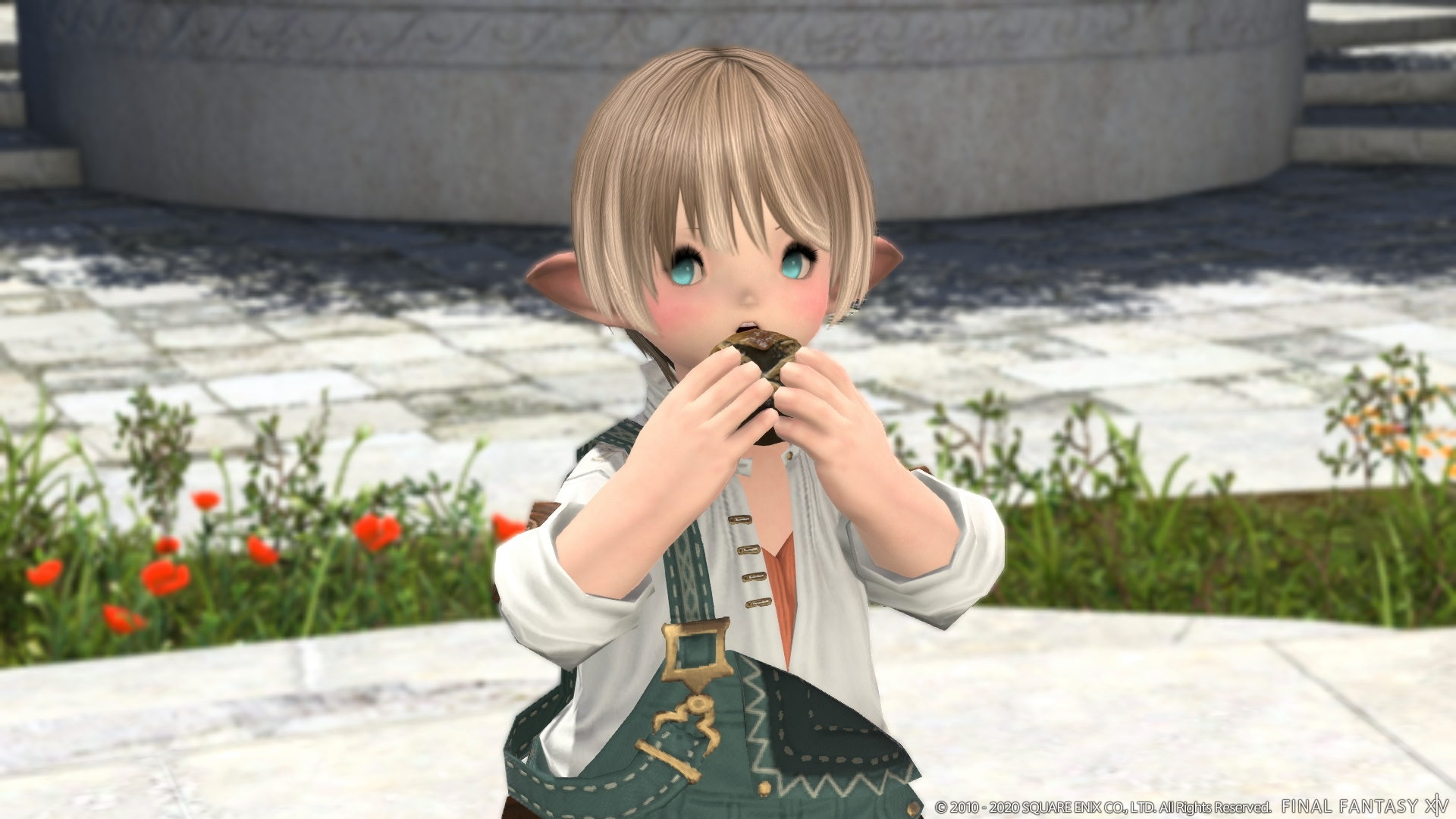 The Shadowbringers saga continues in Final Fantasy XIV as Square Enix today released Patch 5.2: Echoes of a Fallen Star. This latest update to the MMO introduces new challenges to Warriors of Light not only on the First, but also on their home of the Source, where the Eorzean forces continue their fight against the Garlean Empire.

Patch 5.2 contains a wealth of new content for all playstyles:

Remember to check out our review of Shadowbringers here!