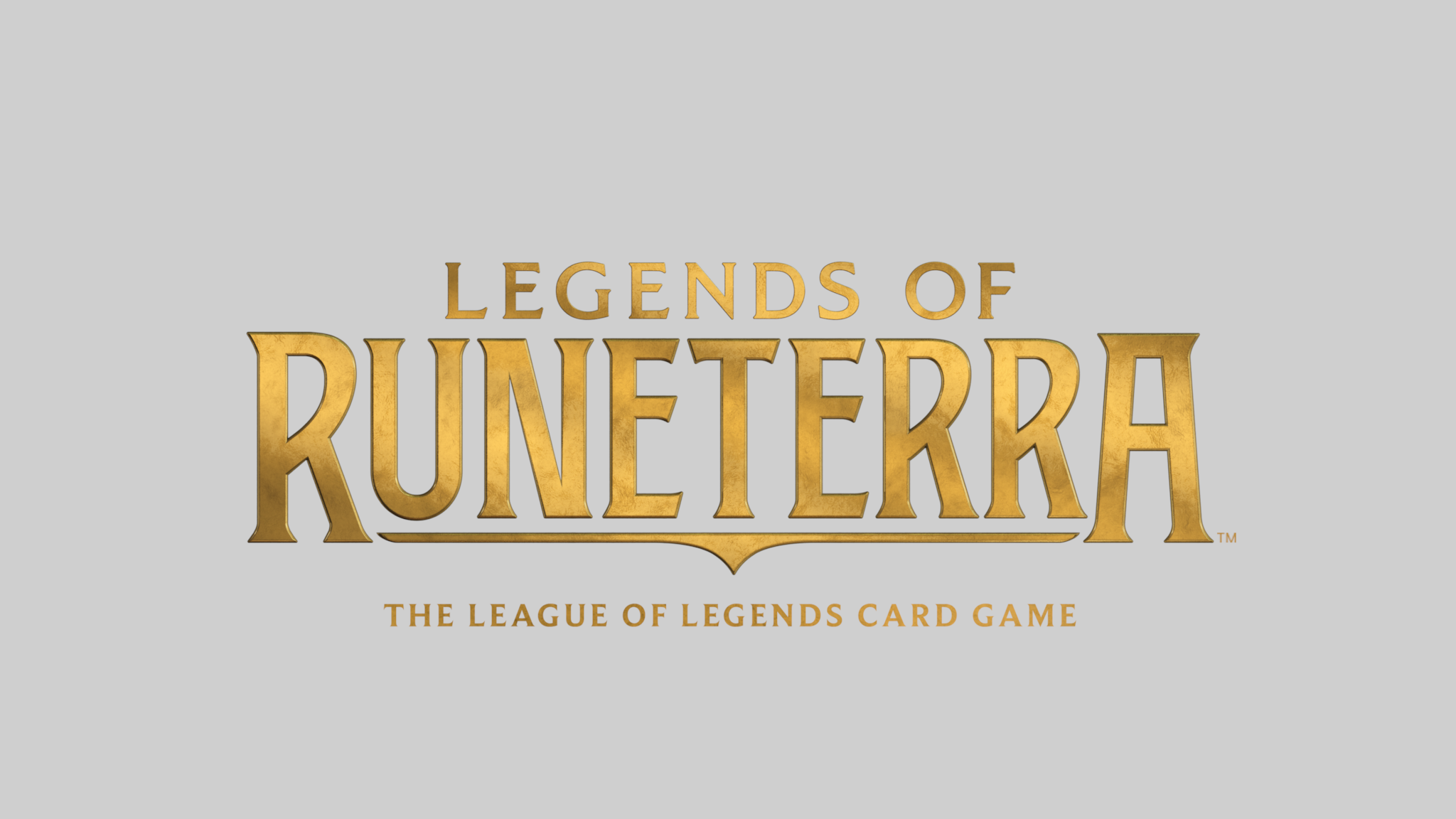 Legends of Runeterra is launching Patch 0.9.0. With it the first card updates of open beta, along with tweaks to XP and Expeditions rewards. There’s also a dev note following along, which you can read below.

Legends of Runeterra (abbreviated LoR) is a free-to-play digital collectible card game developed and published by Riot Games. The game exists in the same universe as League of Legends.

“Since this patch includes the first balance updates of the beta (and many players’ first balance update since starting LoR), we’d like to briefly recap our goals and how you can expect to see them manifest over the several patches that happen between new card releases.

When we look at balance in LoR and consider changes, we have some high-level, aspirational targets we use to guide our long-term efforts:

While buffing cards in pursuit of these targets is the fun part, we will also power down cards where necessary. When we do, we want to avoid over-nerfs (cards and their archetypes / decks should remain playable) as well as minimize collateral damage to cards or decks that aren’t the actual target of a given change. We fully plan to monitor changes, rather than drop them and forget, and will make further tweaks in future patches as needed.

Additionally, we plan to approach balance with a seasonal mindset, adjusting our methods as the meta goes through different stages between sets of new cards. Once we’re out of beta and get

Just to be clear, this is a pretty loose framework (so be ready for some exceptions), but it generally describes our intent to make sure card changes support the experience of discovering all the possibilities of a new set and meta.”