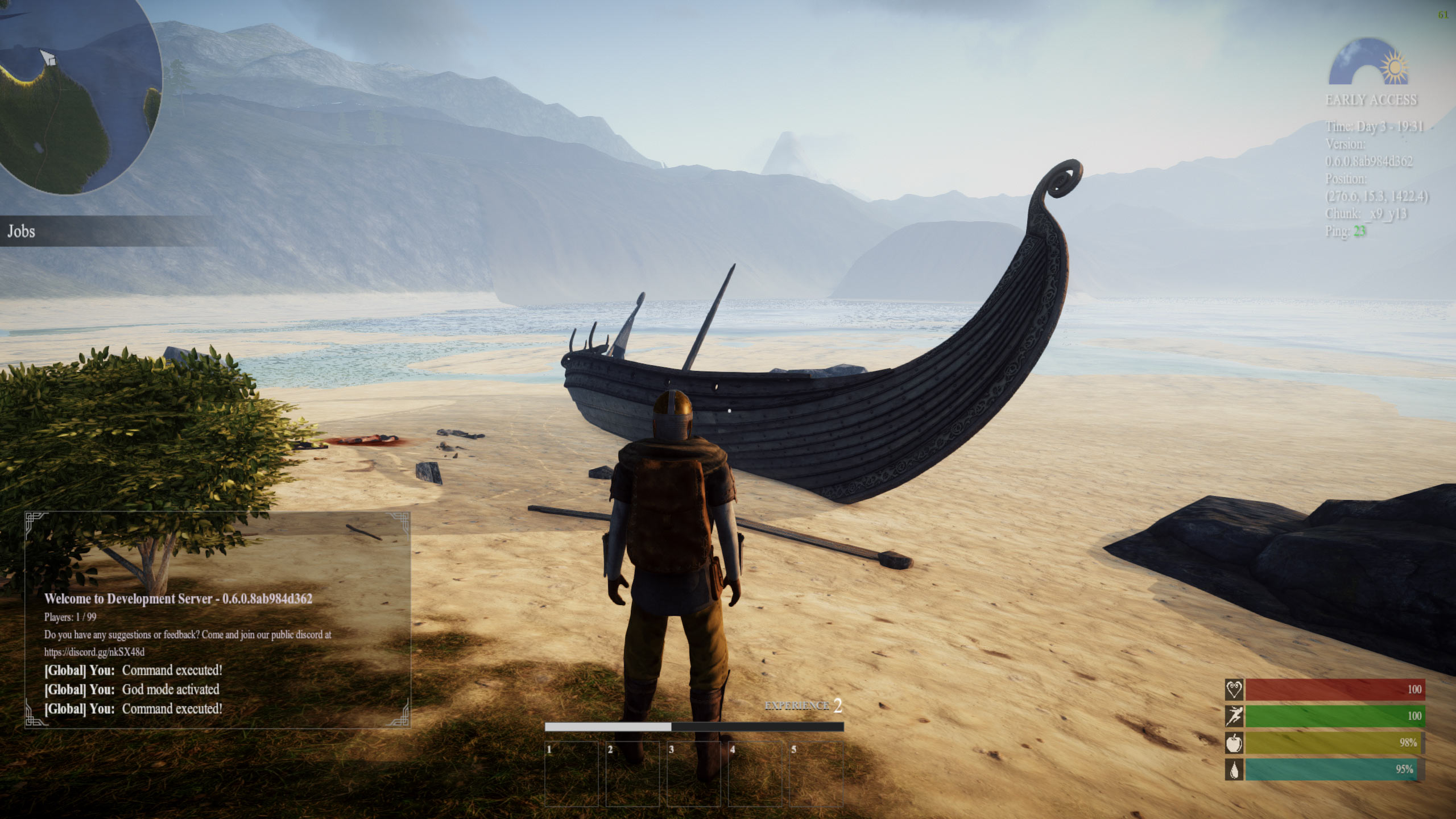 Valnir Rok is suffering some hard times. A Kraken is loose and threatening peace across the lands. Will the people survive or do they fall victim to a gruesome death? In addition, the game has undergone quite a few changes with its recent patch. You can read the patch notes below the video.

In the patch notes we find:

A new NPC: A new legendary enemy, the Kraken has arrived

And a whole lot of fixes:

Valnir Rok is an online sandbox survival roleplaying game produced by the german developer encurio. The game inspired by Norse mythology. Players will awaken to find themselves on Valnir Island and must do whatever it takes to survive in a land of wild animals, mythical beasts, and violent men. As a hardened Viking warrior, butcher your enemies in bloody combat, build and improve village structures, and form a clan to expand your power and reputation.