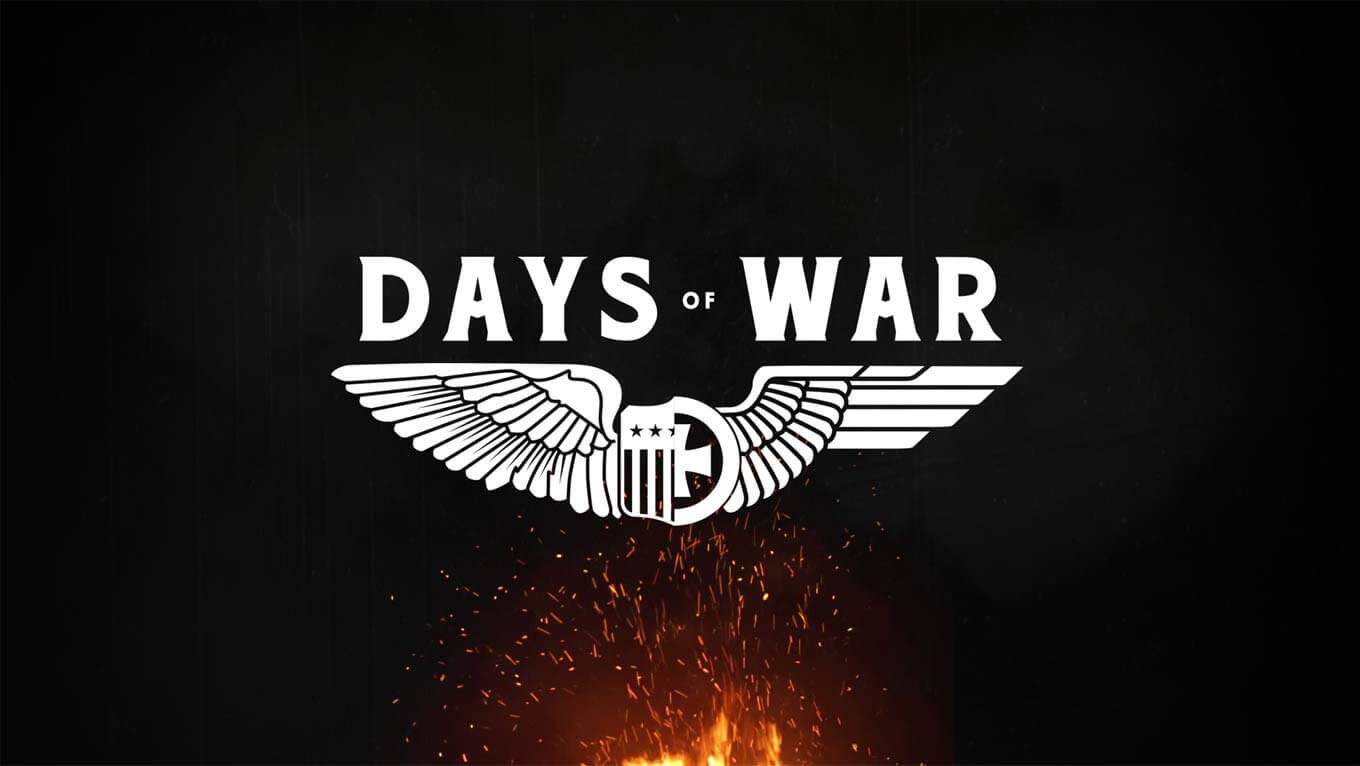 If you are looking for Team-based shooters there is a huge selection, with many different settings to play in. But, when it comes to WWII there’s actually not so many to choose from. You have AAA titles like Battlefield and Call of Duty. I will not go in big detail in what makes them great choices or not. But I loved those shooters as I played them back in the day, that often just was a mod in the source engine. Simpler times and simpler games that didn’t require over thousand of hours to “Get Good.” Might Days of War be one of those?

Days of War started out as an early access Kickstarter, on the promise to bring back the glory of some of the best 2000’s shooters. With content evolving as more people pledged to the game, and is now in full release on Steam.

As soon as I started to play, there was no doubt that it brought back memories to those I played during my teenage years. Days of Defeat was a really popular choice in our group when we needed a break from Counter-Strike and play something “Different”. Loadouts, factions and the maps surely brings it back. Only with better textures and lighting. Location wise it is spot-on, it really looks like places that are thorned by war, ranging from cities to fields. Weapons from the era are well represented, and changes from which country you fight as. Unfortunately, that is something I will have to get back on further down below.

While it is mentioned, let’s continue the path of the weapons, and what that makes them not as great. In one word recoil, it is absolutely absurd at times and also brings some of the balancings issues to the surface. I understand that weapons recoils and many games make weapons feel like weak bb guns. But in a game context, it is impossible to be accurate when your sight jumps to the skies when shooting. It varies of course by what type of weapon you use, but some of them are just insane. LMG’s are useless unless mounted, and assault rifles range from tolerable to useless suppression fire. So often I usually only used marksman rifles and snipers, so I only had to deal with one shot at a time. But, what makes it even worse is like in real life different countries have different weapons. That on itself isn’t something new and usually a problem, but when the equivalent weapon has completely different stats and rate of fire it brings up some issues of balancing. The last issue in that department, if servers are not full, it will be filled with bots in the missing spots. That on itself is a great addition to eliminating empty servers with few people to play against. But, they then occupy classes so often the class I wanted to use is full with only bots and with no chance to move them so I couldn’t choose the classes I wanted to.

When it comes to the actual matches, there are problems like spawn trapping, invisible walls and blind corners that are perfect for camping kills. So I ended up dying early many times with no way to get past those lurking just outside our spawn racking up kills. The last point is the pacing of leveling, to get new weapons you have to rank up considerably high before you get anything new. Mix that with an incredibly slow level up pacing, that will make you use countless hours of playing to unlock.

Days of War accomplishes so much when talking about bringing back good memories, but have many issues that make it again feel old and stuck a bit too much in the past. It is simple fun that can be used to bring back old gameplay in a “new” package. But balancing issues will hold it back to be a serious competitive game, and with a player base that varies a lot when there are actually people playing on servers, it might seem like dead on arrival now in the beginning.