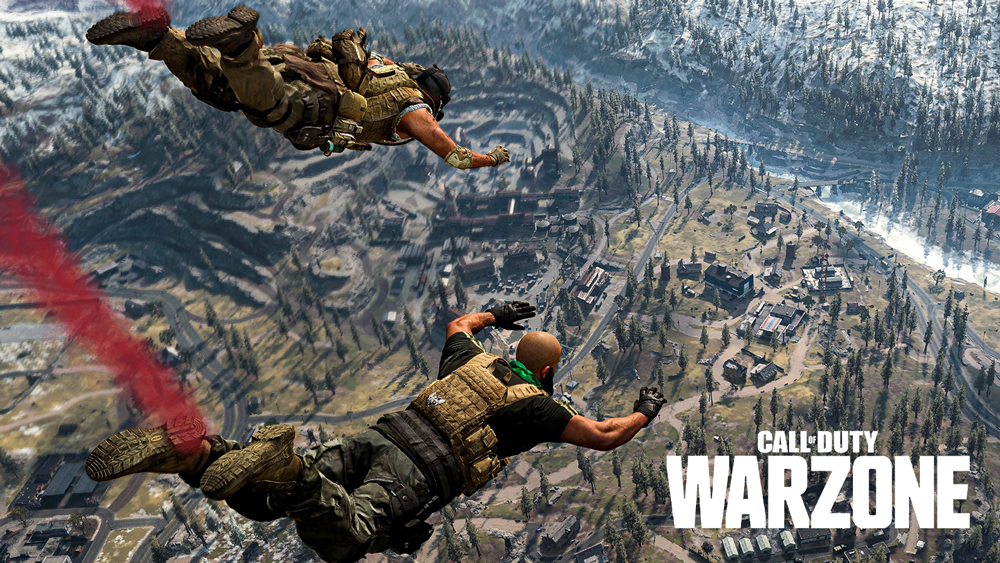 Infinity Ward’s take on the Battle Royale genre within Call of Duty: Modern Warfare Warzone has been a huge success with six million concurrent players on launch day.  But today, that milestone has increased even more!

But not only that, Patrick Kelly who is one of the company bosses confirms with USA Today that they are testing even more features to add on Warzone.
Such as 200 players on the map, four-man squads and five-man squads!