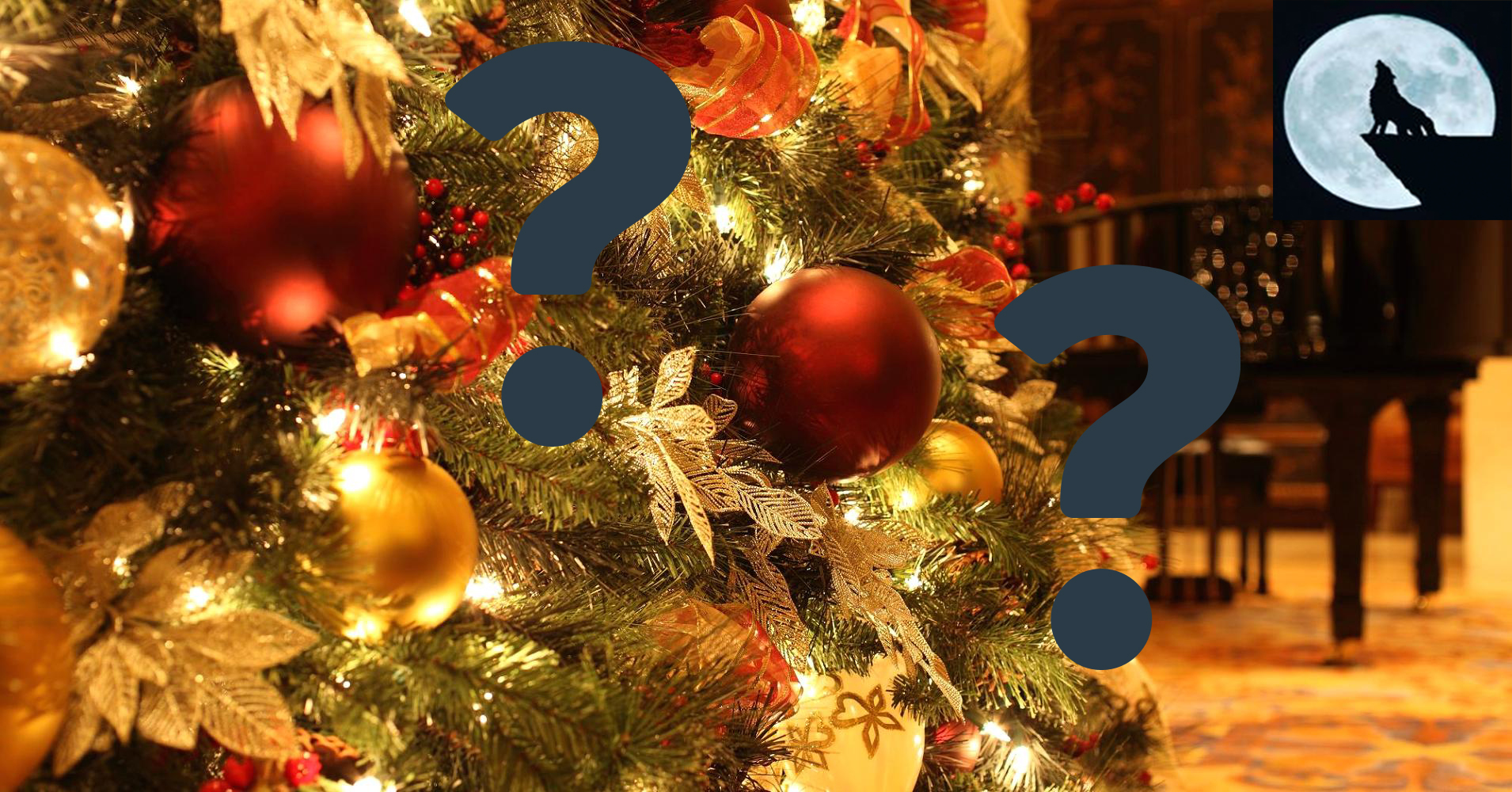 Christmas is almost upon us, the stress and confusion on what to buy for a present is about to set in.

There are a lot of different video games, information, age limits, genres, the list goes on, on what it means to look into before buying a video game for others. Here is our small guide to find the perfect video game gift for your kids, friends or family member.

The first thing you need to do, is to make sure on what system the person plays on before buying a video game. Ask a parent, friend or others on what system they play on. And no, you can’t play Xbox games on the PlayStation system nor PC. A small list of what works with what:

Buying a platform is always a huge winner but expensive, so you might want to team up with others if you end up buying one. If so, we do encourage to get one of these:

You’re standing in the store and looking for a video game for your kid. You find the perfect video game that looks perfect for your kid because it looks nice on the cover. But then you see the “age limit”.

There are no age limits in video games, only age recommendations. Same goes with taking your kid to the movies. What do you allow your kid to watch?

(ask the parents if you’re buying for someone else’s kid).
Not every video game rated 18 (M or A) is not recommended for 16+, there are a few video games rated 18 that 15-16 years old can play. Just be sure what type of content you can expose them to, and of course you should know the content of each video game before buying them. For instance: Grand Theft Auto V does not just include driving cars in the sunset with pretty good graphics. The age recommendation 18 is there for a reason, it is violent and sexually explicit.

Point is, know the limits of what you will show your kids or others.

So what should you buy? What will make me as a parent, uncle, friend or other family member popular on Christmas. Here is our top picks of different video games you can buy as a gift this year. We added a small fact about each game and our age recommendation.

Age 4-10 (E, Everyone)
Content in these games is generally suitable for all ages. May contain minimal cartoon, fantasy or mild violence and / or language. Remember to ask parents if you’re buying to someone else.

Suitable for ages 10 and up. May contain more cartoon, fantasy or violence and / or language than E.