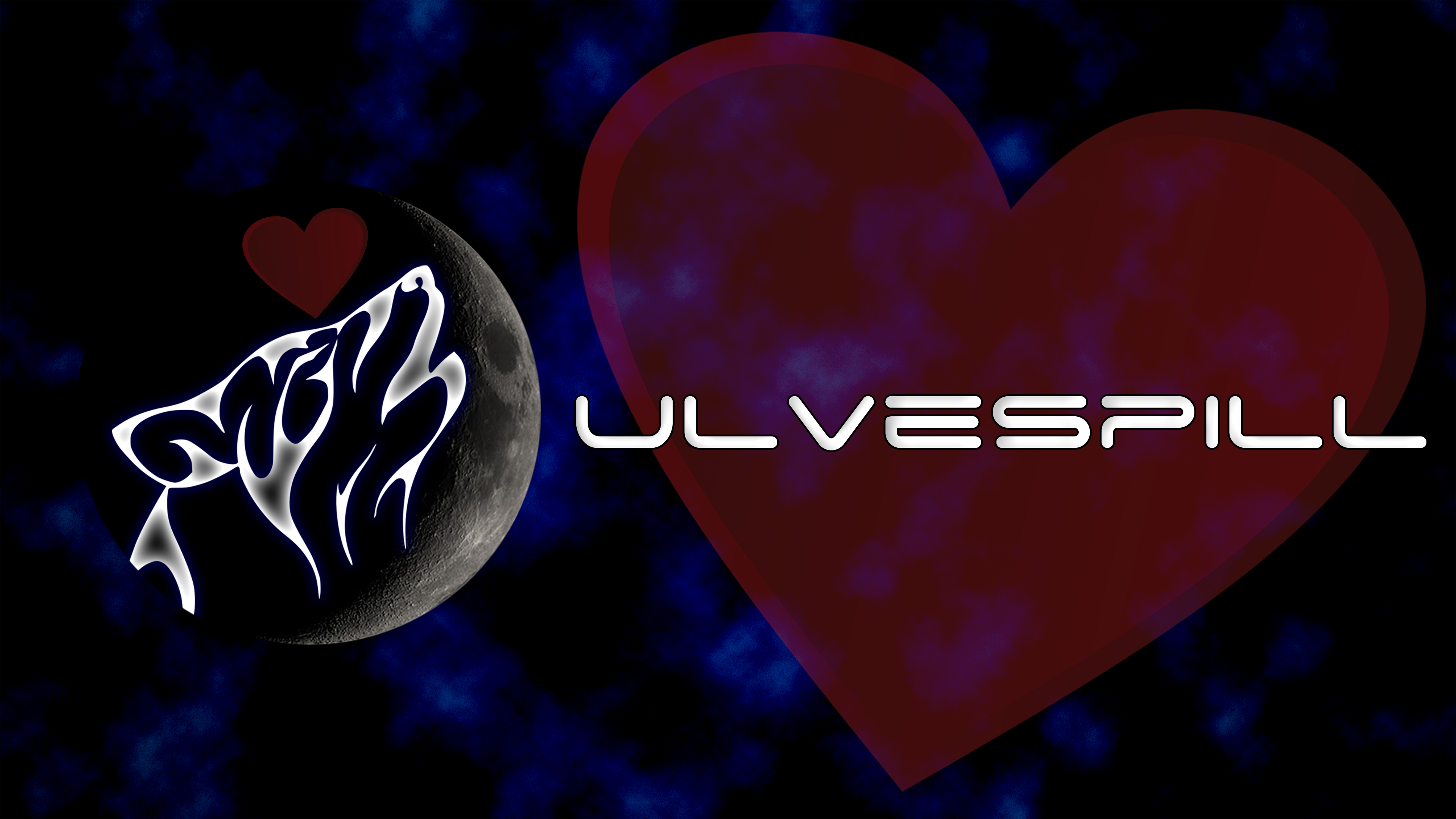 It’s Valentine’s Day! And as the most single member of Ulvespill, I got the pleasure of recommending games to play with your significant other(s). The list is not ranked in any way, shape or form.

What better way to celebrate Valentine’s than blowing up with your partner? In Keep Talking and Nobody Explodes one player are trying to the defuse a bomb, while the other(s) have the bomb-manual at hand, while being unable to see the bomb themselves.

Among the best games ever made, Portal 2 features both a single- and co-op mode. While both are good for playing with others, co-op is obviously more fun when playing with your partner. The co-operation needed to solve all the rooms will surely make you love each other even more. And frankly, GLaDOS’ comments are sure to make you both burst out in laughter.

What is that? You both enjoy puzzle games? And you just got a Switch? How about cutting pieces off of each other? Well, you’re in luck! As Snipperclips is just what you want for this need. The puzzles gradually gets more difficult, and are sure to make you need each others viewpoints to solve them all.

The Witness (PC, PS4 and Xbox One)

Although technically a single player game, The Witness is one of the best couples games I can think of. Solving puzzles together, trying to understand what’s going on, and looking out for hints in the environment will surely bring you even closer.

Probably the funniest game on our list, Castle Crashers might be the best choice for you kids at heart, who still enjoys a relatively easy 2D beat’em up! With a joyful look, great music and a story about saving the kingdom, you’re both in for a great experience!

A game about love, friendship and consequences, Life is Strange will make you learn more about each others standpoints in several difficult dilemmas. The possible romance between the two main characters is sure to bring some romantic atmosphere to the sofa, and the puzzles will help you both learn about each others strengths.

Cuphead (PC and Xbox One)

Probably the hardest game on our list, Cuphead might be a bit though the first couple of hours, but learning each other’s strengths and weaknesses, and getting through all of the bossfights will surely bring both of you immense joy!

Do you both like Ellen Page? Do you feel like two souls bonded as one? Well, then Beyond: Two Souls is just the right game for you! One of few games that are a lot better in two player than in single player, you’ll surely love to play what is almost an interactive movie. Although the game doesn’t last as long as you might want, getting through it with a day’s playing is one of the best ways to spend Valentine’s!

Shadow of the Colossus (PS2 and PS4)

Considered by many as the best PS2 game, this masterpiece will bring you closer for each colossus you take down, hopefully while cooperating in finding ways to take down them all. The newly launched Shadow of The Colussus remake for the PS4 is surely a great way to play, at least if you don’t have a PS2 at hand.

The Last of Us Remastered (PS4)

Probably the best PlayStation exclusive of all time, The Last of Us surely will let you grow closer, just as Ellie and Joel does, through the story. Maybe you want to settle down and get a kid? Show how great of a parent you’ll be, by interacting with Ellie more than the minimum!